Hear its first single, "The May Queen," now. 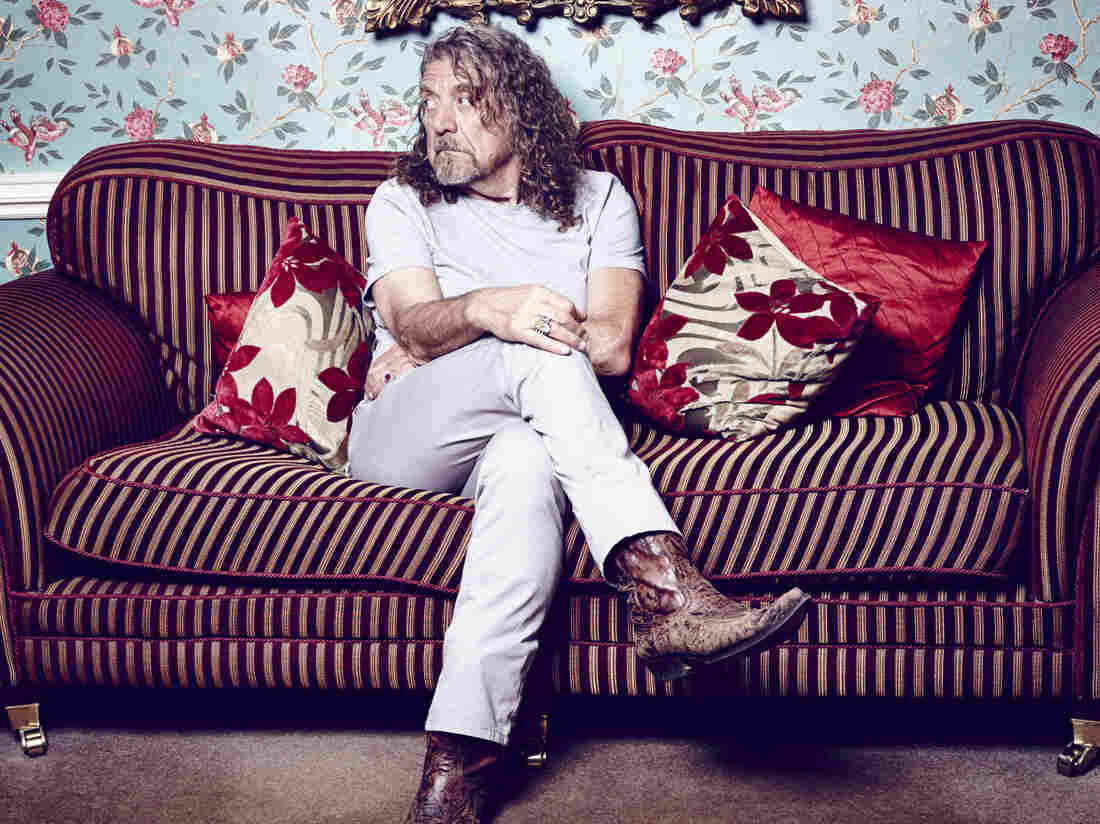 Robert Plant continues to explore his love of the blues and global music on a beautiful new single called "The May Queen." The track, which will appear on a new album this fall called Carry Fire, is a sweetly innocent reflection on aging and the undying power of love to inspire and give life. "Out here the fire's still burning so long into my night," Plant sings. "Still captive and still yearning / Surrender to your light."

The new song recalls Led Zeppelin's classic acoustic work on tracks like "Going To California" and "Stairway To Heaven," the latter of which also includes a reference to "the May Queen."

"It's about intention," Plant said in a prepared statement announcing "The May Queen" and Carry Fire, his 11th solo album. "I respect and relish my past works but each time I feel the lure and incentive to create new work. I must mix old with new."

Carry Fire is due out Oct. 13 on Nonesuch Records. It features the Sensational Space Shifters, the band that supported Plant on his previous 2014 album lullaby and...The Ceaseless Roar.