Accessibility links
Quicksand Returns With First Album In 22 Years, Shares 'Illuminant' Video : All Songs Considered The NYC hardcore kids who made us question the elements of hardcore are back with Interiors, out Nov. 10. 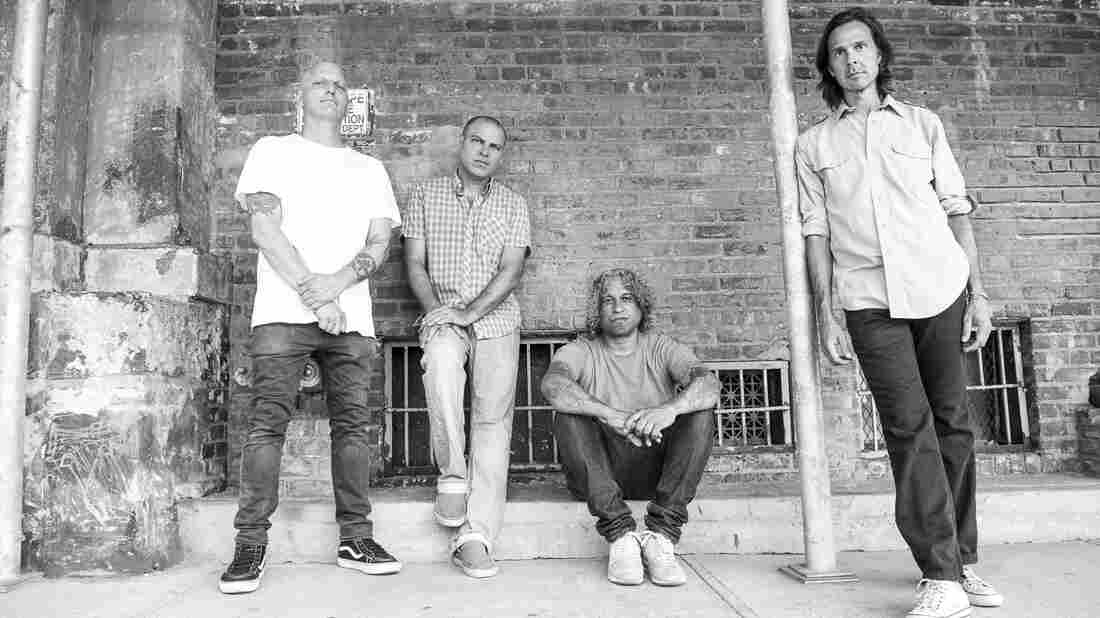 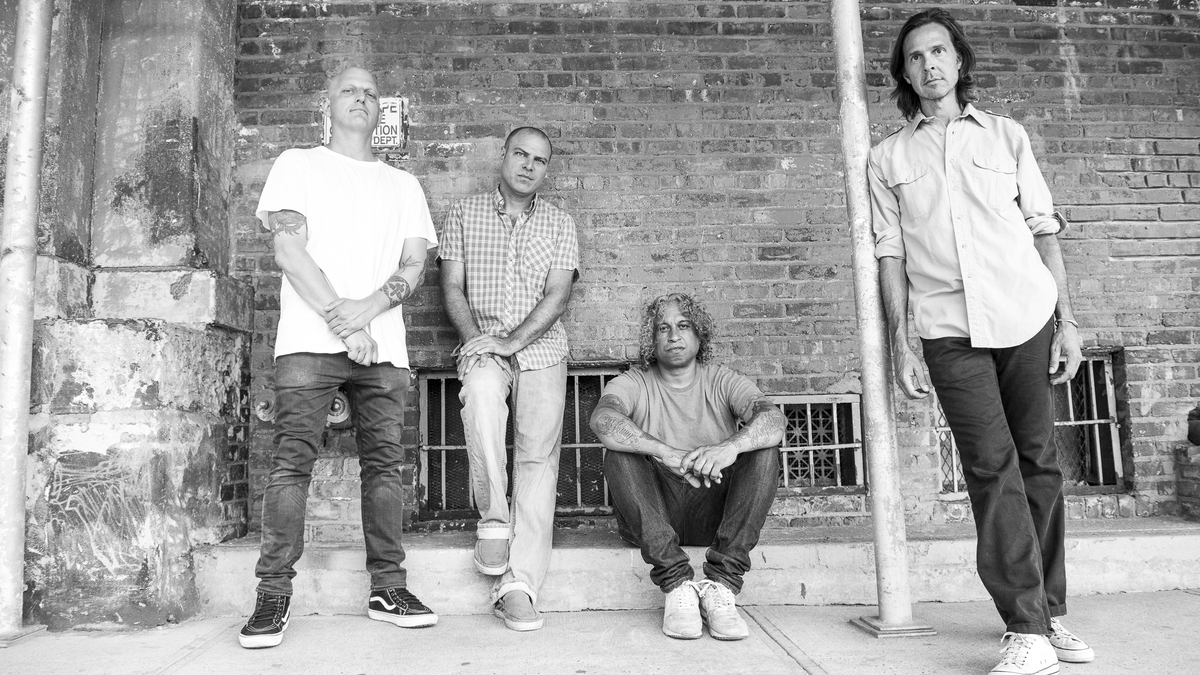 Abita Johnson/Courtesy of the artist

Quicksand emerged as the NYC hardcore kids who made us question the elements of hardcore. In the band's first run from 1990 to 1995, members of Gorilla Biscuits, Bold, Beyond and Youth Of Today took the speed, aggression and melodic akimbo of Fugazi and Helmet and made post-hardcore that burned like stadium lighting in a basement rager. Even if the major-label landscape was a tricky playing field for Quicksand at the time, the albums Slip and Manic Compression became necessary to the evolution of post-hardcore and indie-rock as they sound today.

After the group parted ways, guitarist/vocalist Walter Schreifels went on to form the bands Rival Schools (a personal favorite) and Dead Heavens (Whatever Witch You Are came out in June). Bassist Sergio Vega became a full-time Deftones member in 2008, drummer Alan Cage joined New Idea Society and Tom Capone could be seen playing guitar for Instruction.

Quicksand itself has played a few reunion gigs here and there, but today announces its first album in 22 years, Interiors, with a collage-style video for "Illuminant." It's heavy in only the way Quicksand commands heft, with fists for riffs and a rhythm section exacting in its hits. But as ever, Quicksand's melodic sense is rendered in sky-glancing hooks and Schreifels' raspy croon and shout. 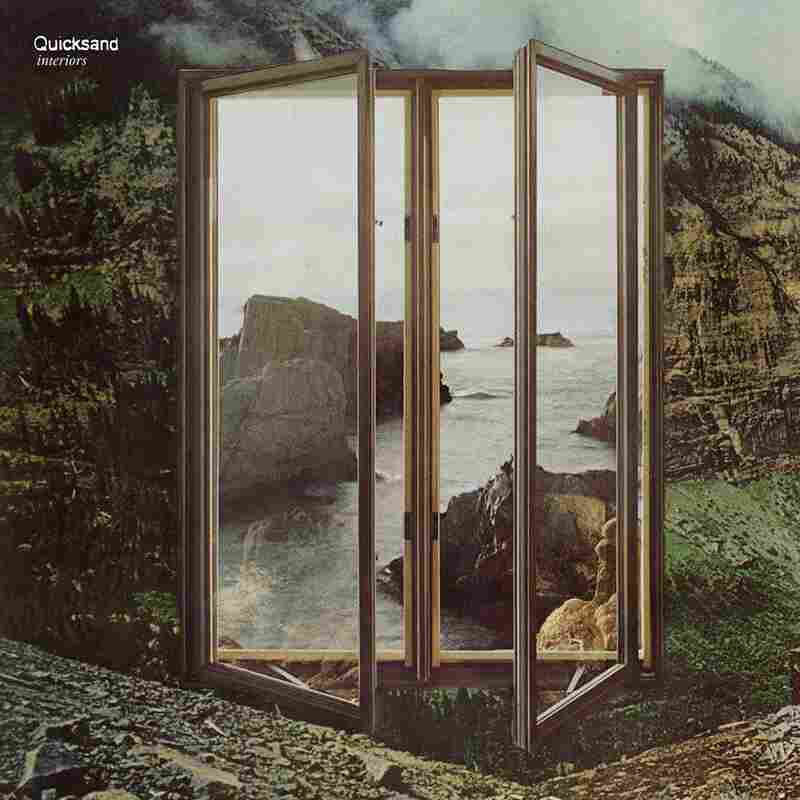