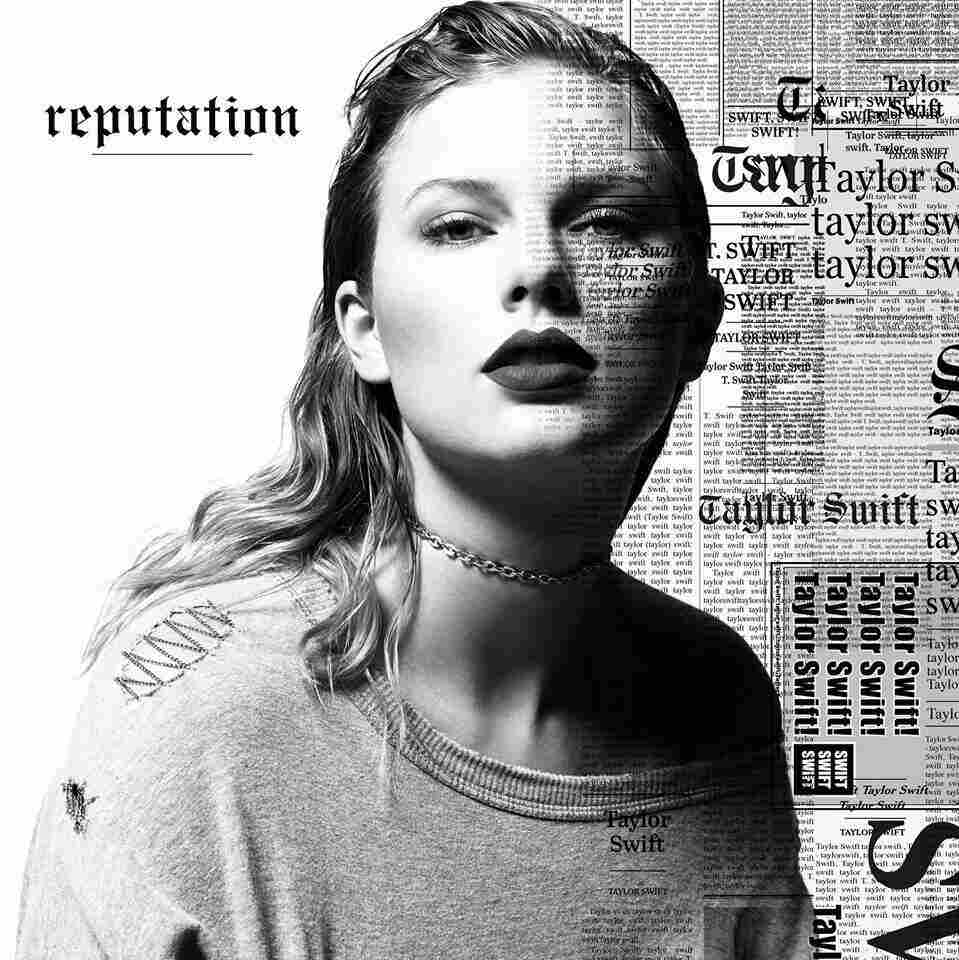 Taylor Swift's new album is called Reputation, which... a bit on the nose, right? Courtesy of the artist hide caption 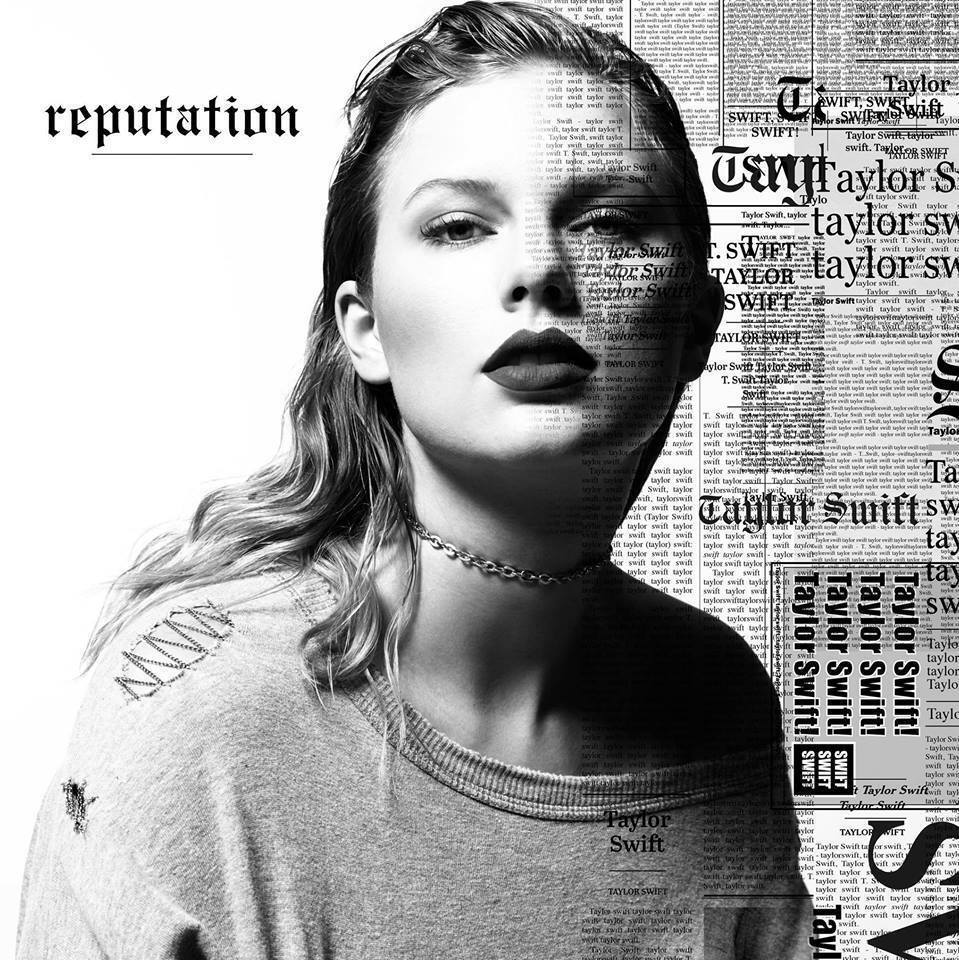 Taylor Swift's new album is called Reputation, which... a bit on the nose, right?

Taylor Swift has announced Reputation, her sixth album. After a cryptic, drip-drop, nearly weeklong lead-up complete with easter-eggs — like putting "ivegotablankspace" in a website's source code — designed to stoke theorizing by superfans, Swift confirmed via social media that the album Reputation will arrive Nov. 10, and fans should expect its first single Thursday night.

It was five days ago now that the country-superstar-turned-pop-superstar wiped clean her social media accounts, erasing many happy squad memories in the process, to begin the sniper-like (viper-like?) calibration of Reputation's unveiling. Beginning this week, three cryptic videos were posted exquisite corpse-style, gradually revealing the body of a snake. (Not for nothing, the first came in the hours leading up to the eclipse at 2:44 p.m. on Monday, almost exactly when her fellow New York residents turned their eyes skyward, leading some to speculate she was about to try and eclipse an actual eclipse. )

The graphomaniacal cover art, revealed today, reads as a not-so-subtle allusion to the controversies and mini-backlashes Swift has had since the release of 1989. For every publicity win, there have been accusations of pettiness or political agnosticism.

The timing is notable, too. Swift's album releases are normally like clockwork: every two years, in mid-autumn, since 2006. The addition of an extra year to that marketing algorithm intensified anticipation, and expectation, around the new music, especially considering Swift's exponential growth in profile around the world since shucking her country roots on her last album. Crucially, and savvily, the release date is after the cutoff for 2018 Grammy consideration, extending its lifespan into the following year like Swift albums before it.

As for that weird snake — is it a little for shade Calvin Harris and Kim Kardashian? We can't keep up with all of the Insta-drama.