Accessibility links
World Cafe: The National's Matt Berninger Reflects On Creating 'Sleep Well Beast' : All Songs Considered The singer and lyricist reveals his secret to beating the jitters and having fun on stage, the subtexts of his band's new album and the things you miss when you don't pay attention. 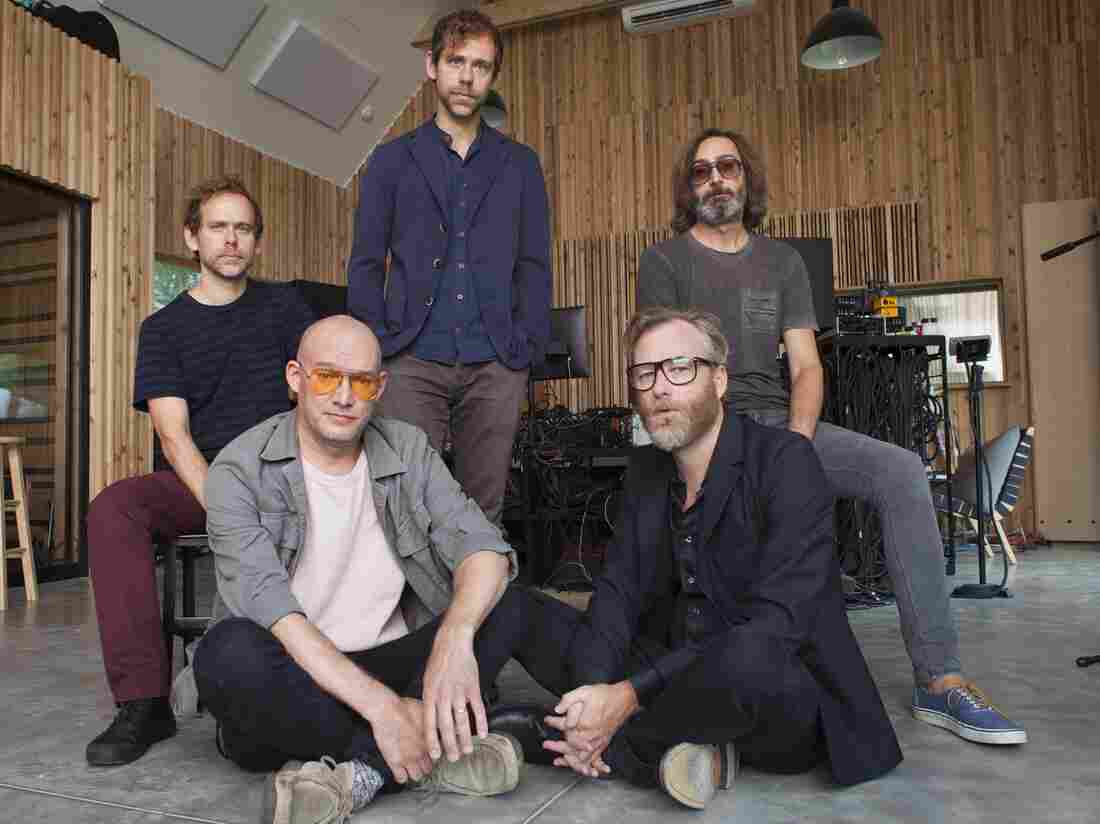 Enlarge this image
Graham MacIndoe/Courtesy of the artist 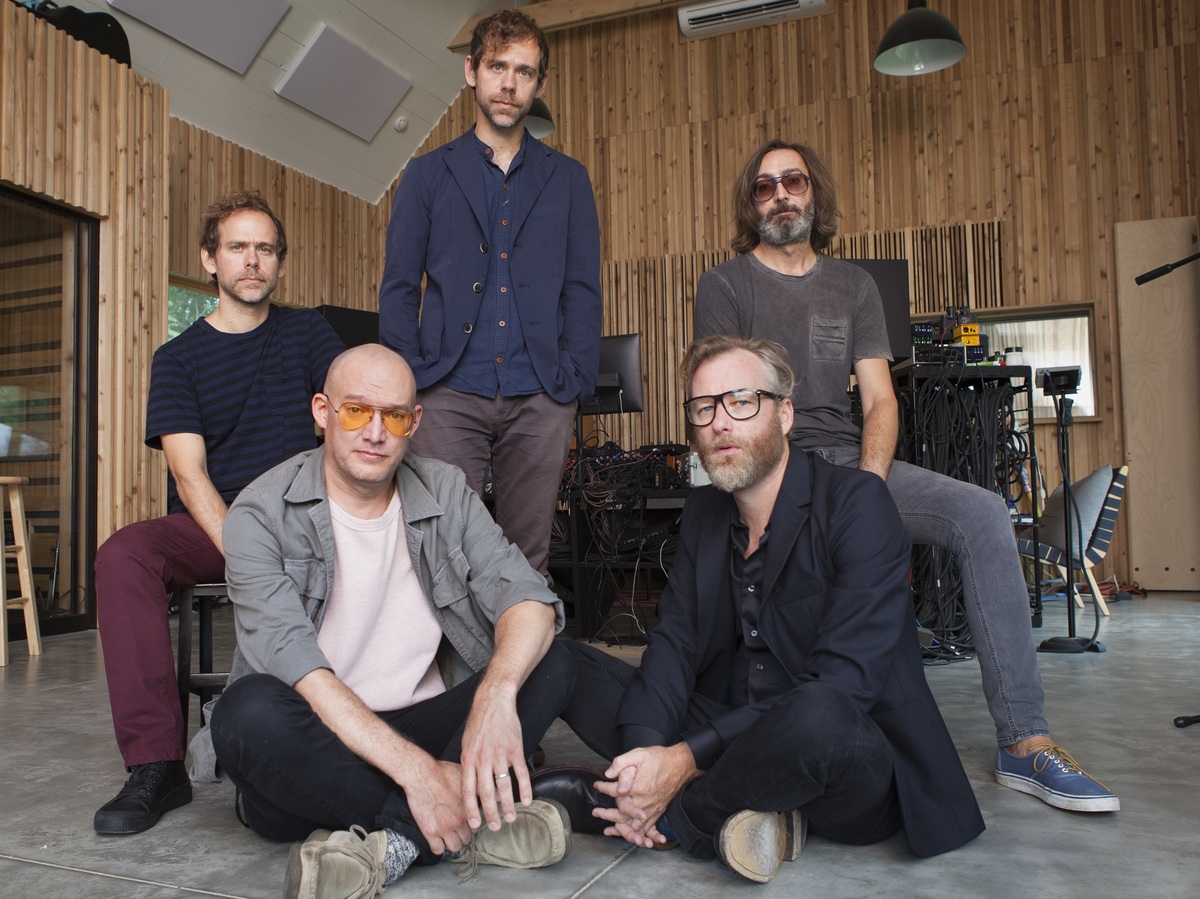 Graham MacIndoe/Courtesy of the artist

The National is about to release its seventh studio album, Sleep Well Beast, on September 8. But days before it comes out, on September 5, the band is going to play that record in its entirety live for NPR.

The new songs revolve around the fears and struggles within relationships, particularly that of singer and lyricist Matt Berninger and his wife, the writer Carin Besser, who co-wrote some of the lyrics on this album. Sleep Well Beast is characteristically dark and sonically rich — and some of the best music this band has made.

We discussed how the band works these days, spread as it is across five different cities; collaborating via email, file sharing, word documents and occasional exploratory, face-to-face recording sessions.

Those free-form sessions, held in studios across California, New York and Germany, yielded much of the guitar-based material — including a rare guitar solo — heard on Sleep Well Beast, which also sweeps in electronics, orchestrations and more.

We spoke with Matt about the nature of families — The National itself is a family of sorts, after all, made up of two pairs of brothers: Aaron and Bryce Dessner, and Scott and Bryan Devendorf. In addition to those familial and artistic relationships, Matt Berninger spoke to us about how he and his bandmates challenge themselves to steer clear of cliches, and how overcoming his anxiety on stage with the crutch of a teleprompter has made them a stronger, nimbler live band. — Bob Boilen

You can hear The National, performing Sleep Well Beast from Union Transfer in Philadelphia here.