Accessibility links
Novelty Daughter Crafts Electronic Heartbreak With 'U Want What I Want' : All Songs Considered Follow the deteriorating relationship with this plaintive, ever-shifting single from the Brooklyn-based jazz-electronic-pop musician.

Novelty Daughter Crafts Electronic Heartbreak With 'U Want What I Want'

Novelty Daughter Crafts Electronic Heartbreak With 'U Want What I Want' 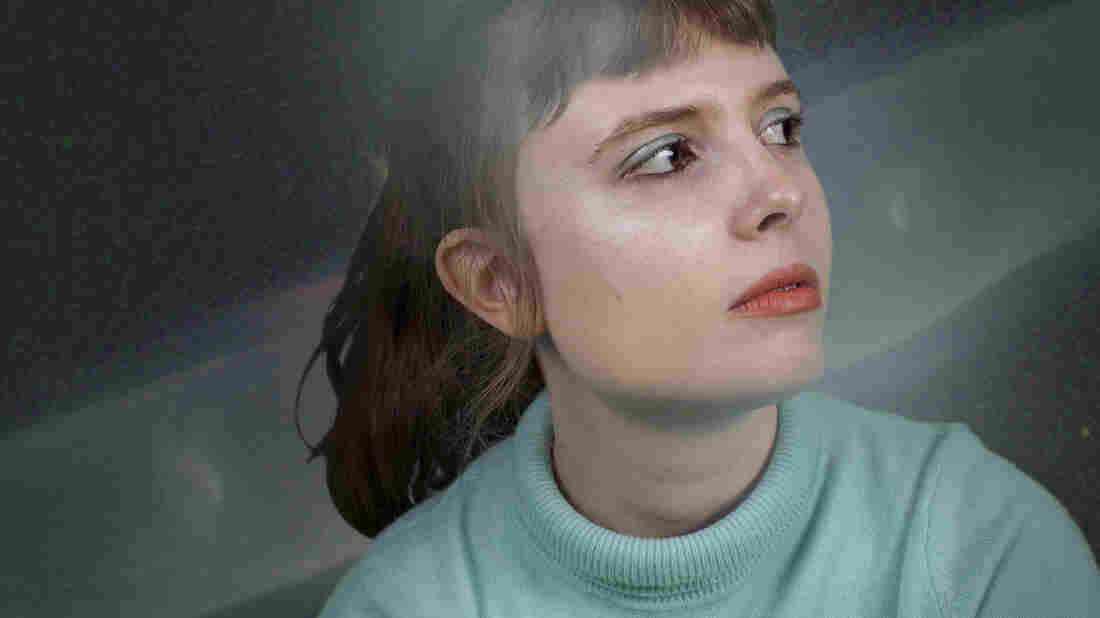 toggle caption
Noah Emrich and Lydo Le/Courtesy of the artist 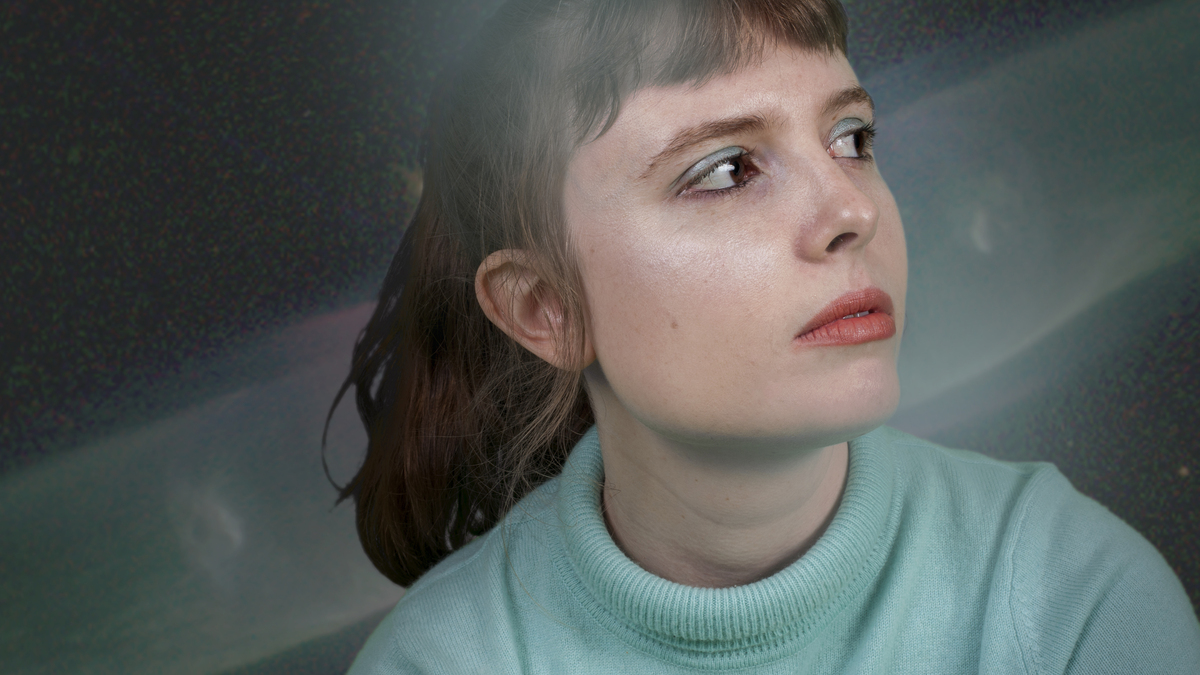 Noah Emrich and Lydo Le/Courtesy of the artist

Sometimes there's nothing better than dancing away your heartbreak. Novelty Daughter — or Brooklyn-based jazz-electronic-pop musician Faith Harding — knows as much. "U Want What I Want," the first single from her forthcoming, self-released album Inertia, is a plaintive piece of forlorn dance-pop.

Harding had already begun developing a hybrid sound on her 2013 self-titled EP and the 2016 debut full-length Semigoddess, but "U Want What I Want" indicates a decisive turn towards the electronic. The track opens with a layering of beguiling percussion, soft chiming bells and upbeat drums sliding under what sounds like drops in an electronic bucket — all making for an alluring, Caribou-channeling groove. And while all that tilts and shifts, Harding introduces alternating, shimmering synths.

When the speaker hits the turn in this doomed relationship — the sobering moment of realization that things are irreconcilable — the percussion vanishes, leaving Harding vulnerable and alone. She ups her vocal flourishes, almost as if to fittingly eulogize the broken relationship. But rather than race to a finish, the track peters out — after all, it was all downhill and defeat from there.

Inertia is out Nov. 3. Pre-order here.