Accessibility links
Hear The New Mavis Staples, Jeff Tweedy Song 'If All I Was Was Black' : All Songs Considered The veteran gospel and R & B singer collaborates with Wilco's Jeff Tweedy for a new album she hopes will "change the world."

Mavis Staples Wonders, 'If All I Was Was Black'

Mavis Staples Wonders, 'If All I Was Was Black' 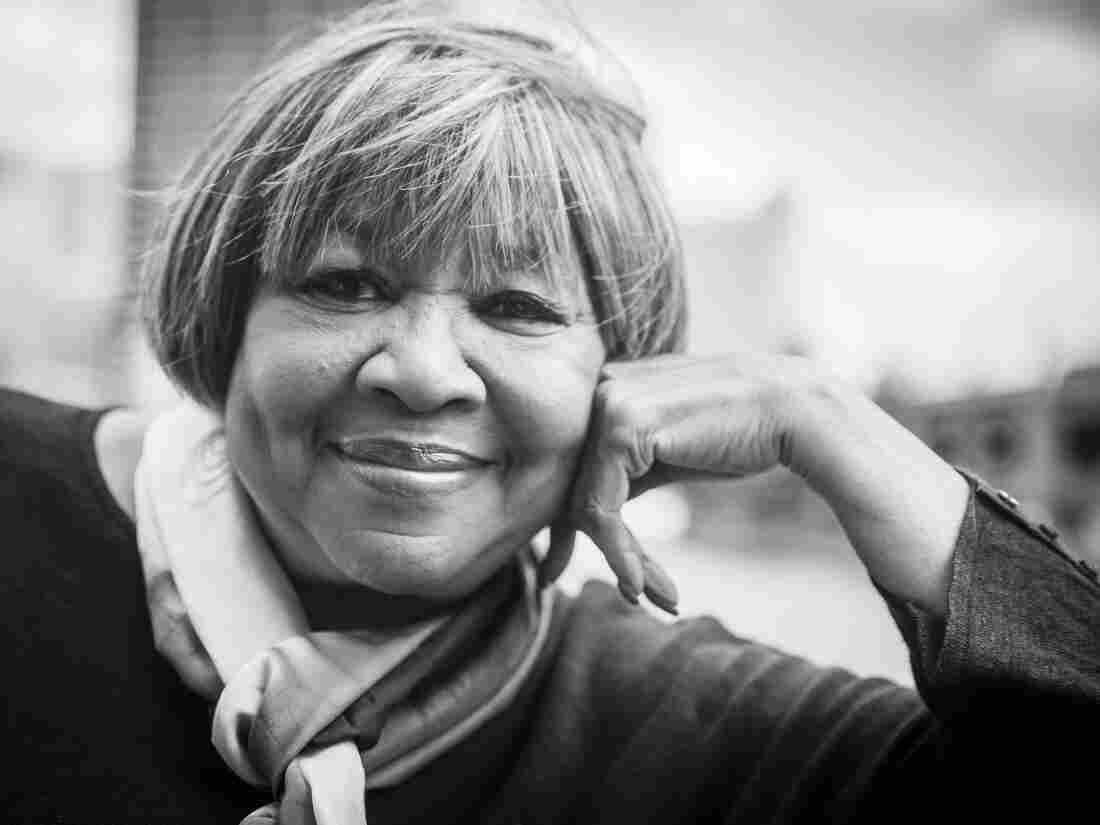 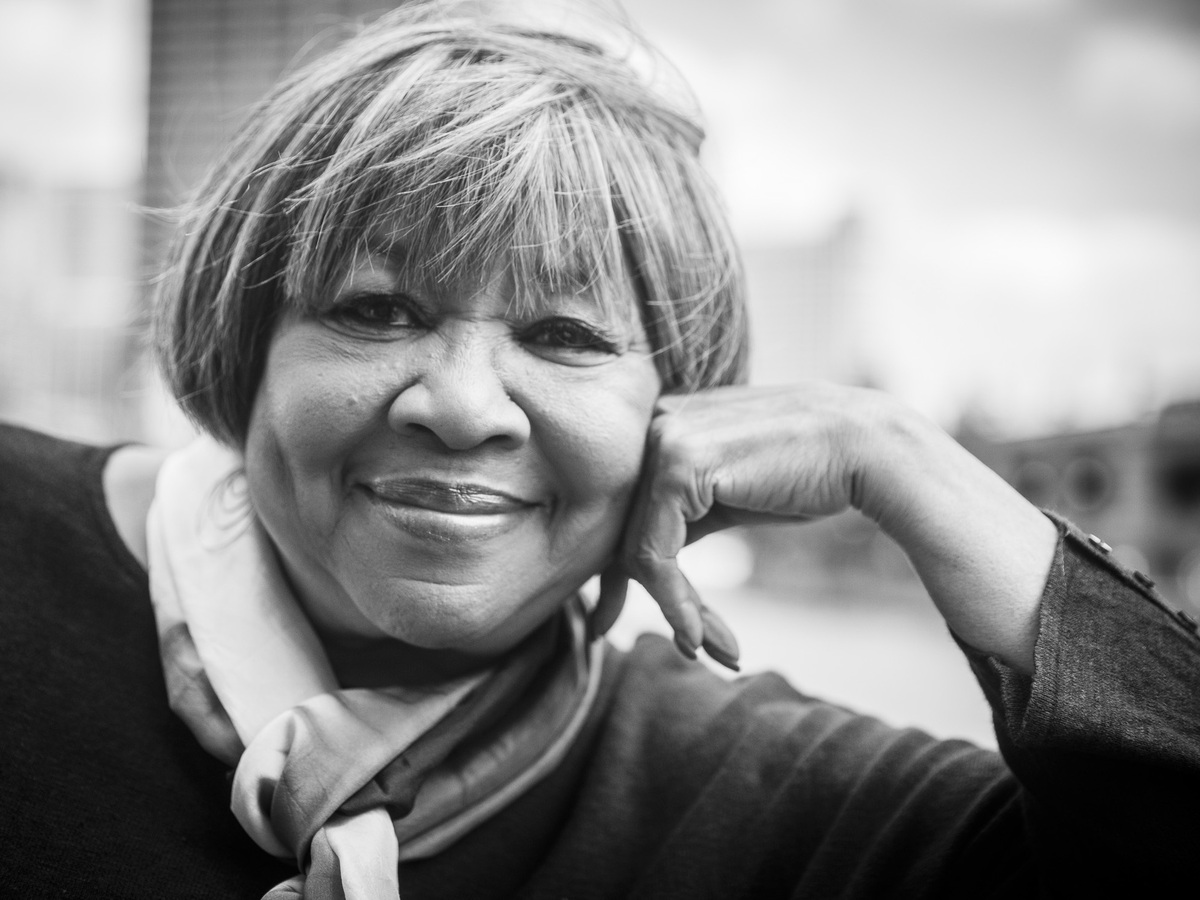 Chris Strong Photography/Courtesy of the artist

Mavis Staples is in her eighth decade of singing. She began performing spiritual music as a child in the 1940s and then traveled across the country with her family on the gospel circuit as part of The Staple Singers. Along the way she saw the ugly side of racist America. Now Mavis Staples has new music with her longtime friend, collaborator and Wilco frontman Jeff Tweedy that takes on the current state of the country and ongoing racial conflicts that she says feel all-too familiar.

If All I Was Was Black, consists of 11 songs written by Jeff Tweedy with three co-written with Mavis Staples, including the title track we're premiering here. (Jeff wrote the music while Mavis contributed to the lyrics).

Jeff Tweedy said in a statement on the new record that "I've always thought of art as a political statement in and of itself – that it was enough to be on the side of creation and not destruction. But there is something that feels complicit at this moment in time about not facing what is happening in this country head on." He goes on to say this multigenerational, interracial collaboration – their third together – was inspired by "the love I have for Mavis and the desire to be part of some kind of positive change."

Mavis Staples says that despite the ongoing racial violence and hatred that's plagued much of the country, most recently in Charlottesville, VA, they didn't make the songs specific to current events. "We didn't make the songs point to a specific person. If you follow the lyrics it's about yesterday and today."

Despite all she's seen as a black woman raised in America from the '30s to today, Mavis Staples says she ultimately hopes to "bring us all together as a people. That's what I hope to do. You can't stop me. You can't break me. I'm too loving. These songs are going to change the world."

If All I Was Was Black is out Nov. 17 on Anti-Records.