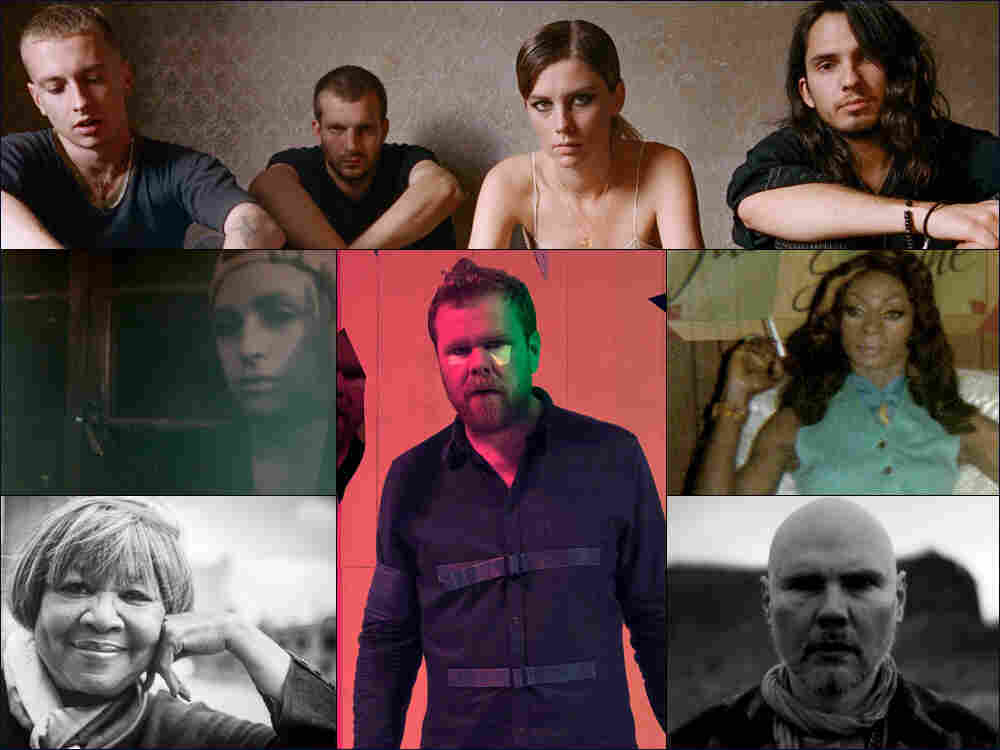 Billy Corgan, as frontman for The Smashing Pumpkins, made twisted, abrasive rock. But within that project he always had a soft side, expressed in quieter, acoustic songs sprinkled throughout the Pumpkins' catalog. Now the singer is back with a new solo album of beautiful ballads made entirely of piano, acoustic guitar and strings. He's calling it Ogilala and releasing it under the name William Patrick Corgan later this fall. We've got the first single from the album on this week's show, the gorgeously orchestrated "Aeronaut."

Also on the show: Veteran gospel and R&B singer Mavis Staples has a powerful new record she made with her longtime friend, collaborator and Wilco frontman Jeff Tweedy, called If All I Was Was Black; the London-based band Wolf Alice has a synth-heavy pop song the group wrote for long, windows-down road trips; Jackie Shane, a '60s soul singer who largely disappeared more than 40 years ago, is back with a new collection of her classics; plus two Swedish artists, Loney Dear and Flikka. We last featured Loney Dear's richly layered pop music a decade ago on the show. He's now back with his first album in six years — Flikka is an entirely new, great unknown artist with an arresting voice. 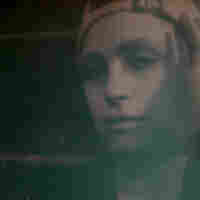 Flikka, a singer from Stockholm, Sweden, is drawn to writing about the things she doesn't understand — so, she says, she writes a lot about love. Her self-released song, "Ellington" is about the power of love to both break you down and shape who you ultimately are in life. "Some feelings," Flikka says, "are beyond our control." 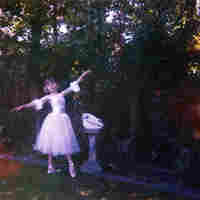 We first featured the London-based band Wolf Alice when the group released it's 2015 debut full-length, My Love Is Cool. Now Wolf Alice is back, with a follow-up album that includes this ruminative love story, "Don't Delete The Kisses." Visions Of A Life is out Sept. 29. 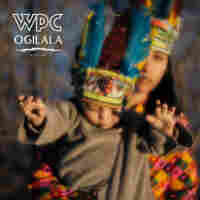 William Patrick Corgan is better-known as Billy Corgan, longtime frontman and songwriter for The Smashing Pumpkins. His latest solo album, and second since releasing TheFutureEmbrace more than a decade ago, is Ogilala. It's comprised entirely of quiet ballads performed on acoustic guitar and piano, with string arrangements. Ogilala is due out Oct. 13 on BMG. 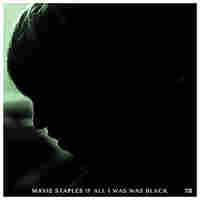 Wilco's Jeff Tweedy wrote ten new songs for singer Mavis Staples and her album If All I Was Was Black. Staples co-wrote several of the tracks, including some of the lyrics for this title track. The album takes an unflinching, and ultimately hopeful, look at the state of race relations in this country, looking at both the nation's troubled past and current struggles. If All I Was Was Black is out Nov. 17 on Anti Records. 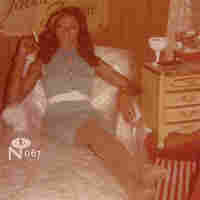 Jackie Shane is a transgender soul singer originally from Nashville, who released a handful of popular songs in the '60s before an lengthy seclusion, which began in 1971. After the ban on transgender people in the military was announced recently, Shane re-emerged and posted her song "Cruel Cruel World" on Bandcamp to raise money for LGBTQ rights. The track is included on an upcoming compilation of Shane's work called Any Other Way, due out Oct. 20 on the Numero Group.