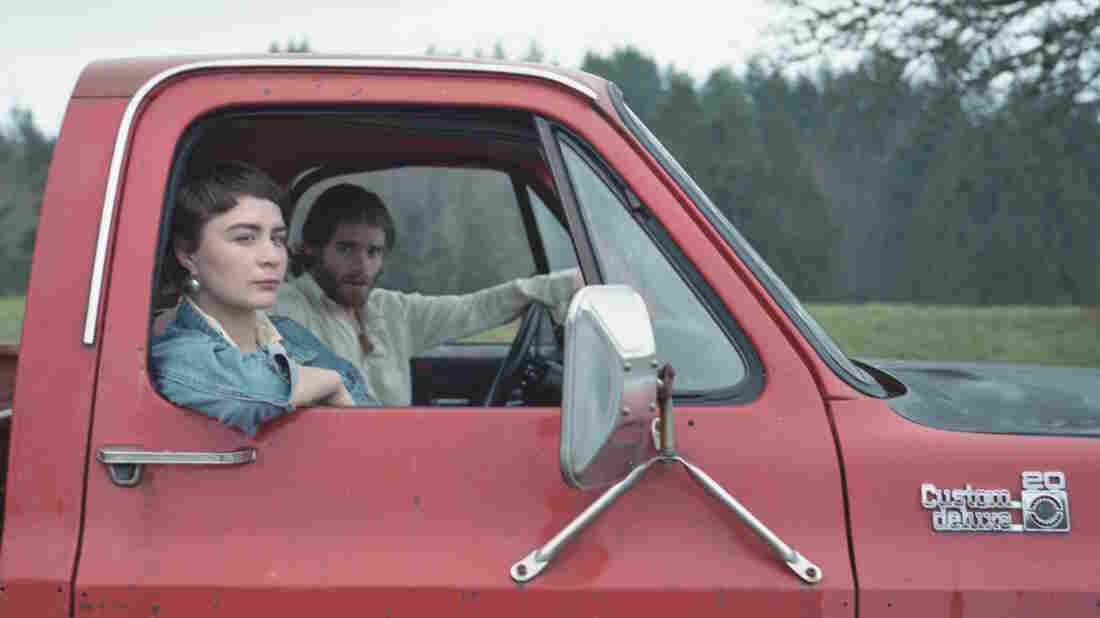 Mary Jane Dunphe (left) and Chris McDonnell on the cover of their new EP as The County Liners. James Nadel/Courtesy of the artist hide caption 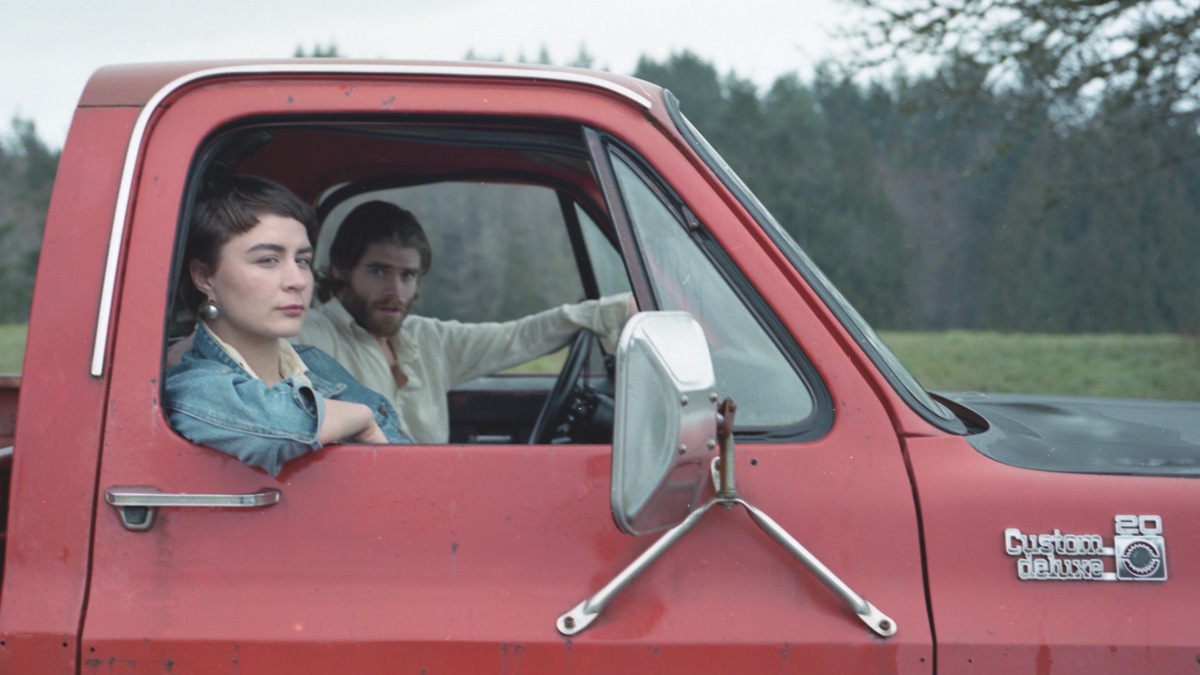 Mary Jane Dunphe (left) and Chris McDonnell on the cover of their new EP as The County Liners.

James Nadel/Courtesy of the artist

Whether fronting the blazing punk band Vexx or the synth-pop duo CC Dust, Mary Jane Dunphe inhabits her projects with a knurly otherworldliness — her voice contorts and screams like an alien sent to reset the planet with rock 'n' roll. Bedridden by an ankle injury in the winter of 2016, she teamed up with friend Chris McDonnell (Trans FX) to write a batch of country-rock songs that buck like an old pickup. Mary Jane Dunphe And Chris McDonnell In The County Liners is the first EP from The County Liners, rounded out by fellow Olympia, Washington-based musicians Mirce Popovic (Trans FX) and Riley Kendig.

Dunphe takes the lead on "Love Letter," a snaggle-toothed truckin' song written to a long-lost love. With a little bit of Rolling Stones swagger, it channels Lucinda Williams' own particular strain of lonesome — not only in its vocals, but also in how there's no easy answer to the simple question the song poses: "How are you?" Maybe it's a last-ditch effort, maybe it's a half-hearted attempt at finding meaning in a listless life, but it's likely a bit of both, as Dunphe howls over rusted twang, "And I hope this reaches you on time / Just dropping a line / Could I be it for you, one more time? / If ever at all."