Accessibility links
10 Months Gone, Leon Russell Is Still 'Easy To Love' : All Songs Considered A horn- and string-streaked song of love lost, "Easy to Love" doubles as a poignant remembrance of the singer himself. 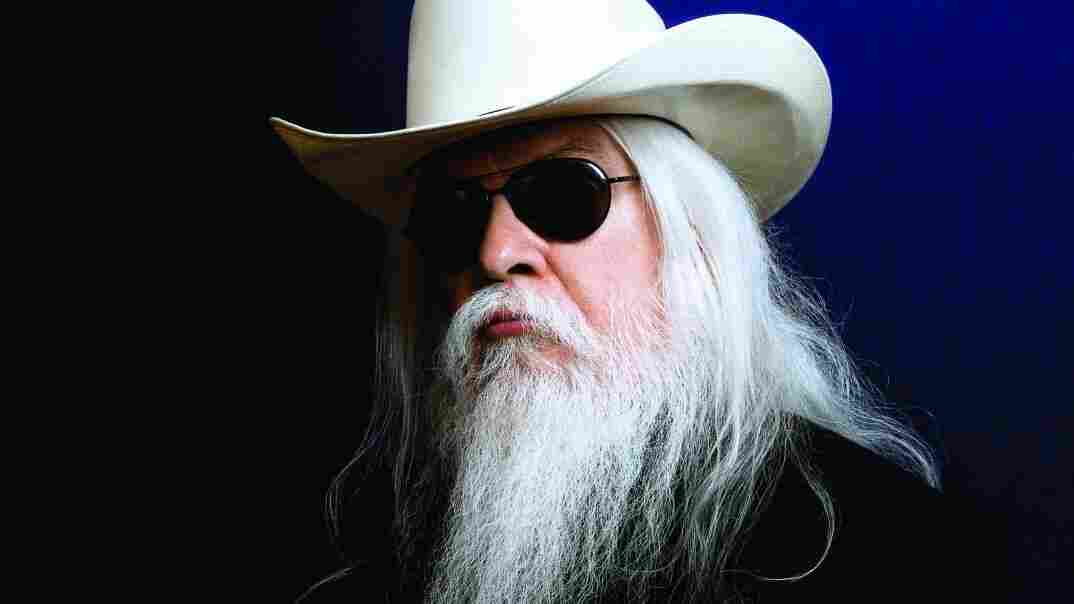 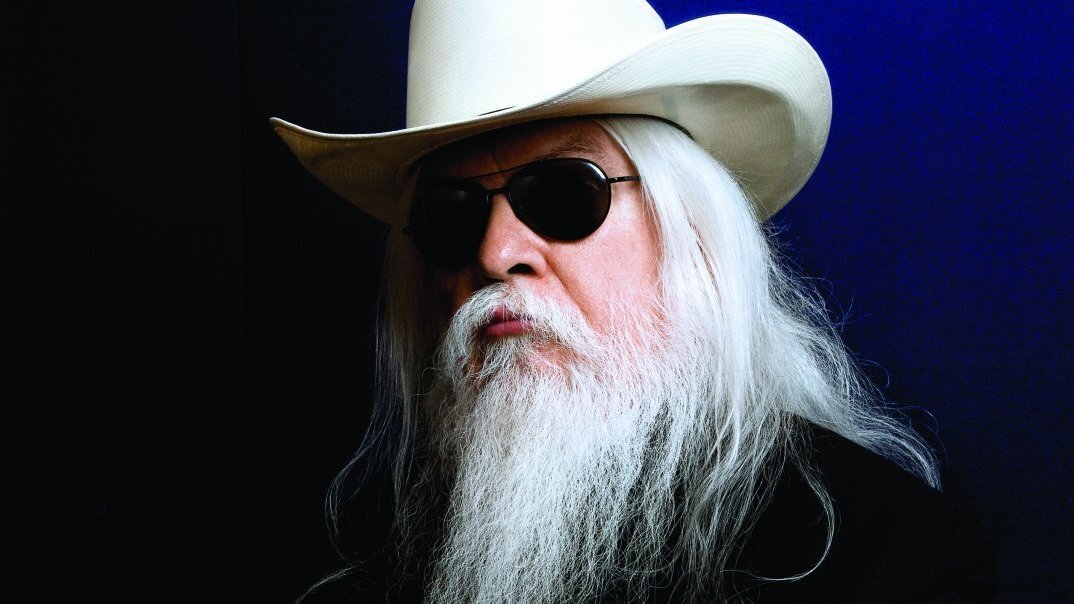 Joseph Guay/Courtesy of the artist

When Leon Russell died last November, the 74-year-old star was recuperating from heart surgery and itching to get back out on the road. So it's no surprise that Russell — whose music fused soul, rock, gospel and country — left behind an impressive batch of songs that hadn't yet seen release. On Friday, 10 months after his death, On a Distant Shore continues a recorded legacy that hasn't dimmed.

Naturally, while On a Distant Shore often lets loose in rollicking celebration, its plaintive moments carry extra resonance in light of Russell's passing. A horn- and string-streaked song of love lost, "Easy to Love" doubles as a poignant remembrance of the singer himself: "You flew out of my life / Just like a mourning dove / And you were so easy to love."

In his lifetime, Russell wrote more than his share of what would become standards: "A Song for You," "Superstar" and others. "Easy to Love" itself seems to echo from another era — a lost standard from decades past — and yet its words were hours old when Russell recorded it just last year. His songs were timeless and indelible to the very end.