Language Advisory: The Audio On This Page Contains Profanity 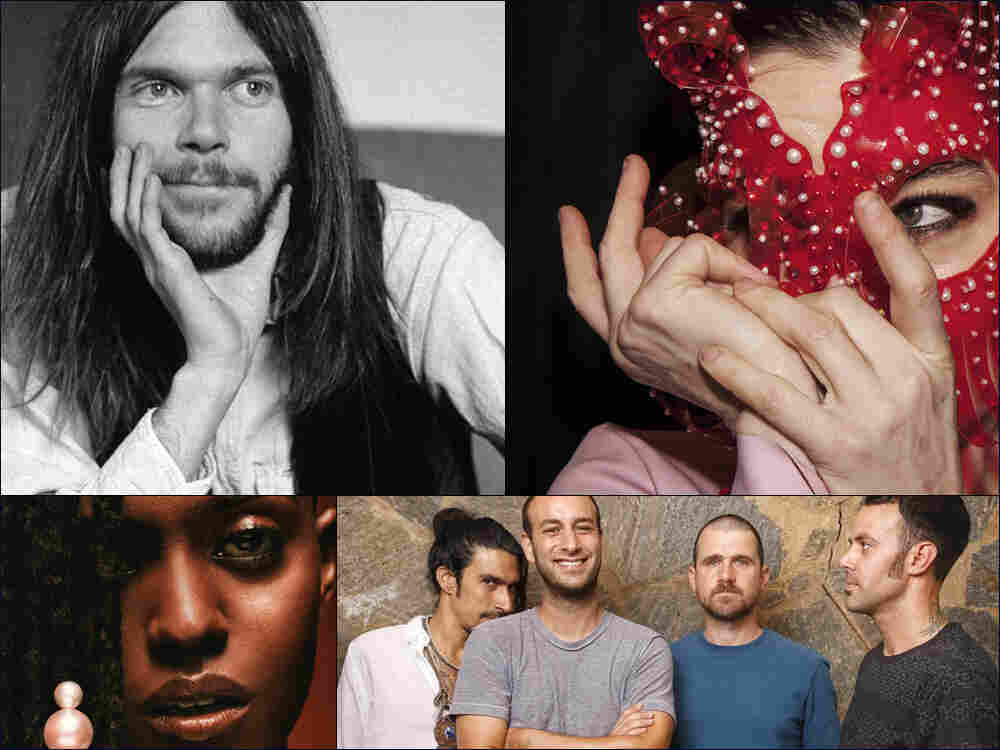 The last full-length album from Björk, 2015's Vulnicurna, was a dark, brooding breakup record documenting the end of a longtime relationship. Now the enigmatic Icelandic singer is back with a new song of healing and hope from an album she'll release in November. "The Gate" finds Björk emerging from the other side of loss and heartache and searching for the utopian idea of perfect love.

Also on the show: Neil Young's stripped-down, solo, acoustic version of his song "Powderfinger," a track he reportedly offered to the band Lynyrd Skynyrd; the electronic artist Burial drops another trance-inducing song called "Rodent" and the R&B singer Kelela has a slick and moody new breakup cut called "Frontline."

All of that, plus a visit from NPR Music's Lyndsey McKenna who shares a loud-and-fuzzy track from the New York rock band Brand New, the group's first new music in eight years, and Bob Boilen is back from Nashville's AmericanaFest with a new discovery: singer and banjo player Lisa LeBlanc. 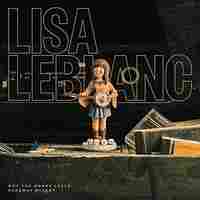 Bob Boilen's favorite act from last week's AmericanaFest, Lisa LeBlanc, hails from Canada. Distance, in fact, is the focal point of her song "5748 km," which traces the span between Vancouver and New Brunswick with warmth and witty storytelling. It's a standout from her record Why You Wanna Leave, Runaway Queen?, which was short-listed for the 2017 Polaris Music Prize. 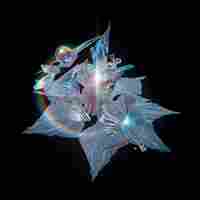 Björk's new single, "The Gate," finds the Icelandic artist emerging healed from the heartbreak that characterized her last album, 2015's Vulnicura. Adorned with blossoming co-production from Arca, the song breathes and heaves with a sense of renewed optimism. It is the first taste of what Björk described to Dazed magazine as her "Tinder album." 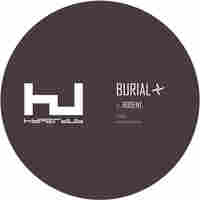 "Rodent" is the latest in a series of one-off singles from Burial. Like much of his work, it's dark, glossy and deeply textured. 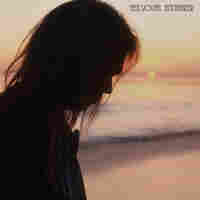 Neil Young's album Hitchhiker unearths a 1976 session recorded at Malibu's Indigo Ranch Studios. It includes this acoustic take on "Powderfinger," a song that recounts the gruesome meeting of a young man and a gunboat. Young reportedly sent this version of the song to Lynyrd Skynyrd, and eventually re-recorded it for his 1979 album, Rust Never Sleeps. 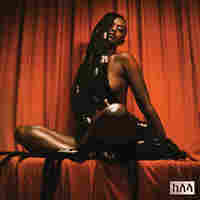 Kelela fuses R&B tradition with cavernous electronic sounds on "Frontline," the second single from her anticipated debut LP Take Me Apart. The song includes a cinematic moment of self-control as the singer drives away from the track, leaving a foreboding outro in her wake. 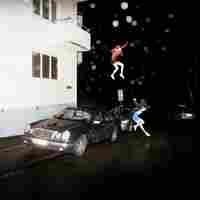 Last month, the New York rock group Brand New released its first new album in eight years. Science Fiction follows the sonic and thematic trajectory that has always resonated with fans of the Long Island band— self-referential, but with a deep gravitational pull.