Accessibility links
Laura Jane Grace Covers The Mountain Goats' 'Best Ever Death Metal Band in Denton' : All Songs Considered In addition to a new podcast where John Darnielle tells the stories behind some of his most beloved songs, 14 artists also contribute to a full tribute to 2002's All Hail West Texas. 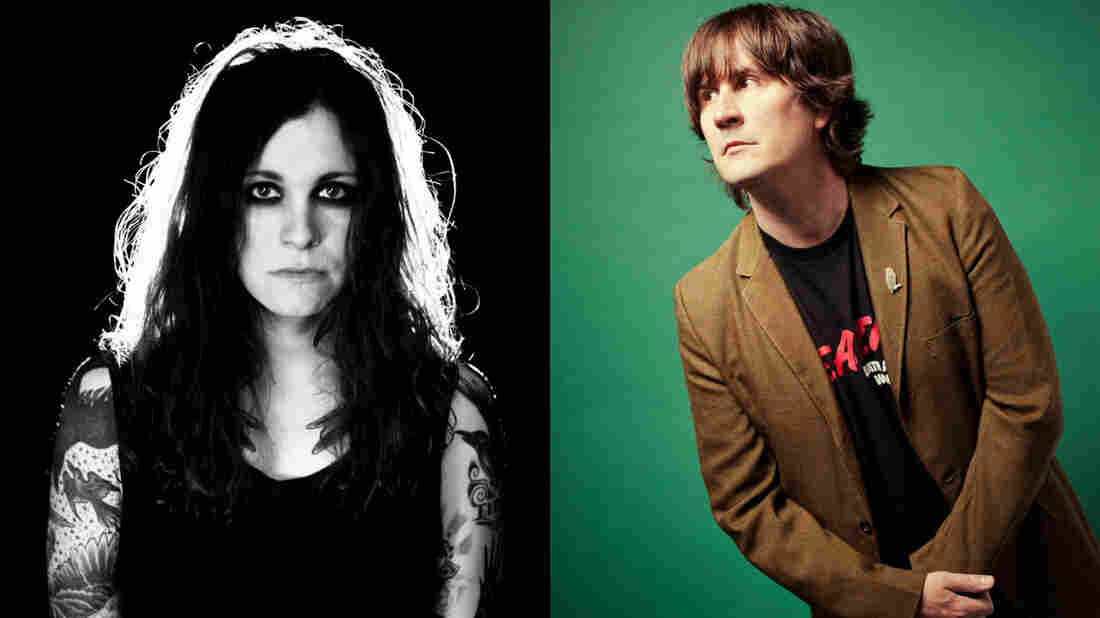 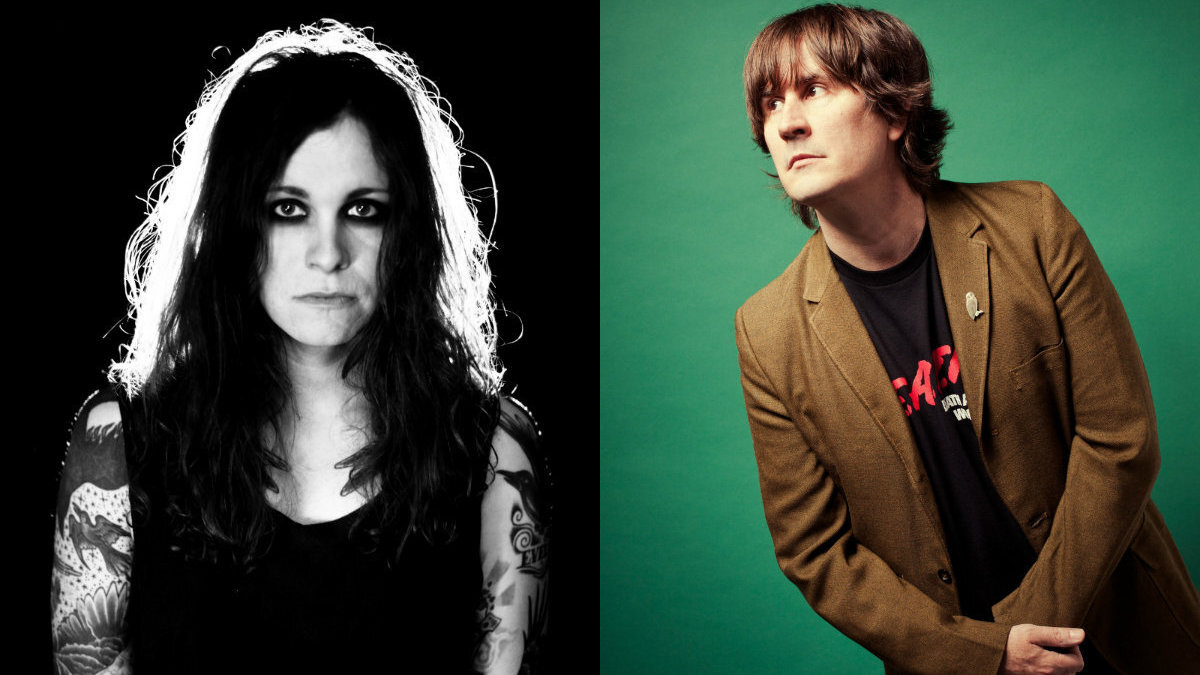 John Darnielle tells stories that make you care so deeply about the people in them that when Darnielle begins to scrape away the layers of grit and glory, you sink deeply, helplessly into their psyche and hope things turn out fine, knowing they probably won't. You find them in his songs as The Mountain Goats, and his novels Wolf In White Van and Universal Harvester. It's not hard to be a John Darnielle fan — and once you're in, you never leave.

I Only Listen To The Mountain Goats is a new podcast from Night Vale Presents that, in this season, sees novelist and Welcome To Night Vale creator Joseph Fink and Darnielle tell the stories behind each song from the band's 2002 breakout, All Hail West Texas. Today they released the first episode, featuring "The Best Ever Death Metal Band Out Of Denton," a song that's almost become a statement of purpose for Darnielle — not just because yelling along to "hail Satan... tonight!" is fun as hell (it is), but because you feel the characters' flesh and blood and triumph and potential failure, all under three minutes.

Laura Jane Grace handles the first cover and it's not hard to hear a younger version of the Against Me! singer-songwriter banging out "The Best Ever Death Metal Band Out Of Denton" in her bedroom.

Take a listen to the first episode of I Only Listen To The Mountain Goats.