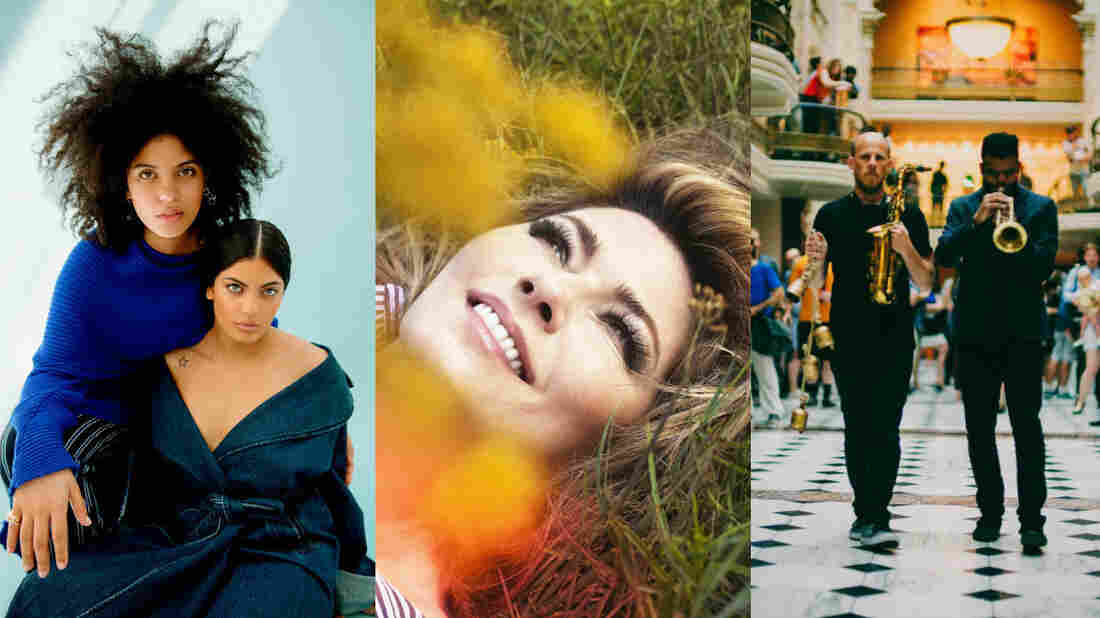 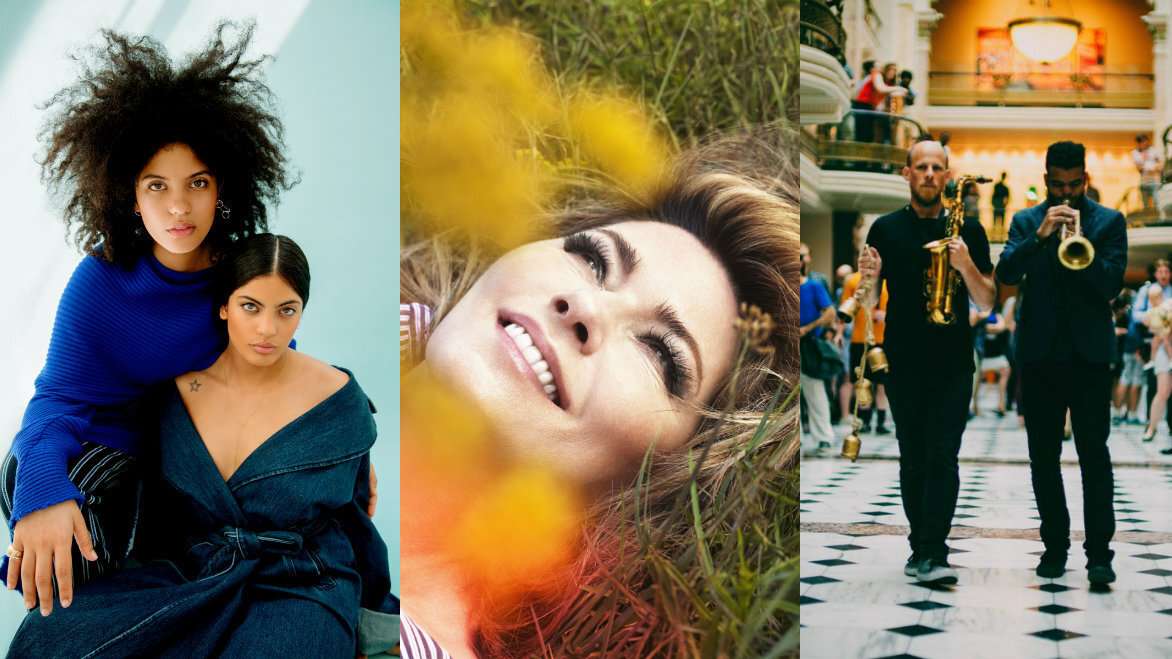 New albums from Ibeyi, Shania Twain and the free jazz ensemble Irreversible Entanglements are out today.

Welcome to fall, where everything is pumpkin spice, scarves are a necessary fashion accessory and, oh, all of your favorite artists who didn't release albums in the spring suddenly make a mad dash for your ears.

We're here to help — not with the pumpkin spice, that's definitely on your own terms — but with the brand-new albums that we, the NPR Music staff, are listening to this weekend.

There's a little bit of everything, from hyperactive electronic cartoon music and two former Disney stars to a beloved country singer's return. And don't forget that there are also new albums from Torres (Three Futures) and Protomartyr (Relatives In Descent), who both offer track-by-track commentary for us today.

10 Albums We're Listening To This Weekend