Accessibility links
Hear The Mountain Goats' Surprise EP About Ozzy Osbourne : All Songs Considered John Darnielle has already released an album, a novel and started a podcast this year. He is a maniac, and must howl at the moon lest his powers be lessened. 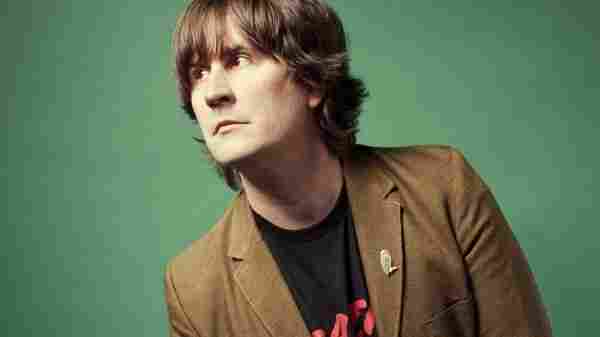 The Mountain Goats' new EP is all about Ozzy. DL Anderson/Courtesy of the artist hide caption 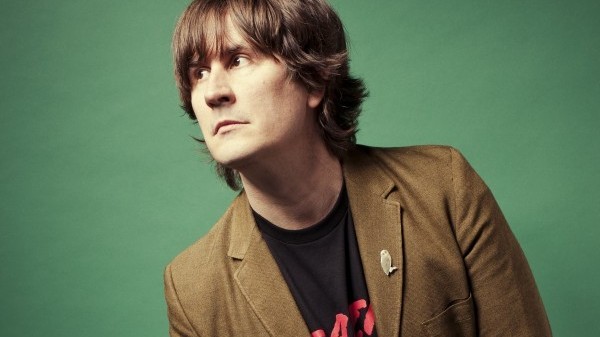 The Mountain Goats' new EP is all about Ozzy.

It's not like John Darnielle isn't busy enough this year (or ever): He released the The Mountain Goats' keys-only Goths, published the novel Universal Harvester and has a new podcast with Welcome To Night Vale creator Joseph Fink that will dissect each and every song from The Mountain Goats' All Hail West Texas.

But Darnielle is a maniac, and must howl at the moon lest his powers be lessened. Thus, the surprise Marsh Witch Visions EP, which features a "Rain In Soho" demo, but notably it's a throwback to the old-school Mountain Goats style with four acoustic songs about Ozzy Osbourne, complete with a cheeky nod to the Prince of Darkness' blown-out hair days ("Three cans of Aquanet in my graying hair").

Ozzy is a constant in Darnielle's life, as he should be for everyone. "Dedicated to Mike K back in Claremont at whose house I first heard Master Of Reality when I was 16, desperate & high," Darnielle writes on the Bandcamp description. Since then, Darnielle wrote a heartbreaking and triumphant novella inspired by Black Sabbath's Master of Reality, covered "Shot In The Dark" on piano, and shared his passion with a certain broken-up band on Twitter (we still want that collaboration).