Accessibility links
Secret Of 'The OOZ': King Krule Explains His New Album's Strange Title : All Songs Considered Four years after an acclaimed debut, the 23-year-old, UK-born Archy Marshall is back with an eclectic new release. He says its odd name is rooted in some family history. 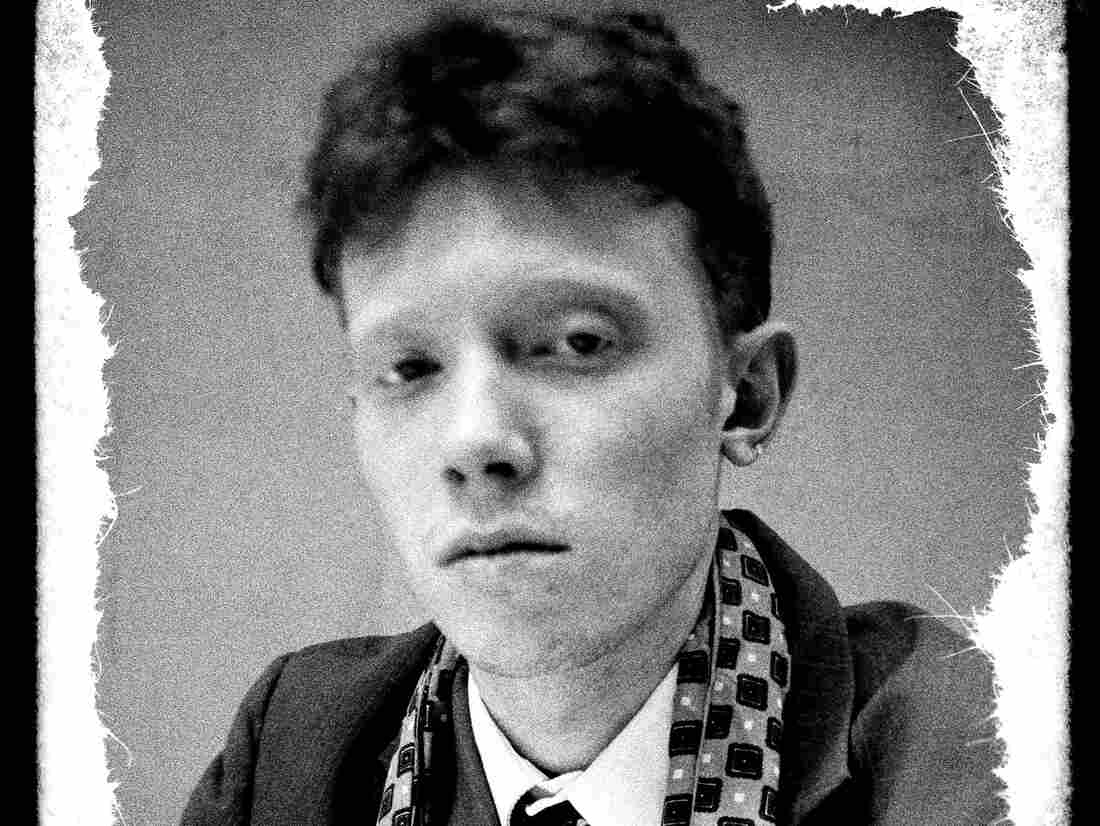 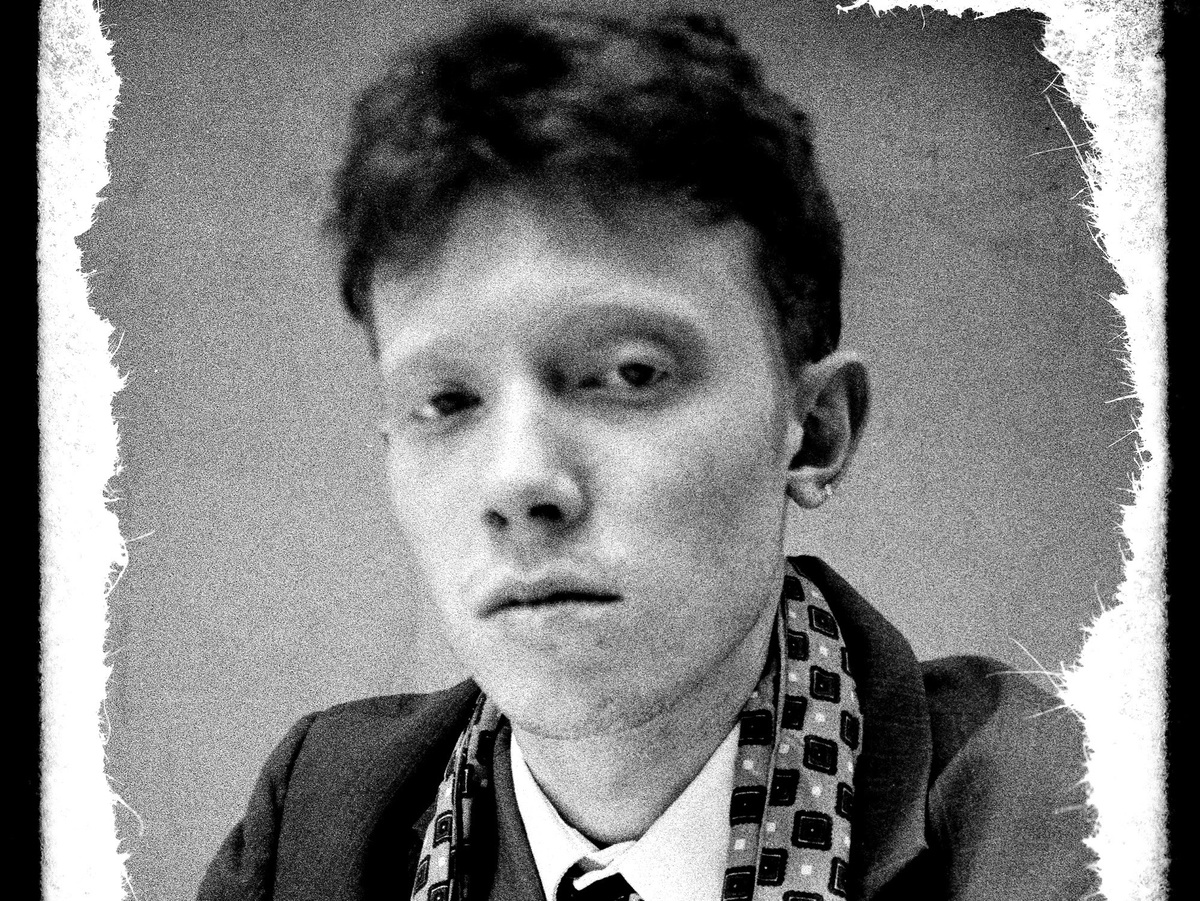 Frank Lebon/Courtesy of the artist

Four years after an acclaimed debut, King Krule is back with his second proper album, The OOZ. The 23-year-old, UK-born Archy Marshall grew up in a family of musicians who played everything from ska to jazz to experimental jams in the house, and the eclecticism of his upbringing can be heard in tracks like "Bermondsey Bosom" — essentially spoken poetry in Spanish, with a beat. To mark the release of The OOZ, NPR producer Anjuli Sastry asked him to explain where that odd title comes from. Here's what he had to say.

Everyone in my family is an artist or plays music. The first time I saw someone record was my mother and my uncle: They had a big double bass in my front room and they had set up a little eight-track, and they recorded these kind of dub, jazz, poetry, abstract tracks. I didn't really understand it at the time — I was into, like, Nirvana and Jimi Hendrix, and they were doing this kind of beat poet thing. As I got older I grew to love it more and more. And also, my dad had always been writing songs. My uncle was always playing in ska bands, always playing guitar and making stuff and painting. My granddad and my uncle who lived in Long Beach in New York, they were doing cartoons for The New Yorker and stuff. There was so much stuff that I can honestly say, still, I find fascinating about the people that oozed me out and put my particles together.

"The ooz" is a word that me and my brother have always played around with, and that actually stems from back in the day with my band Zoo Kid; his band was called Words Backwards. We got together and merged our bands, so we formed "zoo kid" backwards, which was Dik Ooz. Which is pretty disgusting.

But "the ooz" ran a lineage throughout my life since then. We did an exhibition called Inner City Ooz, which is obviously a play on the Marvin Gaye song. And we've always wanted to create a comic called Ooz Comics, because we were heavily influenced by Raw comics, Art Spiegelman's creation ... that featured artists like Charles Burns, Joost Swarte, Robert Crumb. These drawings were always stuff that really influenced me and my brother. We always wanted to make something of "the ooz," and The Ooz became the title of the album.

I originally titled it "Man Alive." But I was sifting through my stuff one day and I found a record that my uncle had made, a burned CD, and he had titled this whole album Man Alive. I didn't want to rip him off, so I had to change the name, and the first thing that came to my head was The OOZ. It's kind of created its own meaning now, because the record's kind of about the monotony of day to day, falling back into your head, being taken with your thoughts into a different place. "The ooz" for me represents ... your sweat, your nails, the sleep that comes out of your eyes, your dead skin. All of those creations that you have to refine. That's where it comes from: It's kind of about refining the subconscious creations that you do constantly.