Accessibility links
Documentary Premiere: William Eggleston's Secret World Of 'Musik' : All Songs Considered Watch a short film about the revered artist who liberated color photography in the 1970s. Now, at age 78, his lifelong passion for music is revealed in his very first album release.

In the art world, William Eggleston is a revered photographer. In the music world, he's virtually unknown. But now the 78-year-old Memphis native, celebrated for legitimizing color photography in the 1970s, has just released his very first album, simply titled Musik.

The German spelling is an homage to J.S. Bach, one of Eggleston's heros. And while the new album sounds very little like Bach, Eggleston often makes his 1990s-era Korg synthesizer sound like one of the master's mighty church organs.

You can get a taste for the album in the short and sweet film by Rick Alverson, which follows Eggleston around his Memphis apartment while his music plays. The artist pads from bedroom to dining room where, hunched over a table laden with oscilloscopes and tube amplifiers, he noodles with his keyboard, creating a retro sound somewhere between Tomita and Tangerine Dream.

He appears to be the very essence of a southern gentleman as he sits on his sofa, lighting a cigarette. But Eggleston's music reveals a more mischievous side. Like his photography, he locates the beauty in the quotidian. The chords and harmonies may sound mundane, but listen close and hear how some are stretched out of shape into unfamiliar territory.

The film closes with Eggleston at his piano. Like the untitled synthesizer improvisations on Musik, his style is off-the-cuff, with a homespun feel, somehow suggesting the rough-hewn music of Charles Ives. 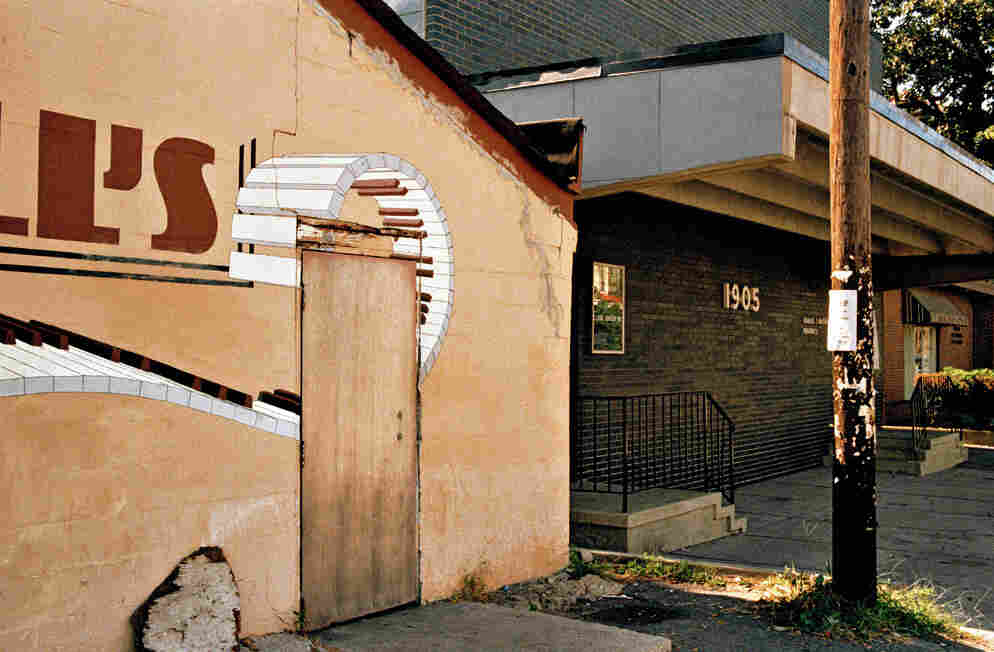 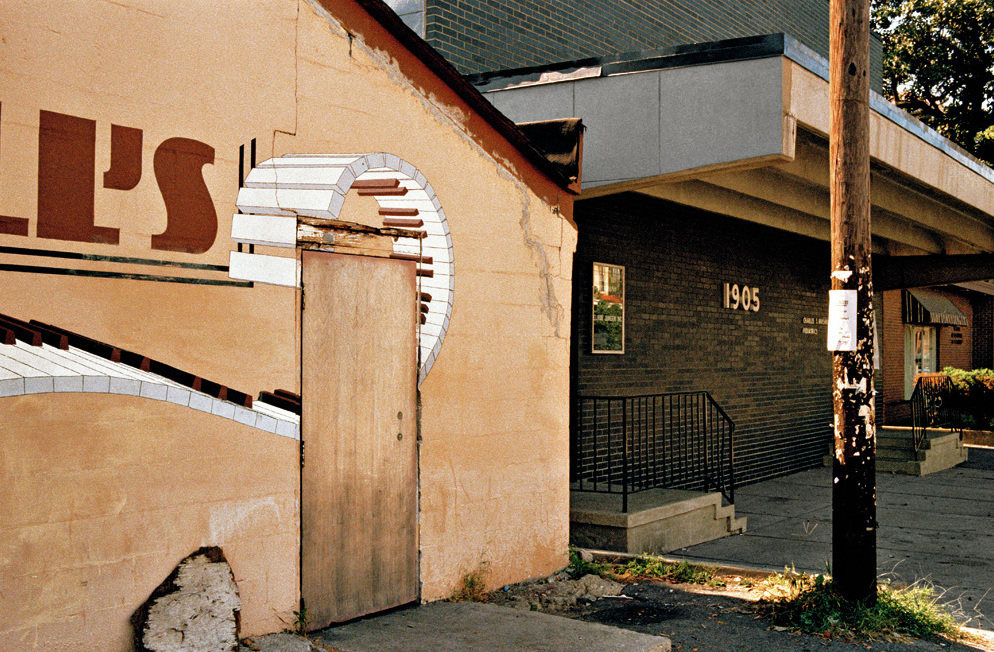 In a languid voiceover, Eggleston tries to describe what he's up to. "I wouldn't pretend to understand what really makes music," he states plainly. "It's so fluid and formless, physically, that we just can't grab part of it. When one starts to try to do that, one's trying to speak about something that is not finite."

He's right. And for now, Eggleston's new album will let the "Musik" do the talking.