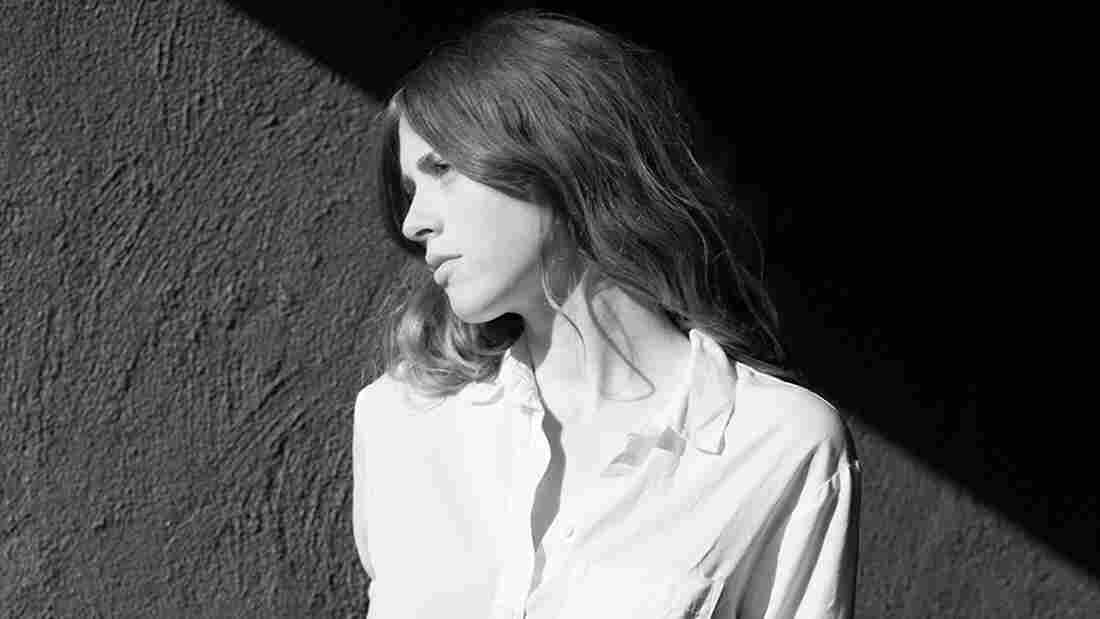 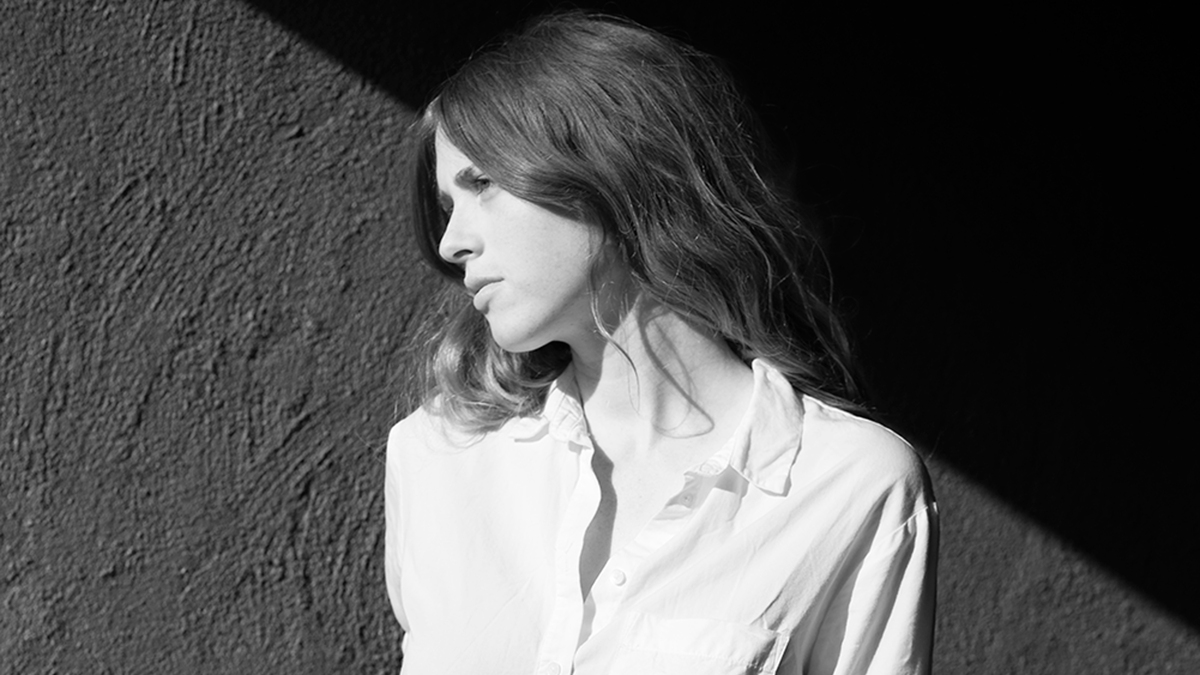 Colin Patrick Smith/Courtesy of the artist

Anna St. Louis' fingerpicked patterns wander through John Fahey and Elizabeth Cotten fields, her voice soft and warm; tall grass in a long day's sun. Her debut solo release, First Songs, looks to '60s folk, but the L.A.-based singer-songwriter comes from Kansas City punk and the Philly art scene. Both her background and shifting locales are reminder that what we often call familiar — especially in regards to musical style — is almost always a collection of experiences. There's rarely a singular moment informing it all.

First Songs is coming out on Kevin Morby's Mare Records, an offshoot of Woodsist. "288," in particular, shares the laid-back vibe cultivated by both labels, a low dangling cigarette of psychedelic folk accompanied by spacey slide guitar. Even in the song's natural droning state, St. Louis hiccups like an old country singer as she counts off the "flyin' blackbirds, in geometric lines" and the "timebomb ticking until we die" as she gets close to a mysterious man and "the violence he holds in."