Accessibility links
All Songs +1: A Conversation With Margo Price : All Songs Considered The queen of East Nashville talks about her new album, All American Made, working with Willie Nelson and what it was like to record at the legendary Sun Studios.

+1: A Conversation With Margo Price 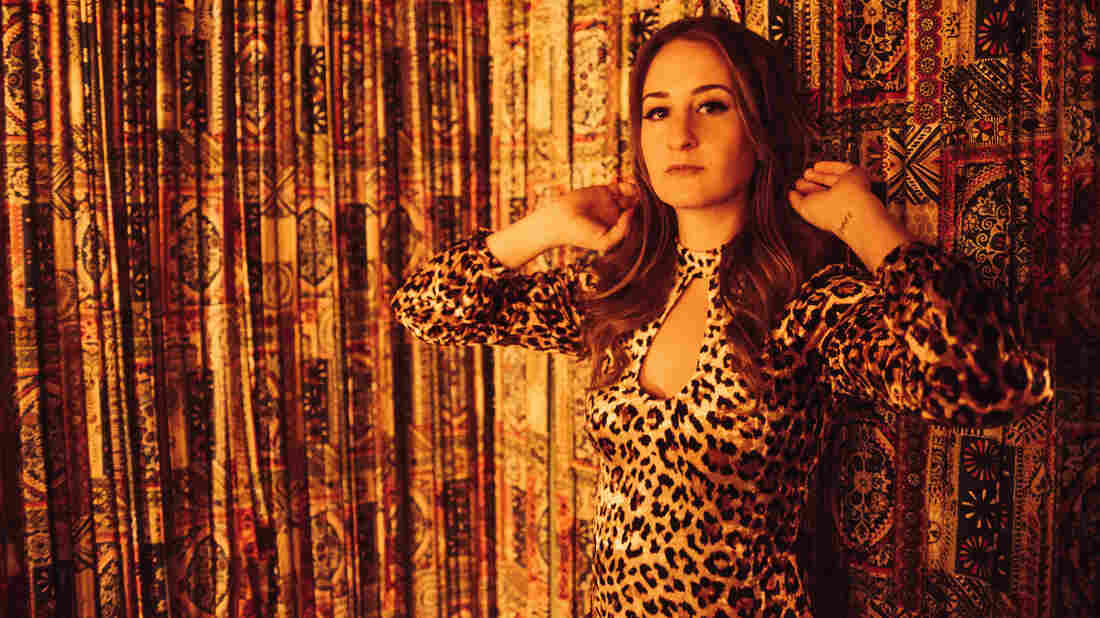 Margo Price's All American Made is out now. Angelina Castillo/Courtesy of the artist hide caption 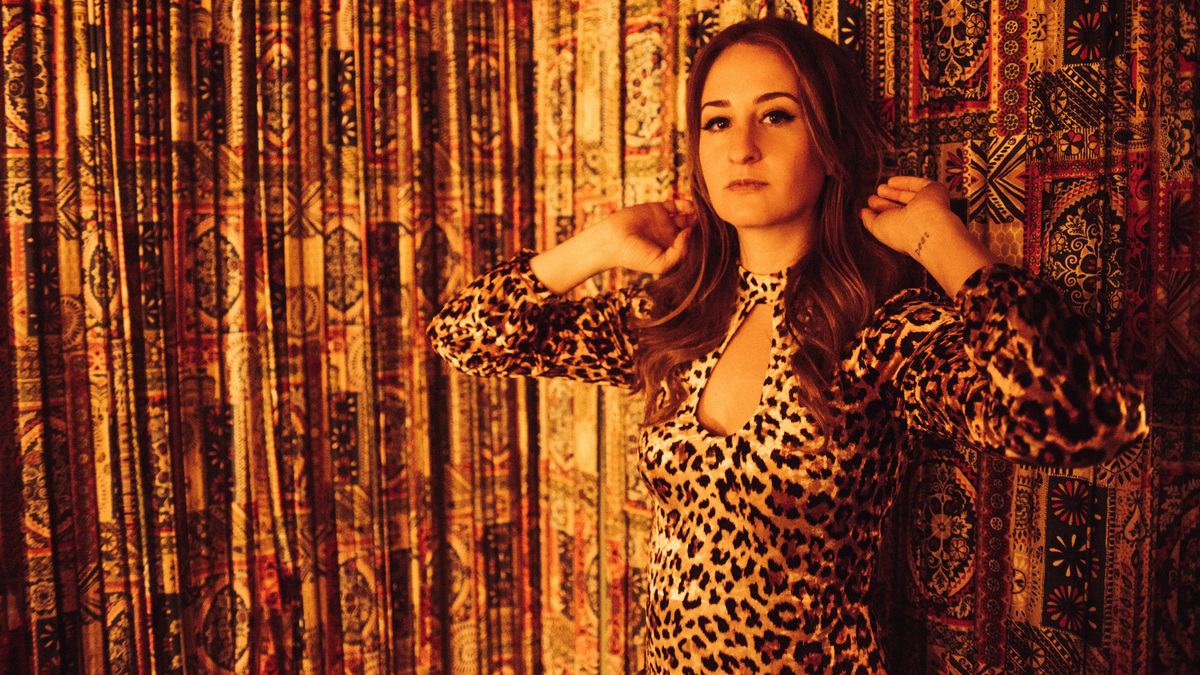 Margo Price's All American Made is out now.

Angelina Castillo/Courtesy of the artist

When Margo Price wailed, "Let's go back to Tennessee," on her 2016 breakthrough album Midwest Farmer's Daughter, she meant more than her current home town of Nashville. The queen of East Nashville has a long relationship with Memphis, forged through collaboration with producer Matt Ross-Spang, one of the young movers and shakers who's helping put that other mid-South music capitol and its classic studios back on the recording map. Price made Farmer's Daughter at Sun Studios, with the ghosts of Elvis and Johnny Cash in the room.

For her new one, All American Made – out now on Third Man Records – Price, Ross-Spang, and her fiery, road-seasoned band settled into the space that Sun founder and rock legend Sam Phillips opened after Sun's heyday, in 1960. The Phillips Recording Service proved the ideal place for Price and her collaborators to rock out in the spirit of Jerry Lee Lewis while keeping the classic country feeling strong. Guests like Willie Nelson and gospel's McCrary Sisters add to Price's signature open-hearted sound on a release that's even more fiery and self-assured than her award-winning solo debut.

Price, my neighbor in the north end of East Nashville, drove across town in her pickup truck to join me at Spotland Studios, where we talked about Memphis, the joy of working with a band she loves, and the songwriting process that's resulted in an album that leaps right over the sophomore slump.

You can read highlights from the conversation below and listen to the full interview using the play button at the top of this page.

"The second I walked in there, my arm hair stood up on end. We went up in Sam Phillips' office and so much of it was untouched. It was just such an amazing thing to see that it had been sitting there, preserved. I knew immediately that this was where I wanted to do my second record."

On singing a duet with Willie Nelson

"I love the way it turned out. You know, we're not exactly lined up all the time, but it feels so conversational, just the kind of talking back and forth. He asked a couple of times, 'Is it okay if I say it like this, is it all right?' He changed, like, one word in one of his lines. I said, "Of course, anything you want to do!' Obviously I was not going to sit there and try to produce it! I just let him do what he was going to do. And then I followed that.... He marches to his own drummer."

On her rocking first single "Weakness"

"We've been covering this George Jones song called 'Heartaches and Hangovers' for quite a while. And that song has the kind of same driving thing, a little bit of rock-and-roll edge to it. ['Weakness'] just started out as a poem; I was having a completely bipolar day with the angel on one shoulder and the devil on the other. And I sat there and started writing. 'Some days I'm Virginia Woolf, sometimes I'm James Dean.' And then it went on like that where it was one character pitted against another character that were two totally opposites.

"I threw the notebook down and my husband — he goes back and reads what I write to see if there's anything salvageable that I'm not using — and he was like, 'What is this? This is so good.' And I thought, those words are so weird! I don't know that we can make any kind of cool song out of that. Then he came up with that line, 'sometimes my weakness is stronger than me,' and we sat down there and flushed it out pretty quickly."

On her song about gender inequity, "Pay Gap"

"You know I think that song scares me a little bit. Maybe I'm worried about the reaction — that people are going to jump to conclusions. There's the line that says, 'in the eyes of rich white men,' and it doesn't mean that all rich white men are the problem. It just happens to be that when you look at our government and the majority of the people who are in charge, it's men. I try to clear that up on the last verse — I feel like I was pulling from John Lennon and saying, religion, sex, race, none of that matters. We're all equal. That's all that I'm trying to say with that song."