Accessibility links
Porches' Aaron Maine Is Sullen In 'Find Me' Video : All Songs Considered The latest single from Porches' third album, The House, is anxiety you can dance to, painted with a throbbing '90s house beat and chirping vocal blips.

Songs We Love: Porches, 'Find Me'

Songs We Love: Porches, 'Find Me' 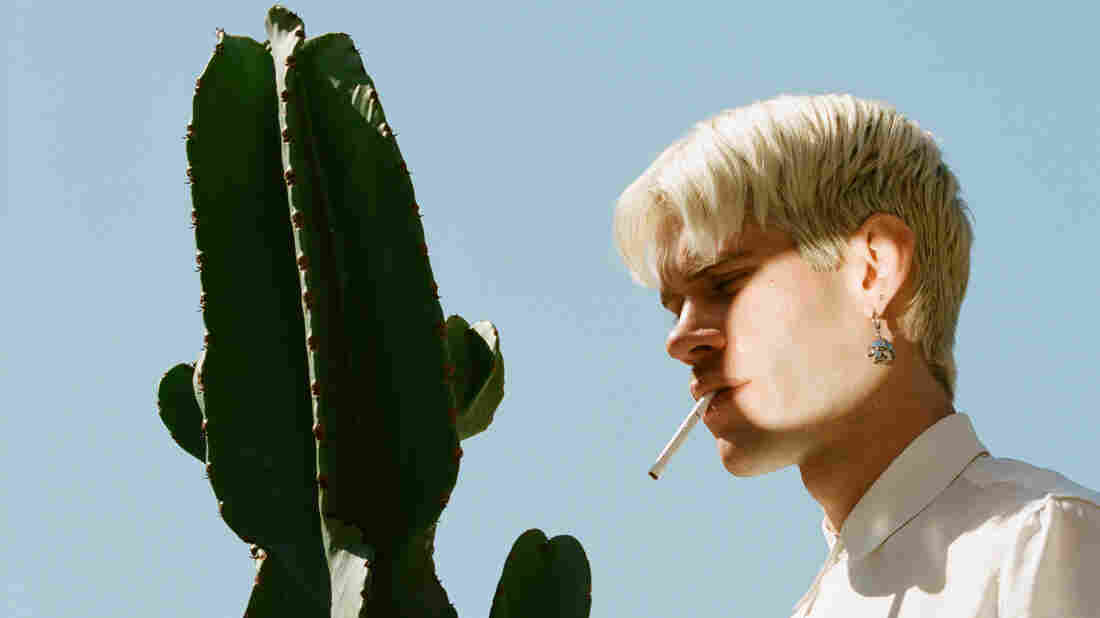 Porches' The House is out Jan. 19 on Domino Records. Jason Nocito/Courtesy of the artist hide caption 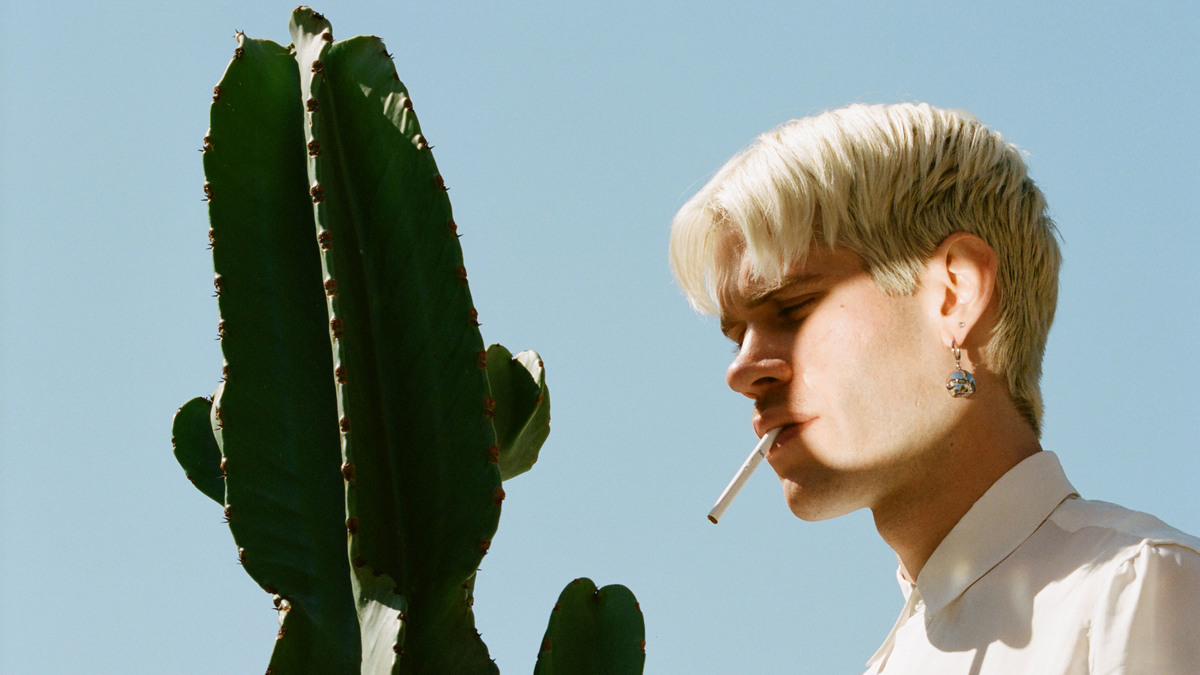 Porches' The House is out Jan. 19 on Domino Records.

Jason Nocito/Courtesy of the artist

There's a very brief moment, midway through the video for Porches' new single, "Find Me," where Aaron Maine floats in a backyard swimming pool, nodding to the cerulean suspension that has constituted the atmosphere of his recent music, especially 2016's Pool and its companion Water EP. But when the camera cuts away, he's lying face up on a concrete floor. "Think I'll go somewhere else, where I can sink into myself," he muses. "Just watch me go."

If that reads as a bit sullen, fear not — trading water for solid ground has unquestionably resulted in Maine's danciest composition thus far. On "Find Me," he paints anxiety with a throbbing '90s house beat and chirping vocal blips. The accompanying video, co-directed by Maine and Nicholas Harwood, imagines a verdant search for solitude. Finding that solitary place, it seems, can evoke euphoria.

"'Find Me' is a song about escape towards some kind of peace. Whatever it is you are trying to escape, it's something that is actively trying to consume you," Maine tells NPR. "It's not as simple as just ignoring it or looking away. It's the kind of thing that you can feel begin to take over, it has a very physical presence, even if it's only a thought. Sometimes you can figure out a way to dodge it and sometimes you can't."

His aptly titled forthcoming record, The House, features contributions from the likes of Dev Hynes (who contributes vocals to the track "Country") as well as (Sandy) Alex G. The confessional LP was written and recorded over the 18 months following Pool's release, and is described as "a reckoning with and meditation on the changes wrought by time."