Accessibility links
Dessa's New Song Defines 'Good Grief' As Pain That Fades : All Songs Considered "Good Grief" celebrates the idea that there's much to gain from the losses and pain we mourn — but only once we've gained the perspective necessary to put them behind us. 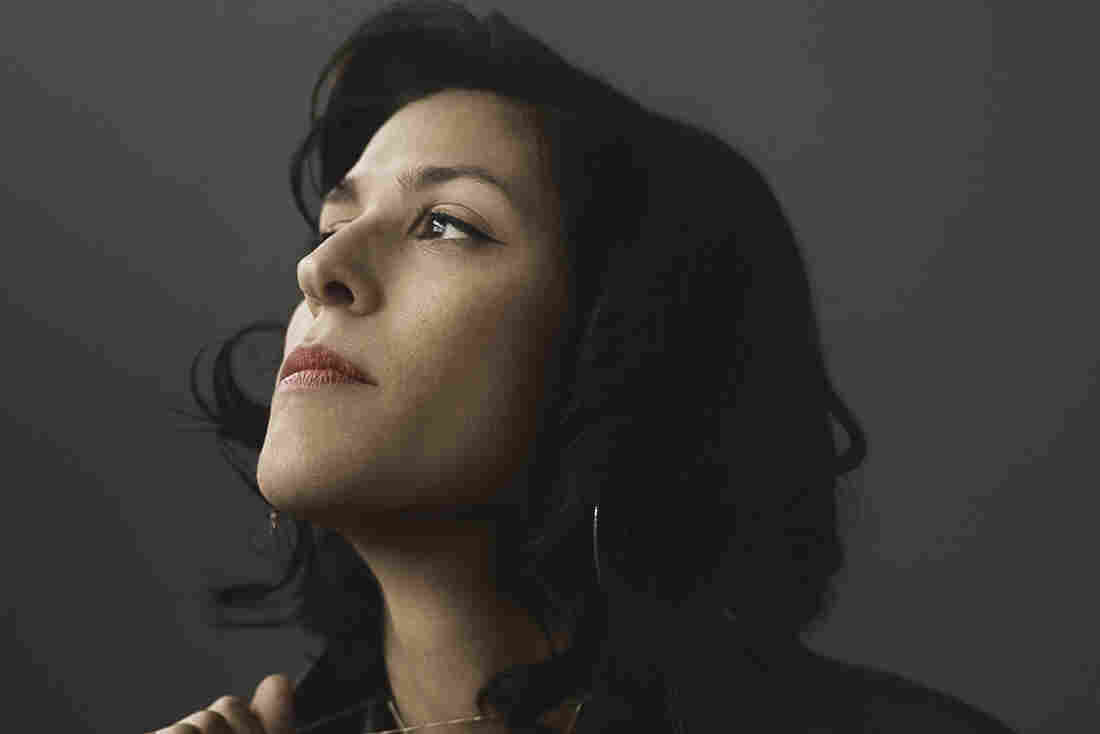 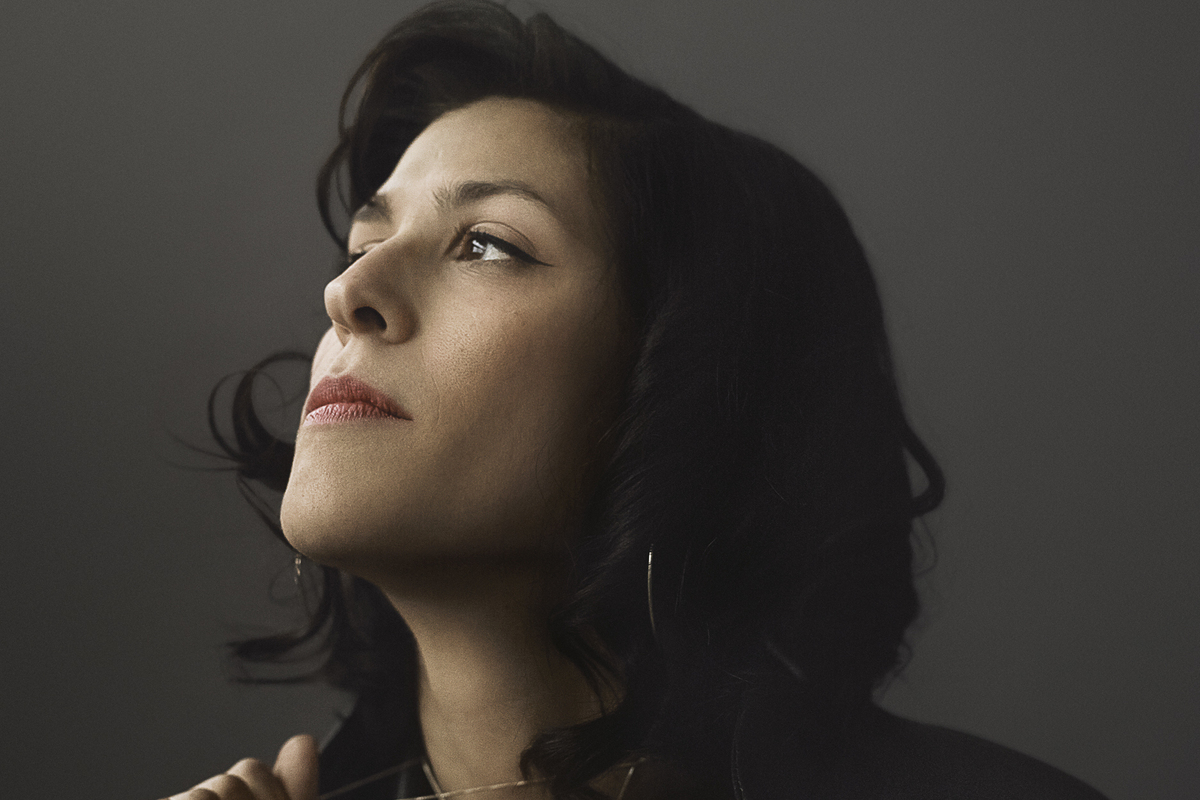 A singer, rapper, poet, author, speaker and all-around mogul, Dessa can be forgiven for waiting three-plus years (and counting) to follow 2014's excellent Parts of Speech. After all, she's hardly receded from the spotlight: Her group Doomtree released an album in 2015, she pops up on Lin-Manuel Miranda's new benefit single for Puerto Rico and — speaking of Miranda — she stole his 2016 Hamilton Mixtape right out from under an assortment of huge stars. (Side note: How did "Congratulations" get left out of Hamilton's final cut, anyway?)

Now, Dessa returns with "Good Grief," a song that portends more new music in 2018. It's built around a bit of wordplay, as well as a decidedly Dessa-esque concept: the idea that there's much to gain from the losses and pain we mourn — but only once we've gained the perspective necessary to put them behind us. "I want that good grief / The one that heals me / That leaves me clarified by fire when I'm burned clean," she sings, later adding, "Good grief's the one that's in the past."

Writing via email, Dessa expounds on the notion of, well, good grief: "One day, flipping through assorted feeds on my phone, I ran across the phrase 'good grief' and wondered, 'What's the difference between the good kind and the garden variety that just, you know, hurts?' We have a tendency, I think, to sanctify old pain. When discussing past failures and injuries, we say things like, 'I wouldn't change it if I could — it made me who I am.' Which is pretty nuts, because we expend a lot of effort every day trying our damnedest to change our current circumstances. Considered in the present tense, we don't perceive a spinal fracture or a messy divorce as an opportunity for personal growth. We brake, we veer, we avoid those things if at all possible. Grief's only good when it's over."

"Good Grief" is out now via Doomtree.