Accessibility links
Rhye Returns With Its Soft, Danceable Coo On 'Taste' : All Songs Considered We have new music from the gentle and reserved, Rhye with a second album coming almost five years after the debut record Woman.

Rhye Returns With Its Soft, Danceable Coo On 'Taste'

Rhye Returns With Its Soft, Danceable Coo On 'Taste' 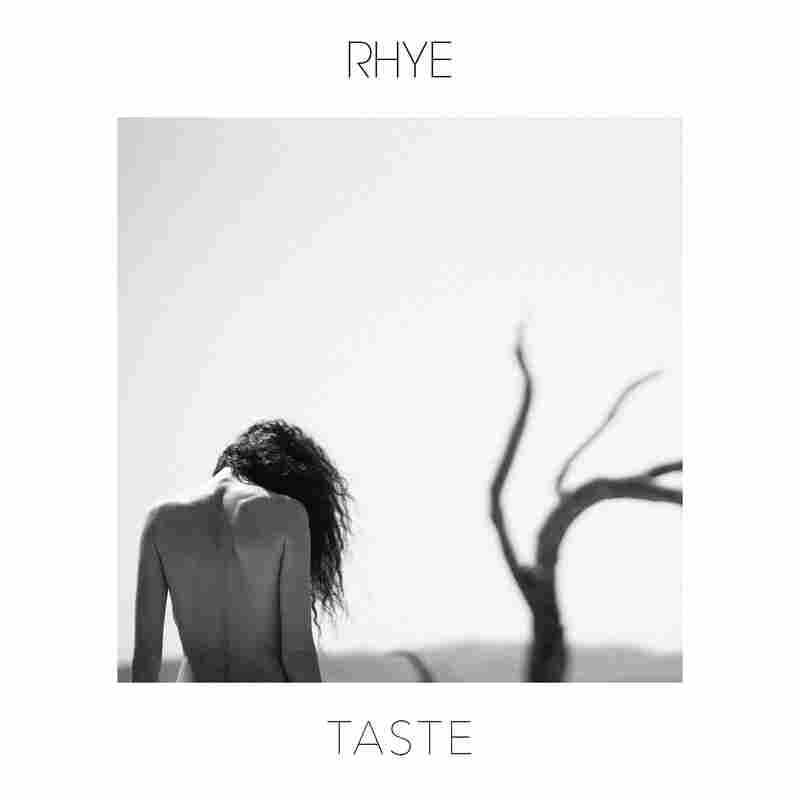 We have, nearly five years after the debut release of Woman, new music from Rhye and word of a new album, due next year on Loma Vista. (Given the recent tour announcement that has them hitting the road in February, it's probably safe to say that the album will come not too long after the new year.)

On, "Taste," the reserved, understated and brilliant soul from Woman is still firmly, thankfully, at the heart of the project. Its keyboards feel caressed, just barely pressed, while a steady tapping beat — more a gentle heartbeat — carries the tune, with flourishes of woodwinds like an outgoing tide. Rhye's whispers still feel refreshing, and at the opposite end of the usual thump of dance-oriented music.

In a press release, singer and polymathic instrumentalist Milosh writes that "so much of the new music we're making has been inspired and influenced by our live show and all the touring we've done over the last few years." Welcome back.