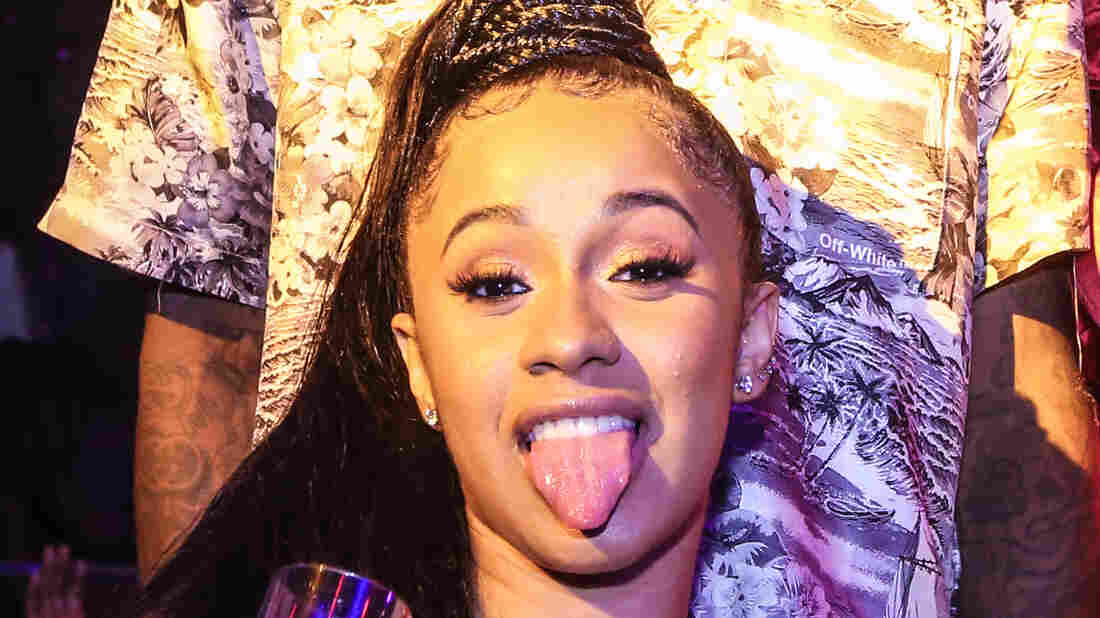 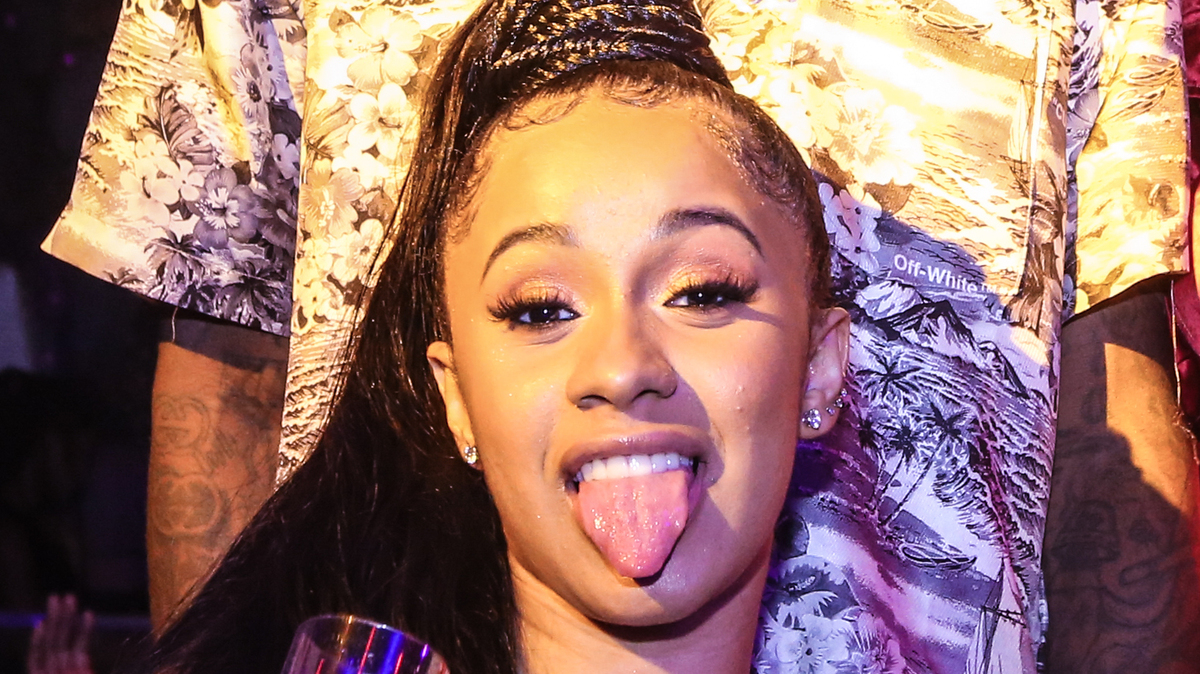 Just shy of a month after Nicki Minaj complimented her fellow female artist on reaching No. 1 on the Billboard Hot 100 chart — a feat Minaj herself has yet to accomplish — it appears the Queens rapper has made her co-sign of the Bronx-bred Cardi B official.

Last night, (Oct. 27) at Power 105.1's annual fall concert, Powerhouse 2017, Migos announced Minaj and Cardi B would be the features on the next single from their upcoming Culture II (see that here). The Migos trio — Offset, Quavo and Takeoff — then played a snippet of the track, titled "Motor Sport" and produced by MurdaBeatz and CuBeatz. (Cardi, who had performed earlier in the night, hopped back onstage to add a little extra hype when her verse came on.)

After the Powerhouse concert, "Motor Sport" showed up on major streaming platforms, but with notable differences. On Apple Music, the track was not readily available for streaming. The official YouTube version, uploaded by Migos' label Motown Records, only loops the Migos chorus, omitting Cardi and Minaj's highly anticipated verses entirely and redirecting fans to another page to hear the full version, essentially gifting the label with two "plays" of the song.

This is the same bait-and-switch tactic Republic Records used earlier this year to help carry Post Malone's single "Rockstar" featuring 21 Savage to the top of the Hot 100. Though it might have been a marginal faux pas to do with Malone's "Rockstar," this time around it could be considered especially cynical, considering the anticipation around Cardi B and Nicki Minaj's team-up; the verses listeners are flocking to aren't there. Those YouTube plays still count towards the song's placement on the Hot 100 — but that's about to change. Billboard announced late last week that beginning in 2018, plays on paid subscription-based services will be weighted more in chart calculations than non-paid services.

This joining of forces strengthens every artist involved. Migos are reminding fans that Culture II, a project they teased as far back as June, is still on the way. Nicki is generating more excitement for her own forthcoming album and further crushing the notion that female rappers are always at odds in the industry. As for Cardi, the reality-star-turned rapper continues riding her still-cresting wave of breakout success alongside some the most high-profile artists in hip-hop.

Business manipulations aside, relish in the first-time match-up of Nicki and Cardi on Migos' "Motor Sport" now.