Accessibility links
Pearls Before Swine's 'Underground' Classic Reissued 50 Years Later : All Songs Considered A seminal but relatively underheard album from 1967, One Nation Underground has just been properly reissued. I talk with the group's singer and songwriter Tom Rapp. 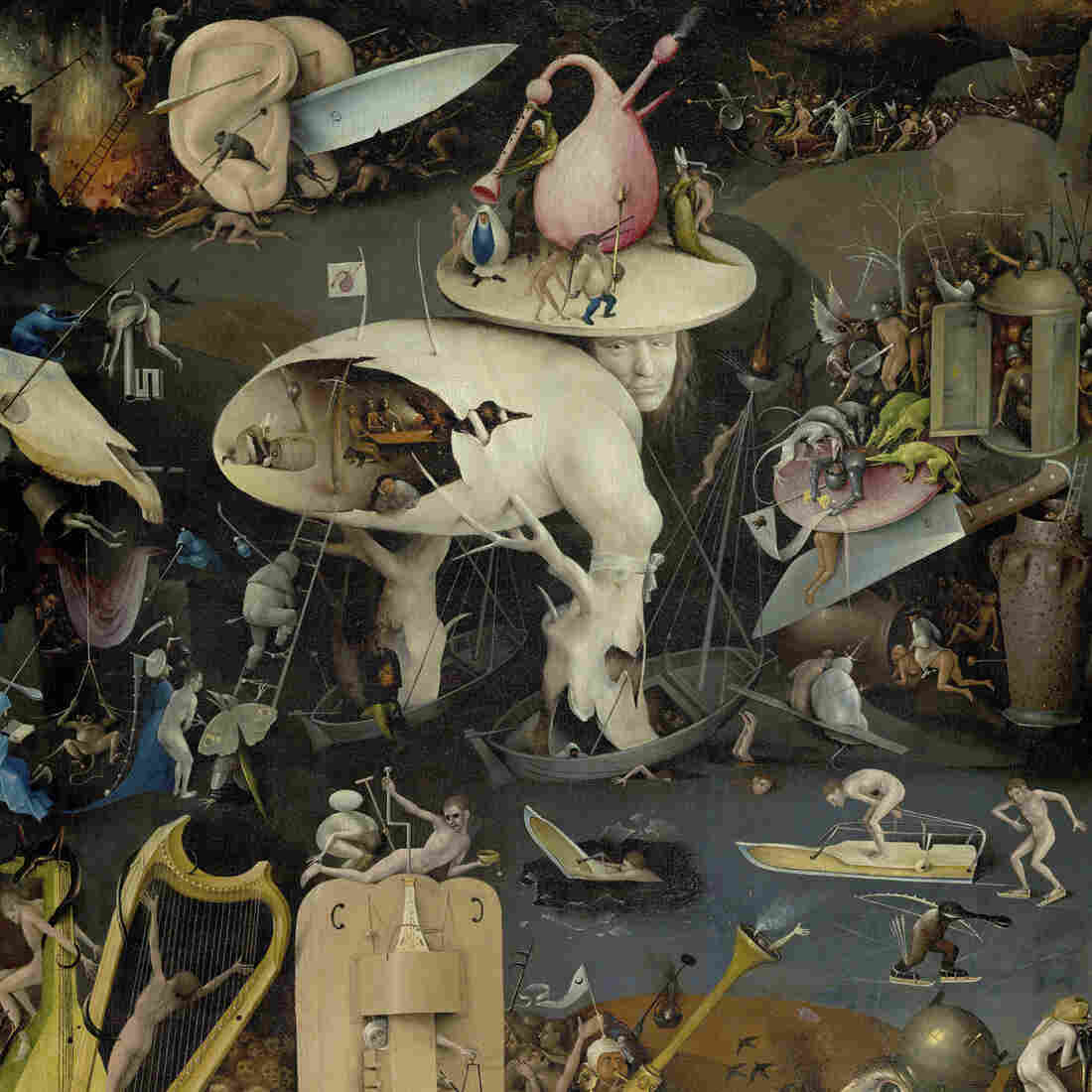 The cover art for One Nation Underground comes from a painting called "Garden of Earthly Delights" by medieval painter Hieronymus Bosch. Courtesy of the artist hide caption 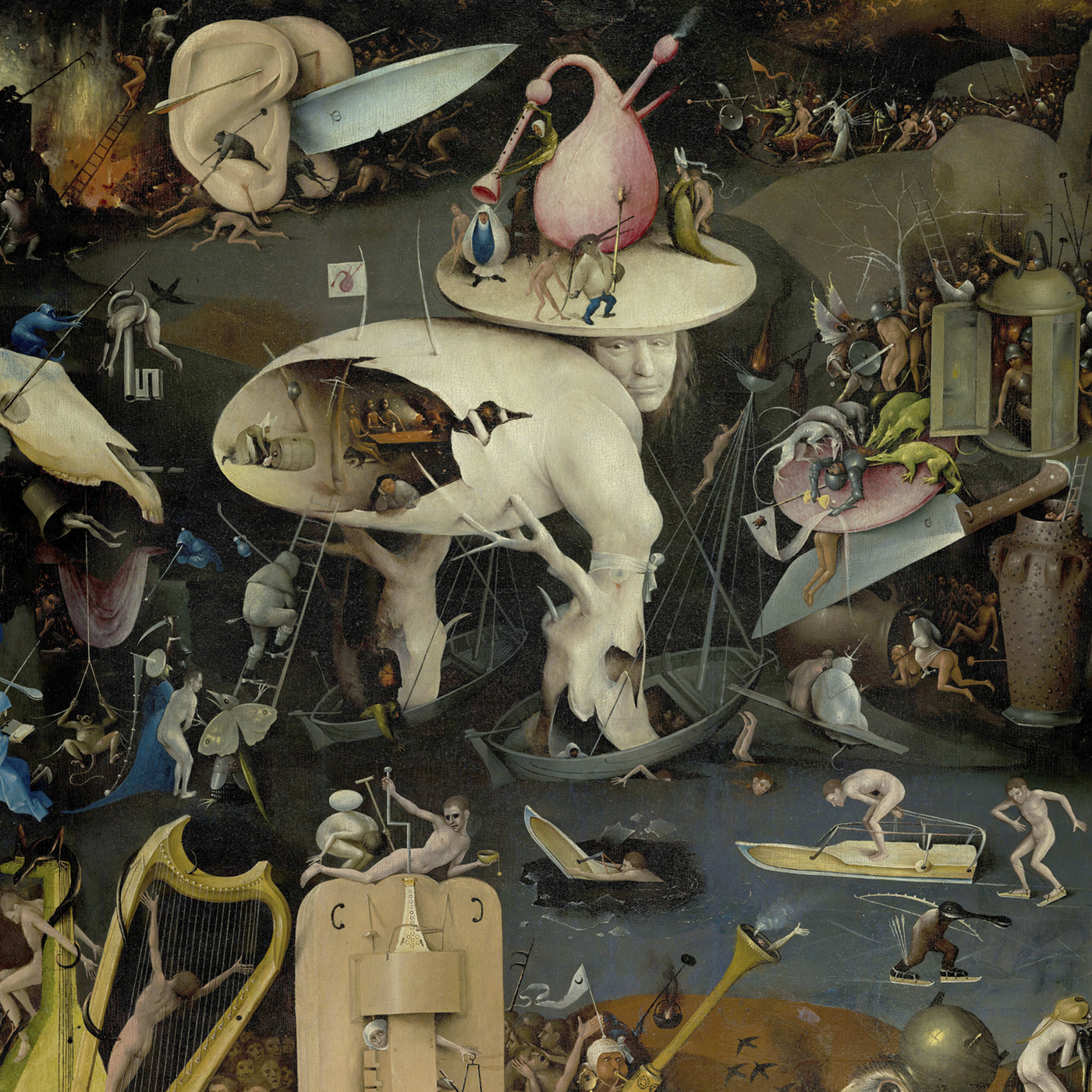 The cover art for One Nation Underground comes from a painting called "Garden of Earthly Delights" by medieval painter Hieronymus Bosch. 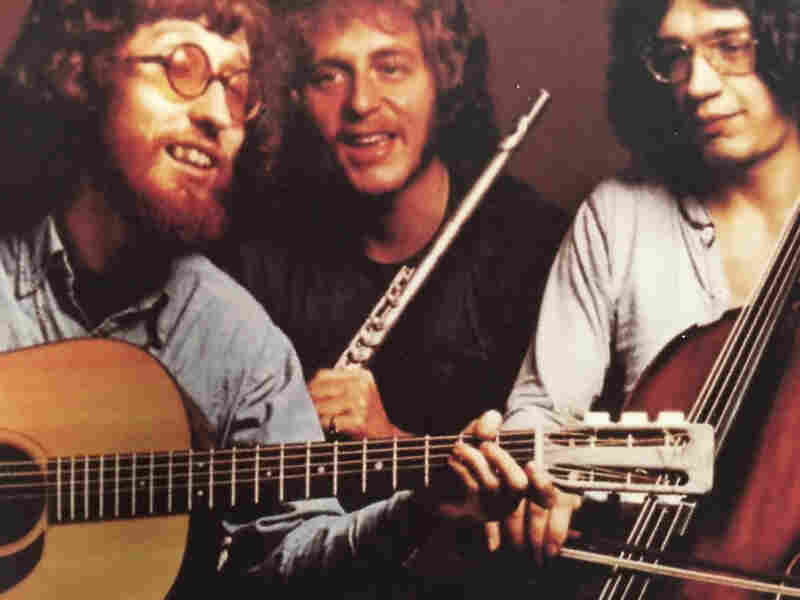 Tom Rapp, left, is the singer and songwriter of Pearls Before Swine. Courtesy of the artist hide caption 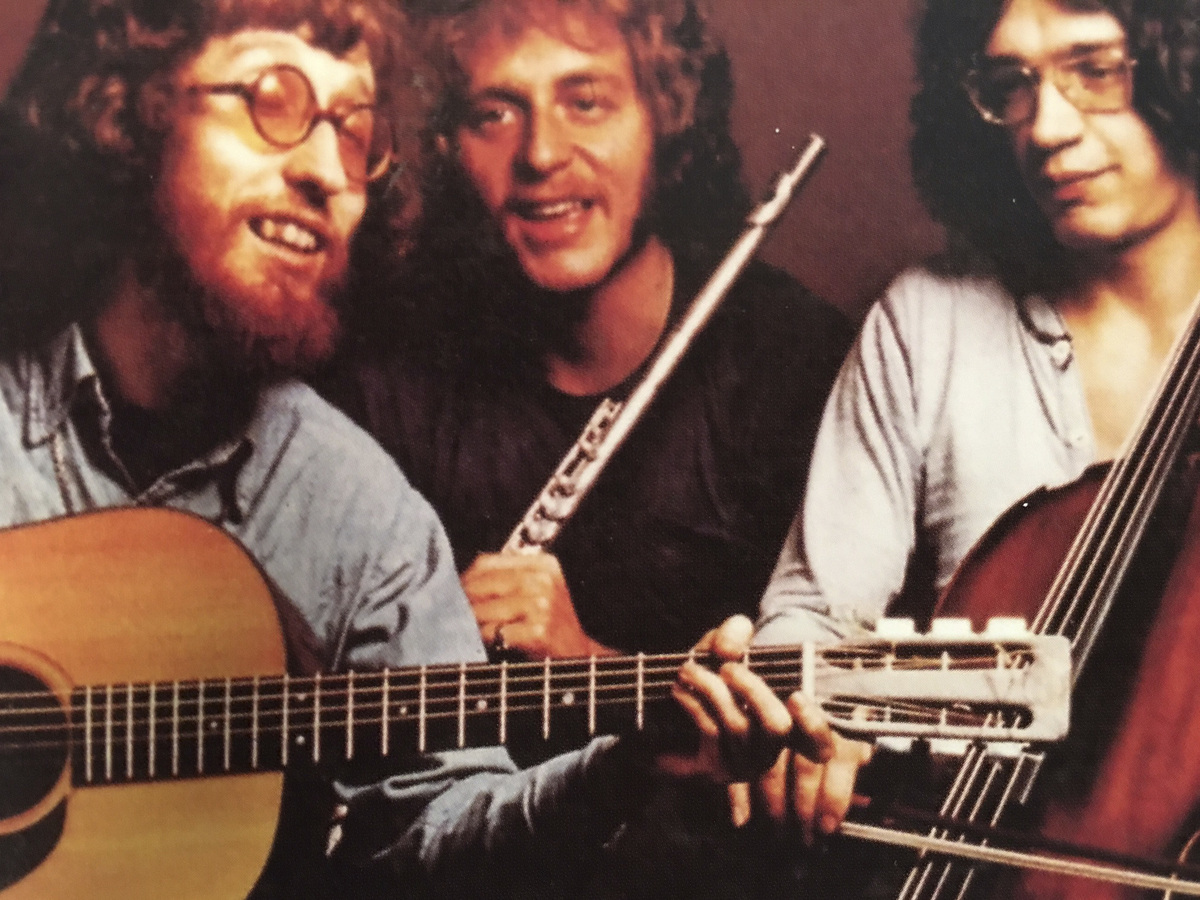 Tom Rapp, left, is the singer and songwriter of Pearls Before Swine.

Here is one of the seminal underground records of the late 1960s: The band is Pearls Before Swine, and the album is called One Nation Underground.

Although the album has been reissued on a number of occasions, those editions always got it wrong, using bad mixes or adding reverb to simulate stereo from the original mono record. But to celebrate its 50th anniversary, the proper mono mix has been reissued, and I'm so glad I can properly turn you on to a classic you might not know about (and hopefully will love as much as I do). It mixes folk music with exotic instrumentation, and captures an innocence that I don't think will ever exist again in recorded music.

I recently spoke with Tom Rapp, Pearls Before Swine's singer and songwriter. I started the conversation by playing the album's opening track "Another Time" as he listened on the line from Florida.

On writing his their first song "Another Time"

I was thrown out of an Austin-Healey Sprite and the windshield ended up in the top of the tree — I don't know, a half a mile away — and I was just beneath the back tire. I wasn't actually injured. I had, like, a little scrape somewhere. And police came and I was listening to the police report that they were taking us to the station and people were dying all over the place in car accidents and fires and drownings. And I said, 'Oh man, the universe does not care at all.'

On the culture of drugs and the Vietnam War

On the streets, especially in New York City, it was just Vietnam all the time. It was what you talked about, what you discussed. It was like the saddest sin that was going on at that time and place. And people were doing a lot of drug experimenting. But I think people don't realize that a lot of that drug stuff was really sort of experimental and explorative and not just, you know, 'Light me three of those.' I remember Phil Ochs said, 'Let's not just blow it like this," meaning: Let it not just be for fun and recreation — use it to create.