Accessibility links
Skepta Drops 'Vicious EP' In Honor Of Halloween : All Songs Considered The London grime god gets ghoulish on six new tracks, complete with features from A$AP Rocky, Lil B and more. 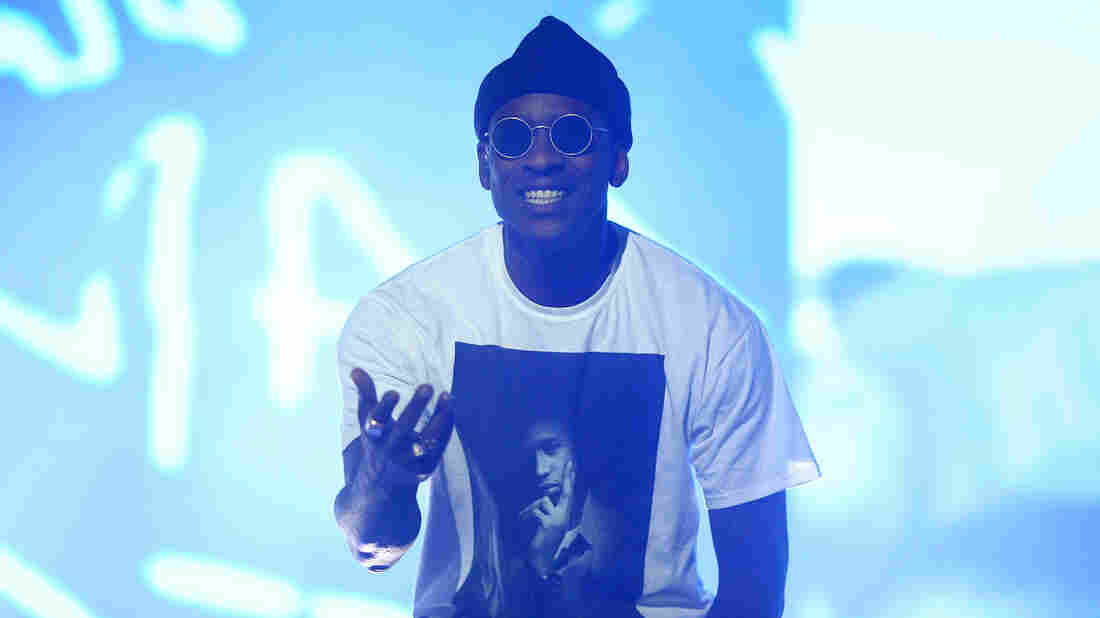 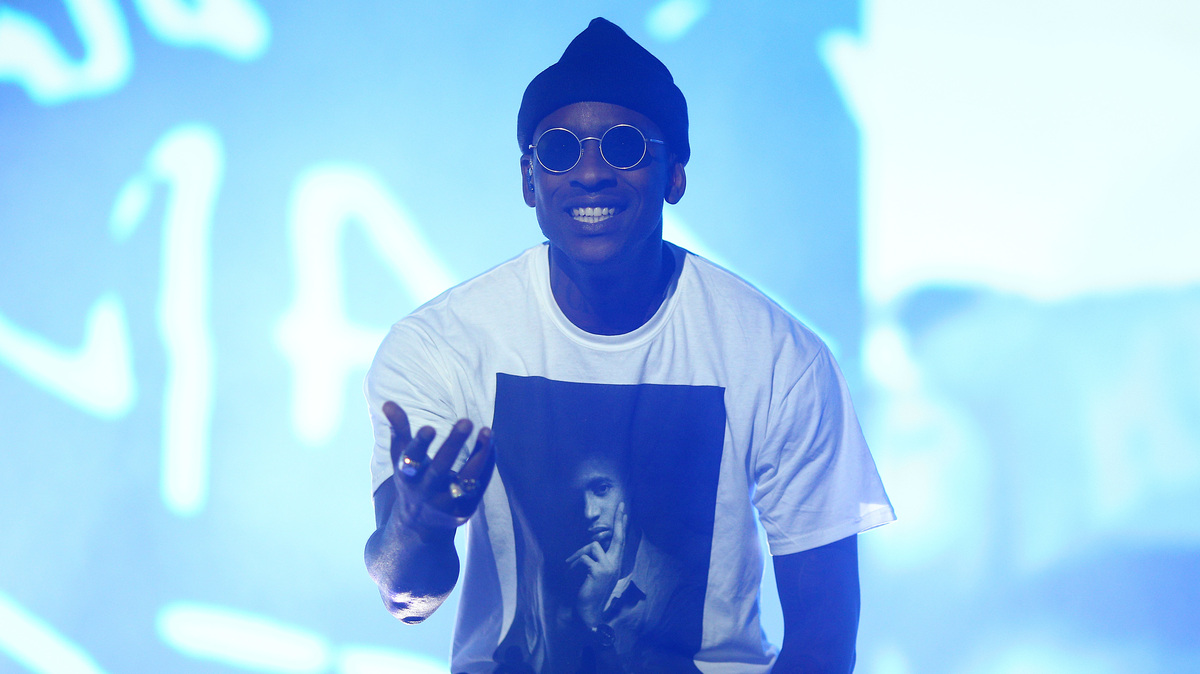 Skepta has surprised fans with the Vicious EP, just in time for Halloween. The project — independently released on Boy Better Know, the label he co-owns with his brother and fellow grime star Jme — popped up on streaming services today (Oct. 31).

The six-song EP houses Skeppy's signature, bass-heavy bravado over menacing beats perfect for the ghoulish holiday; listen for samples of police sirens, crow squawks and ominous cemetery bell tolls throughout. This record also has features from A$AP Rocky, A$AP Nast, U.K. grime crew Section Boyz and, most astonishing of all, The Based God himself. That track, "Sit Down," marks the first time Skepta and the Bay Area oddball Lil B, known for his marble-mouthed flow (a strong contrast to Skepta's own quickened British clip), have collaborated.

The London-hailing grime vet has made it a sporadic tradition to drop new music on All Hallow's Eve; back in 2014, Skepta dropped the viral loosie "It Ain't Safe" featuring Young Lord and last year dropped verses on two new tracks, his own single "No Security" and a feature on Section Boyz' "The Worst." Vicious EP marks Skepta's first solo release since his chart-topping and Mercury Prize-winning 2016 album Konnichiwa.

Grime has been trickling into the U.S. rap market since the early aughts — Dizzee Rascal's 2003 album Boy In Da Corner served as the genre's first ambassador to most on this side of the pond — but the genre's audience has grown more than ever thanks to some notable stateside co-signs. So far this year Skepta, arguably grime's brightest star, was given his own track on Drake's More Life playlist, let off a crazy verse on A$AP Mob's Cozy Tapes Vol. 2 and just recently got some love from the MOBO Awards, the European ceremony established to recognize black art on the continent, earning nominations in the categories of best male act and best grime act. His success has paved the way for other English acts like J Hus, Stormzy, Stefflon Don, AJ Tracey and more in the hip-hop/grime space. But if Vicious EP is a symbol for anything, it's that Skepta's still top of the food chain.