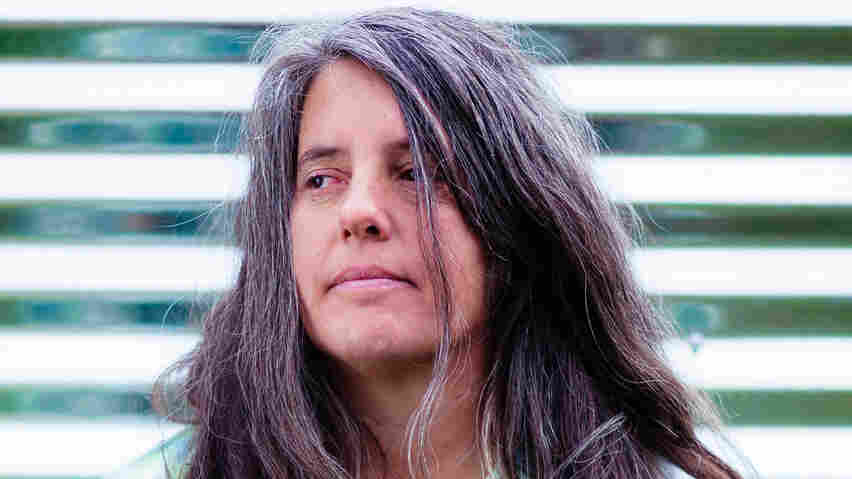 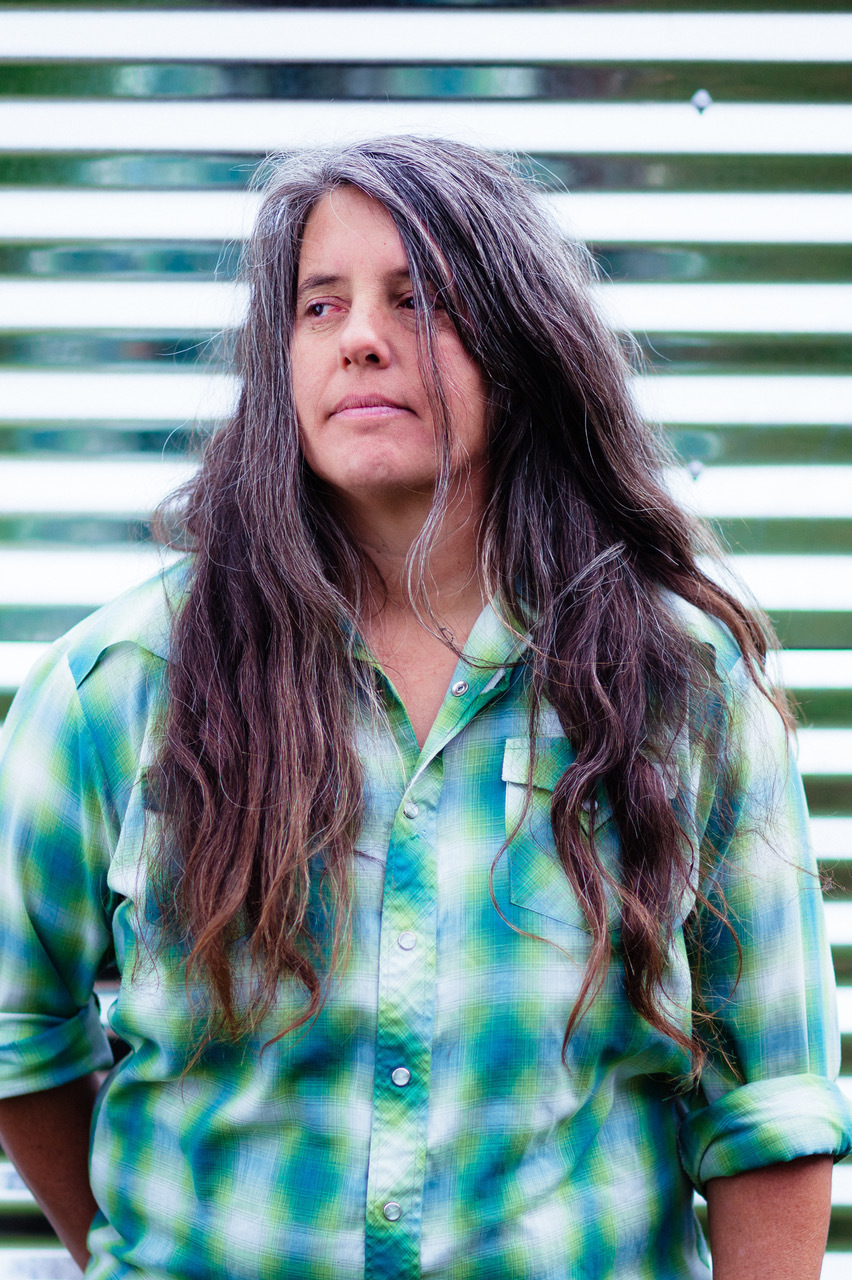 Marisa Anderson doesn't just play guitar — she sinks into bends and lingers over melodies, knowing when to light a fire under her fingers and when to wind like a creek. In 2013, she caught my ear for the first time with a pair of records — the raw and dusty Mercury, and the functionally-titled Traditional And Public Domain Songs. The latter had long been out of print, its limited vinyl pressing only available to subscribers of a record club (and those of us who were lucky enough to nab one from Anderson herself). Mississippi Records, the Portland-based label and record store that released The Golden Hour and Mercury, is now reissuing Traditional And Public Domain Songs with different artwork and a couple new tracks.

"Traditional And Public Domain Songs is an exploration of the relationship between evangelical Christianity and state-sanctioned violence," Anderson tells NPR. "I spent a year as artist in residence at KBOO community radio in Portland, researching church songs, patriotic songs, murder ballads and old folk songs. Because the record is an instrumental guitar record, I chose melodies that, to me, stand on their own, transcending their lyrics. I love these songs, but I find myself unable to present them without context."

In the hands of Marisa Anderson, "Amazing Grace" is not just a salvation hymn but also a tremolo-streaked plea for accountability.

Among other things, the record addresses the ideological convention that life on earth is merely a preparation for the afterlife, with consequences of earthly actions less important than one's status in the hereafter. 'Amazing Grace' is a classic example of this type of thinking. It is a moving song of redemption with a troubling back story.

John Newton wrote 'Amazing Grace' in 1779 about his conversion to Christianity, an event which happened while he was a slave trader on a ship, caught in a storm in the Atlantic Ocean. He begged for God to save his life if he repented his sins. He survived the storm and continued to trade slaves for another seven years. The song reflects the troubling (to me) notion that simply asking for forgiveness is enough, regardless of the effects of one's actions.

Traditional And Public Domain Songs is not only a strong introduction to Marisa Anderson's guitar technique, but more crucially, it illuminates the study she's put into each pick and strum. It's a key record in her discography, and helpfully, its re-release arrives as Anderson prepares her forthcoming debut for Thrill Jockey.

Traditional And Public Domain Songs will be reissued Nov. 17 via Mississippi Records. Marisa Anderson starts a European tour on Nov. 3.