Accessibility links
Glen Hansard Dusts Off His Rollicking Side In 'Wheels On Fire' : All Songs Considered Directing his hope and optimism toward defiance against unnamed leaders, Hansard conjures an infectious and welcome dose of fists-up intensity.

Glen Hansard Dusts Off His Rollicking Side In 'Wheels On Fire'

Glen Hansard Dusts Off His Rollicking Side In 'Wheels On Fire' 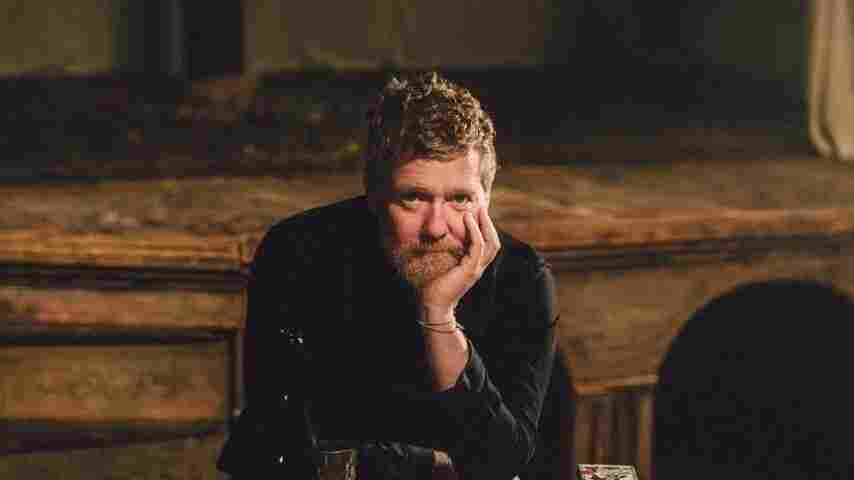 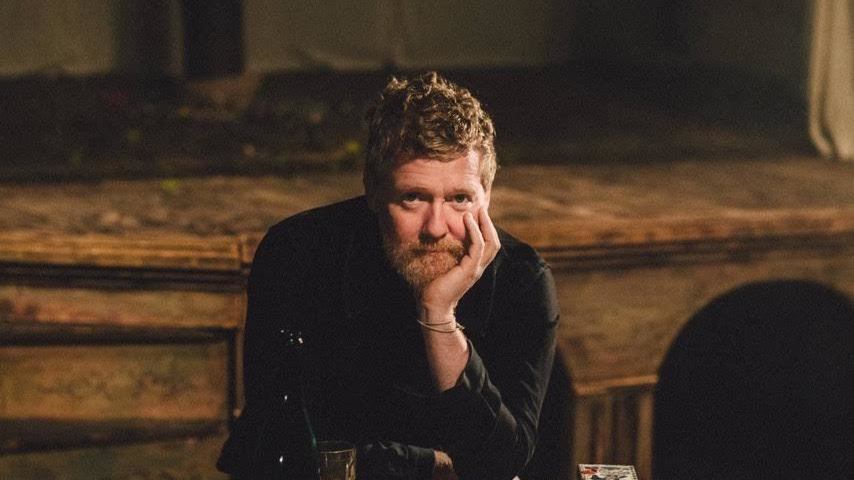 Dara Munnis/Courtesy of the artist

Glen Hansard's seen it all: decades of cult fame with the Irish rock band The Frames, movie appearances in Once and The Commitments, and even an Academy Award for "Falling Slowly," the signature ballad he recorded with his Swell Season partner, Marketa Irglova. In recent years, Hansard has spun off a solo career by releasing a pair of low-key solo albums, each of which showcases his gift for restrained, elegant uplift.

In January, Hansard will release a new, self-produced solo record called Between Two Shores, which expands his solo palette nicely. Its first single, last month's "Time Will Be the Healer," sticks to the elegant uplift, but the new "Wheels on Fire" looses a rollicking side to go with a rich infusion of horns and organs. Directing his hope and optimism toward defiance against unnamed leaders — "I won't be no puppet on a string," he seethes — Hansard conjures an infectious and welcome dose of fists-up intensity.

Between Two Shores comes out Jan. 19 via Anti.