Accessibility links
Eminem And Beyoncé 'Walk On Water' : All Songs Considered The Detroit legend and the Queen Bey collaborate for the first time on the poignant new single.

Eminem And Beyoncé 'Walk On Water'

Eminem And Beyoncé 'Walk On Water' 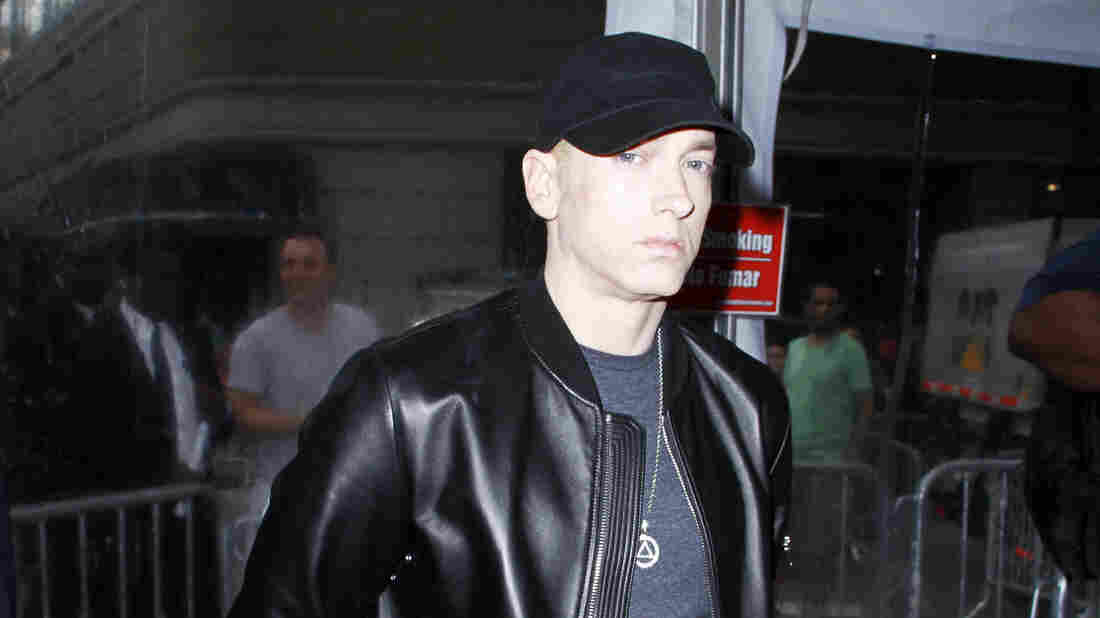 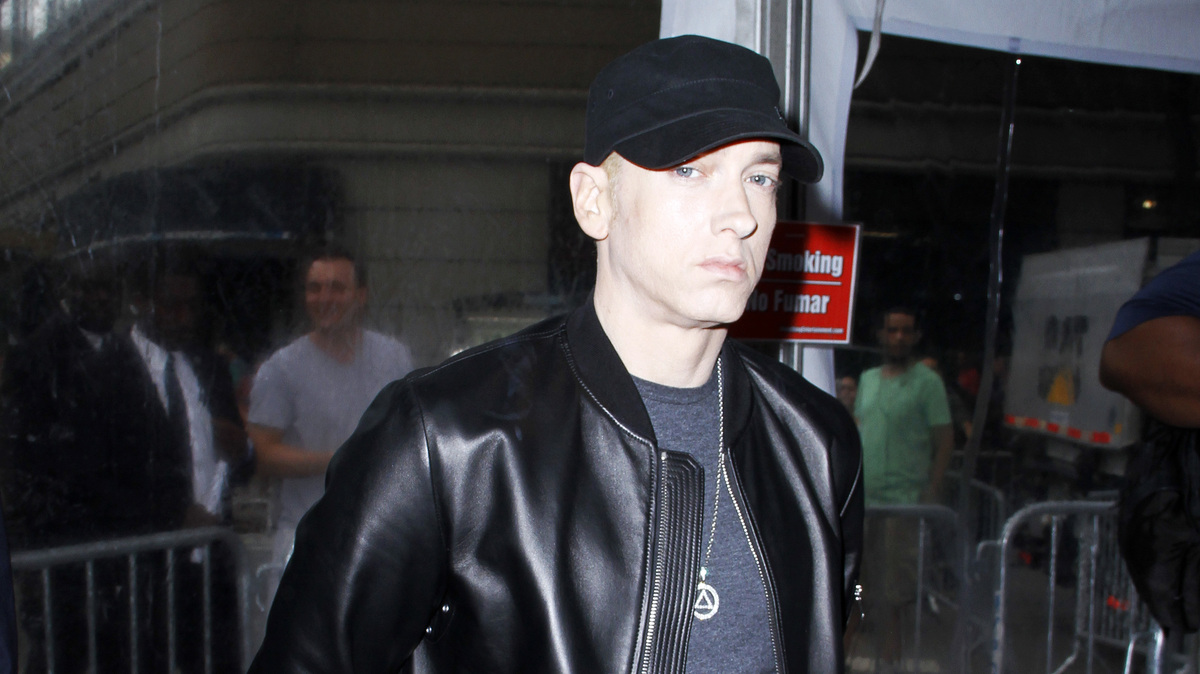 The mysterious rollout of Eminem's Revival, his upcoming album and first in four years, has brought out its biggest guns yet with the release of new song, "Walk on Water," by summoning the Queen Bey herself.

"I walk on water only when it freezes / 'Cause I'm only human just like you," coos Beyoncé. Throughout, Em lets off some self-conscious, self-deprecating bars — you can hear the sound of crumpling paper in the background — before switching up the mood completely near its close, with Em revving up and reversing course: "We are not alike / B**** I wrote 'Stan.'"

Similar to years past, the Detroit MC and his Shady/Aftermath team have been keeping details about Revival close to the chest, trickling out hints in an elaborate promotional plan.

Eminem and Beyonce collaborate on "Walk On Water."

In late October, Eminem's longtime manager Paul Rosenberg dropped a clue about the impending album on Instagram, posting what appeared to be a promotional pic of Yelawolf's Trial By Fire album, positioning the album against a large prescription drug ad out of his office window. The ad caught the attention of Slim Shady's fans because of the backwards "E," a trademark of the Detroit rapper. That sent fans on an Internet Easter egg hunt; by visiting the website on the drug ad, AskAboutRevival.com — a website registered to Shady/Aftermath parent Interscope Records — fans found that Revival is a drug for the treatment of Atrox Rithimus, a fictional disease (that translates from Latin to "terrible rhyme"). The 1-800 number on the Revival page also offered clues — the hold music on the line is the 2011 Dr. Dre song "I Need a Doctor," featuring Eminem and Skylar Grey.

This is not the first time Em, who has been open about his struggles with drug addiction, has fashioned a new release around the topic. To promote his album Relapse in 2009, he came up with a fictional drug rehab center called Popsum Hills. Revival is expected to round out the trilogy that began with Relapse and Recovery.

The difference this time, perhaps, is a deliberately political tack. In "Walk on Water" he directs another jab at President Trump, following his recent and explosive cypher during the 2017 BET Hip-Hop Awards.

Revival is expected to be released on Friday, Nov. 17; Eminem is the musical guest on Saturday Night Live the following evening, Nov. 18, and is expected to perform new cuts off the just-released album.

A Look At Eminem's Anti-Trump Rap