Accessibility links
Song Premiere: The Oh Hellos, 'Torches' : All Songs Considered Tyler and Maggie Heath face down a storm of "violent nationalism and tribalism" on their new single. 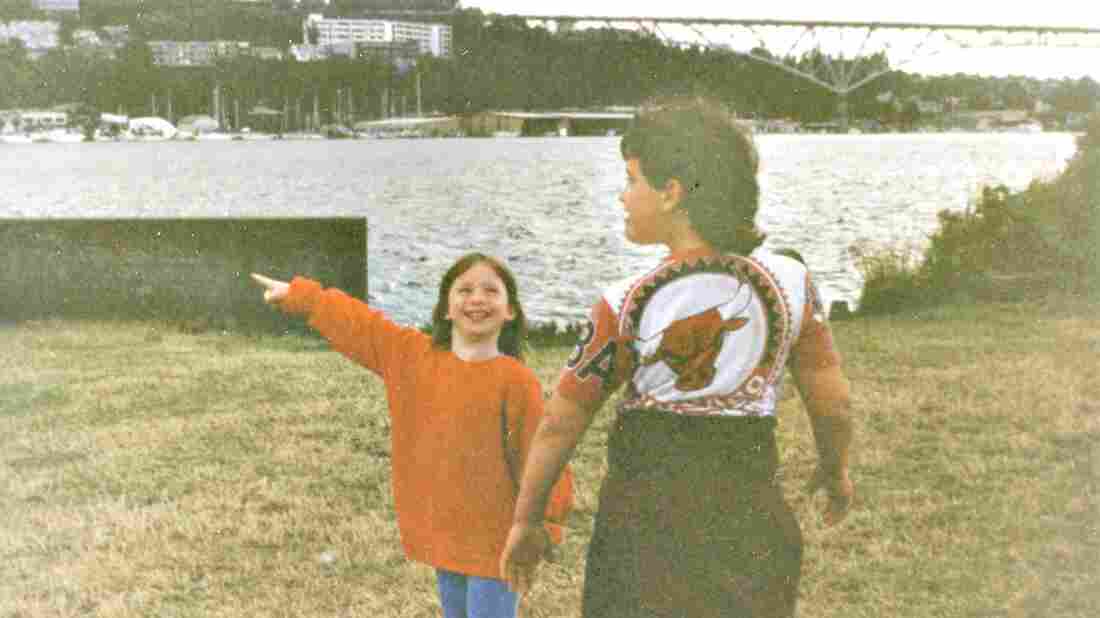 Maggie and Tyler Heath, pictured as children, are poised to release four new EPs as The Oh Hellos. Laurie Heath/Courtesy of the artist hide caption 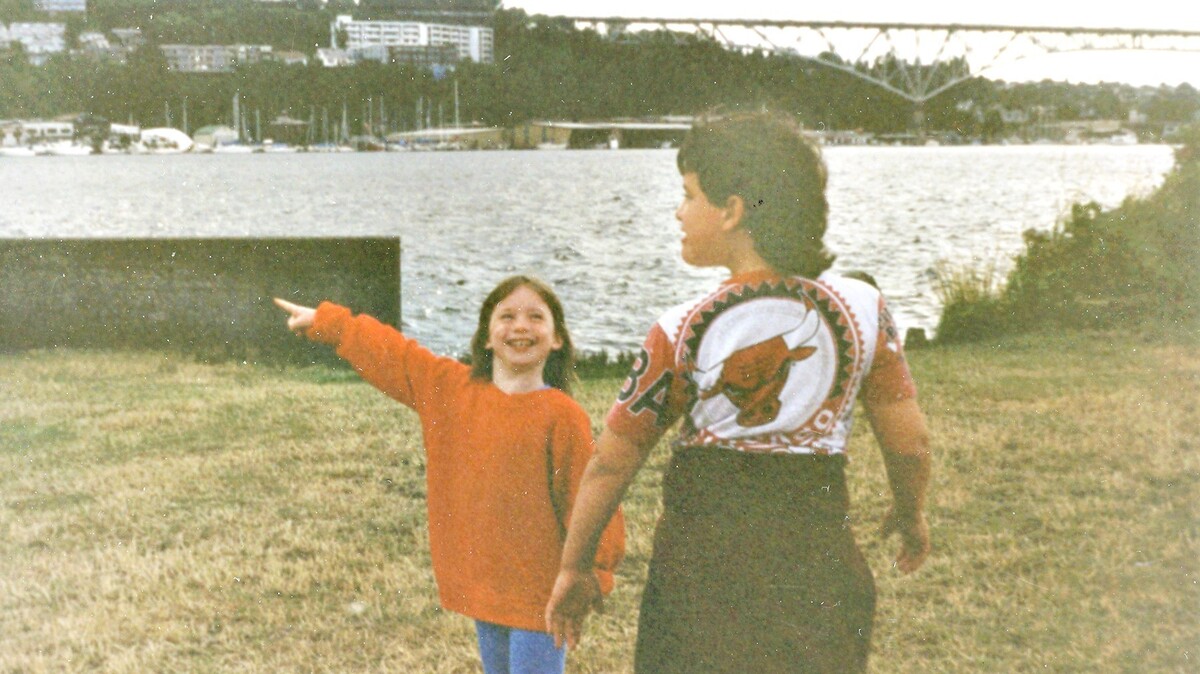 Maggie and Tyler Heath, pictured as children, are poised to release four new EPs as The Oh Hellos.

Laurie Heath/Courtesy of the artist

It's no secret that we're fans of The Oh Hellos here at NPR Music. The band is one of the few to have performed more than one Tiny Desk Concert — the first in 2015 and the second, a holiday-themed affair, in 2016.

Siblings Maggie and Tyler Heath, alongside their rotating ensemble of bandmates, are masters at crafting songs as fit for slow-burning campfires as they are for expansive stage shows. Yet we've never heard the band as charged and invigorated as on its new song, "Torches."

It's the first single off the forthcoming EP Notos, named for the Greek mythological deity of south winds — like those which conjured up turbulent summer storms on the Texas Gulf Coast, where the Heath siblings grew up. Fittingly, the track churns with the strength and fury of a hurricane, but maintains a sense of crisp precision. "'Torches' is a song about violent nationalism and tribalism, and how easy it is to hate what you don't know," Tyler told NPR.

Notos is the first of four EPs that The Oh Hellos will release over coming months. The series will thematically embody each wind god of the Greek Anemoi in an attempt to grapple with the overarching question: "Where did my ideas come from?" Stream the first bit of their answer above.