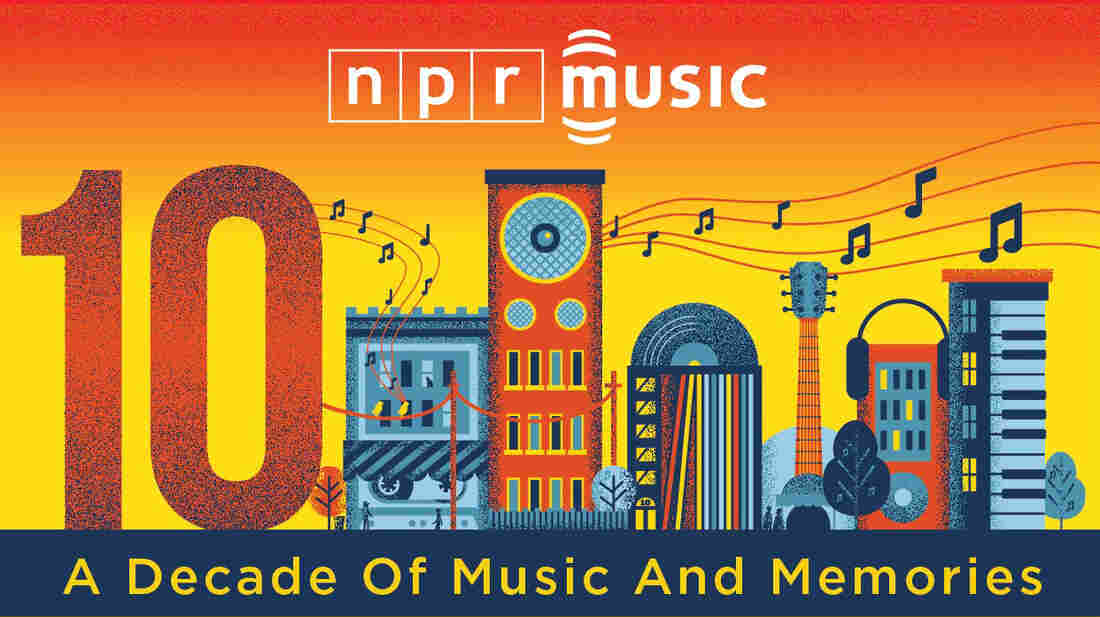 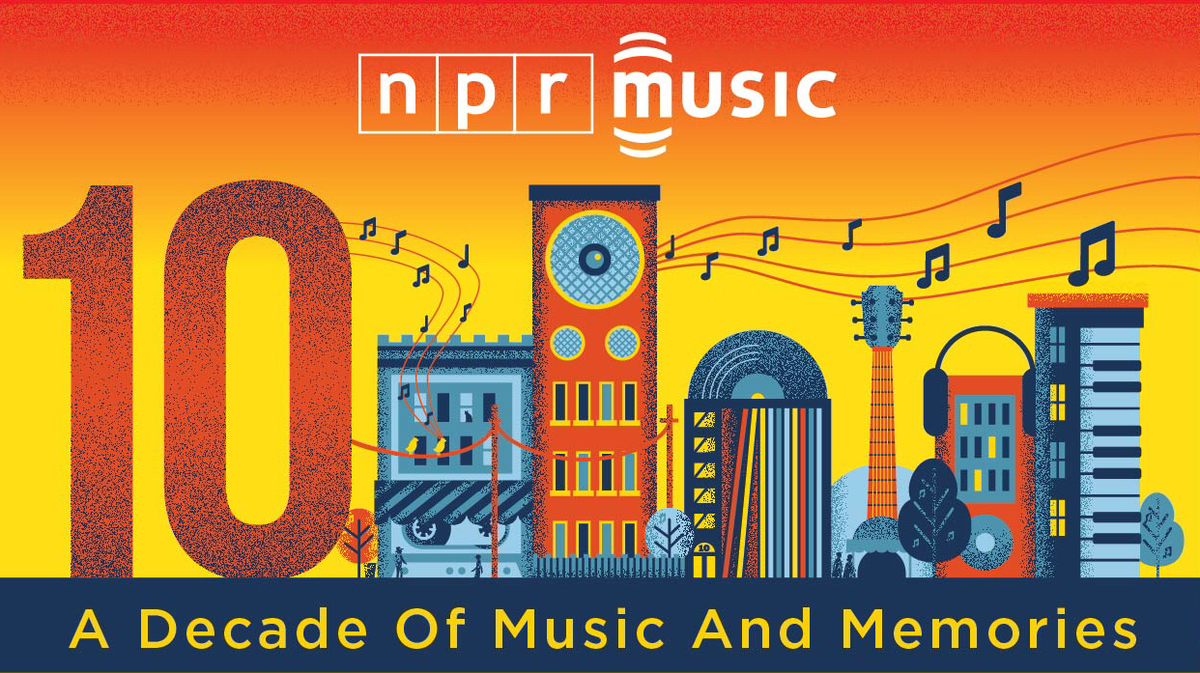 There's been a world of change in the ten years since NPR Music first started in November 2007. Consider how, just about a decade ago, All Songs Considered host Bob Boilen was publishing a list of his favorite "CDs" of 2007. It almost feels quaint now.

In an attempt to celebrate (and process), we've recapped each of the past ten years, from 2007 to 2016, in a list of the musical moments that shaped our past decade. We've also recorded individual podcasts to accompany that list — miniature time capsules of sorts where NPR Music staff members discuss definitive memories of that year. We'll update this page with a new episode each weekday for the next two weeks. Join us as we look back and dig into an era of NPR Music, one year at a time.