Accessibility links
'All I Want For Christmas' Is Charly Bliss' Sugary Mariah Carey Cover : All Songs Considered The rock band delivers the wallop of unabashed fun that made the original such a fireworks display of candy-cane colors. 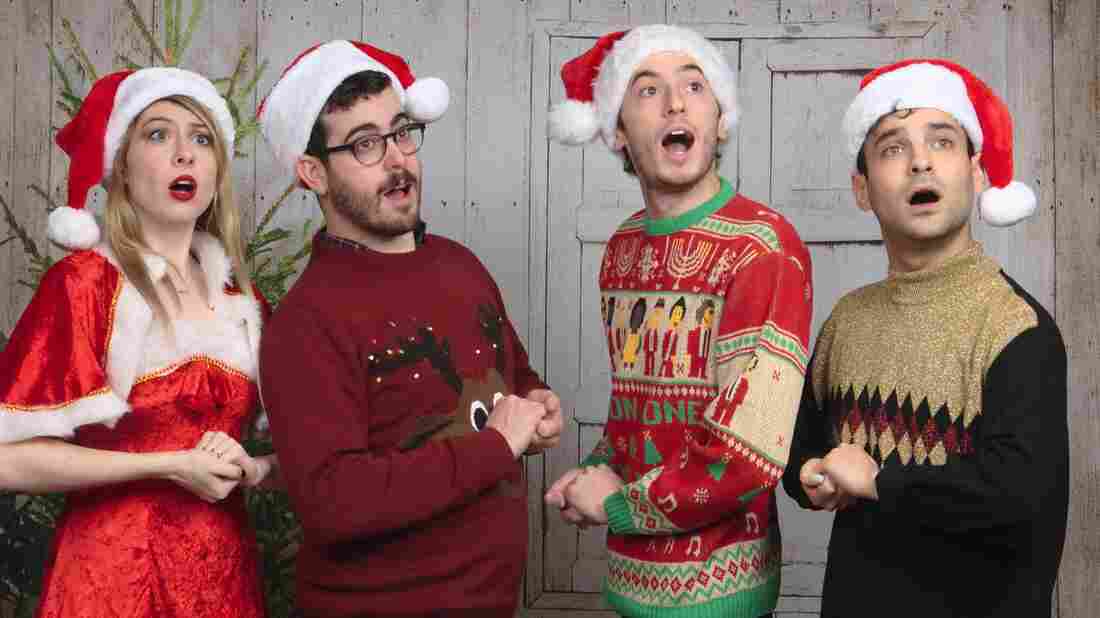 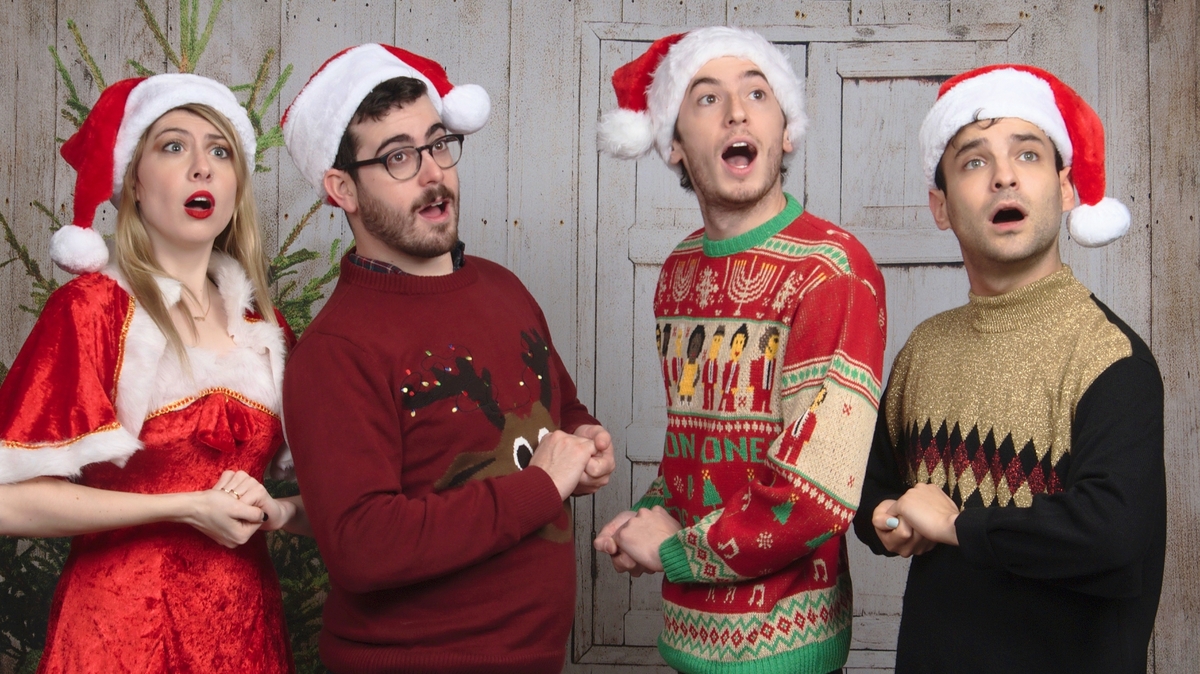 It's not Christmas until I hear Mariah Carey's "All I Want For Christmas Is You." Originally released in 1994, it's a gingerbread house of a pop song, built on a gospel music foundation and a throwback to Phil Spector's wall of sound, as a sleigh-bell rhythm and countermelodies rush across the frosted rooftop and Carey lands a thrilling G5 above middle C. Demi Lovato, Lady Antebellum and even My Chemical Romance have covered the holiday standard with their own dramatic flair, but rare is the version which delivers the wallop of unabashed fun that made the original such a fireworks display of candy-cane colors.

The New York band's debut from this year, Guppy, is the ecstatic indie-rock version of a sugar high, laced with bittersweet lyrics about the eventual comedown. It's a sound that paired perfectly with a summery cover of Len's "Steal My Sunshine" and again for "All I Want For Christmas Is You." (Charly Bliss appears to be on a quest to dominate all of the seasonal hits.) The band scales back the euphoric production for something more handmade, like a macaroni-and-glue holiday card — effervescent power-pop swung to an early '60s rock 'n' roll drum beat (think "That Thing You Do") and led by Eva Grace Hendricks' rosily pinched voice.

"Sam and Eva's dad always hoped that Eva would be chosen to sing this song at a high school choir pageant so this has been a long time coming!" the band tells NPR. "It was a lot of fun covering what is probably the catchiest Christmas song of all time."

Charly Bliss' "All I Want For Christmas" cover appears on Amazon's Indie For The Holidays playlist, which will update Dec. 1. It also features Kevin Morby ("Blue Christmas"), Dean & Britta ("Little Altar Boy"), Mexican Institute Of Sound ("Christmas In Latinoamerica") and others.