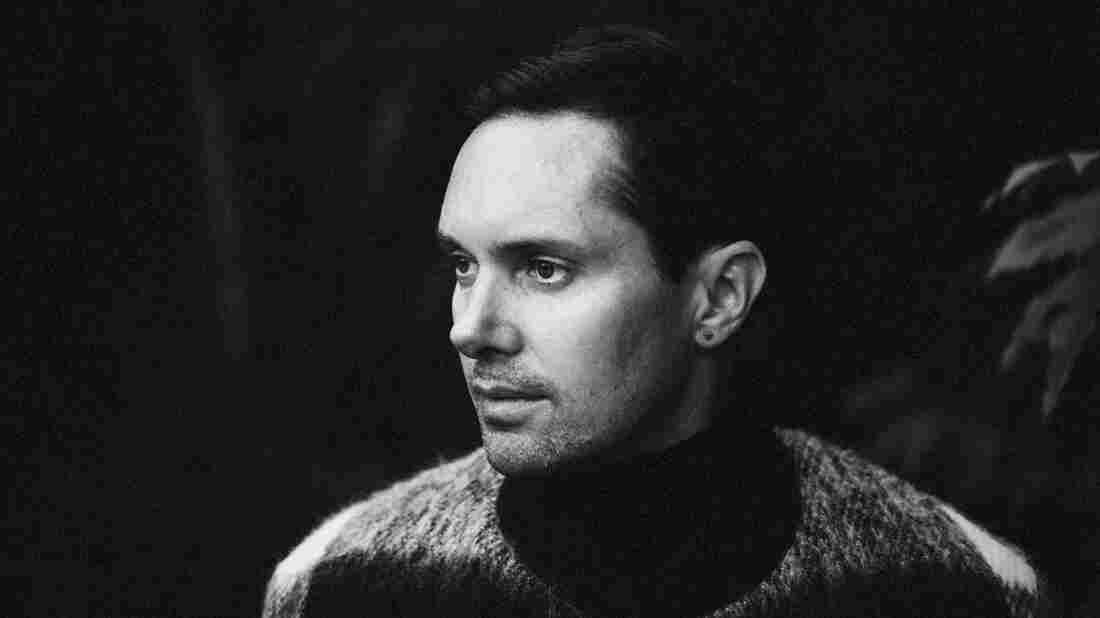 Rhye's Blood is out February 2. Genevieve Medow Jenkins/Courtesy of the artist hide caption 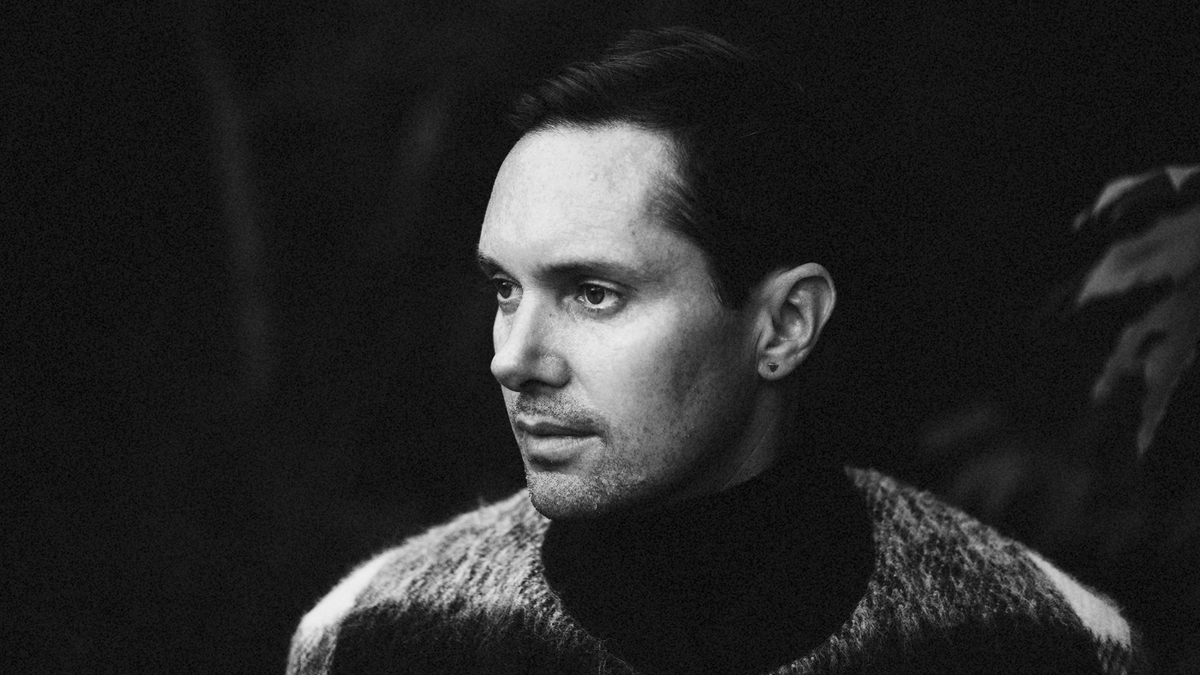 Rhye's Blood is out February 2.

Genevieve Medow Jenkins/Courtesy of the artist 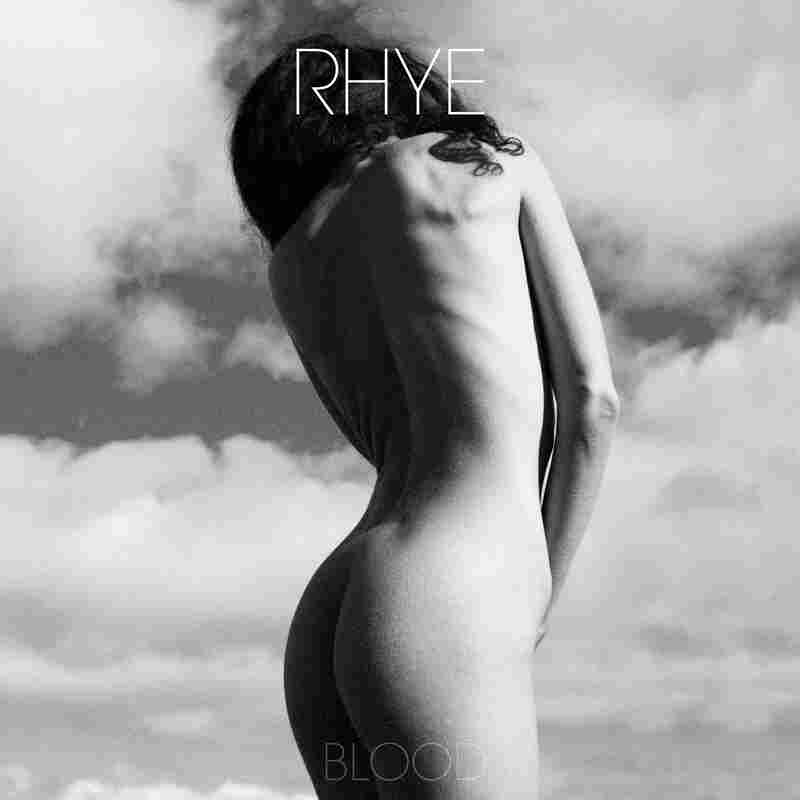 Back in early 2013, a quiet-sounding record took many of us by storm. The album was called Woman by the band Rhye. There was a mystery surrounding this soft-sounding bedroom album, particularly in singer Mike Milosh's seductive voice. There were so few details out about the band that I remember seeing Rhye at SXSW that year and expecting to see a woman step up the microphone, only to see Mike Milosh, the brains behind this music, at the mic.

Rhye was known as a project by both Mike Milosh and Robin Hannibal at the time. But for the past nearly five years we heard nothing more from Rhye beyond the tireless touring as a band, minus Robin Hannibal. Now we finally have a new Rhye record - its first since Woman - and a conversation with Mike Milosh about the album. It's called Blood and is out Feb. 2 on Loma Vista Recordings.

You can hear a new song from Blood, "Count To Five," here, listen to the full interview with the button at the top of the page or read edited highlights from our conversation below.

Mike Milosh on what he's been doing since 2013

"A lot of live shows. My last count, which was the other night, was 476 live shows. I was kind of constantly touring. It was a lot. I wanted to be free from the concept of the album cycle and I wanted the live show to be its own entity. I put new songs into the shows, I took them out. I tried songs, played them for a while, took them out. So people heard songs they didn't know, they were unfamiliar with."

On embracing being a solo act

"Robin (Hannibal) was involved less than people realize, in that we made the first record Woman together - it was a bedroom record that we did very quickly in a bedroom studio - and he kind of backed out of the project at that point. When I signed the project to Polydor, he wasn't involved at that point. There's this one misconception that he was part of the band, and he actually really wasn't. He hasn't played a single show with us live."

On channeling vulnerable moments into his new album, Blood

"What happens to me is something happens in my life and it'll be very affecting and poignant for me, and it just stays in me and I feel an absolute compulsion to create a song about it. I almost think that it's like a therapy for me, writing music. It allows me to go through the emotions. It's not just like a journal entry even though that's an easy way to put it. It's about riding through the emotions, coming to terms with things, and also sitting in the happiness of certain things for a while as well."

On tapping into raw emotion on stage

"I don't take very many suggestions from other people about the lyrics, and it's because I feel I have to be singing about something very specific to me. But I also know that when I get on stage, if I felt like I was using a device or I was trying to rhyme or it was to be clever, I don't think I could sell it. You know what I mean? That concept of selling something is kind of gross. What I want to do on stage is just be in the feeling."