Lemuria's 'Sliver Of Change' Is Sweet Comfort For The Restless

Lemuria's 'Sliver Of Change' Is Sweet Comfort For The Restless 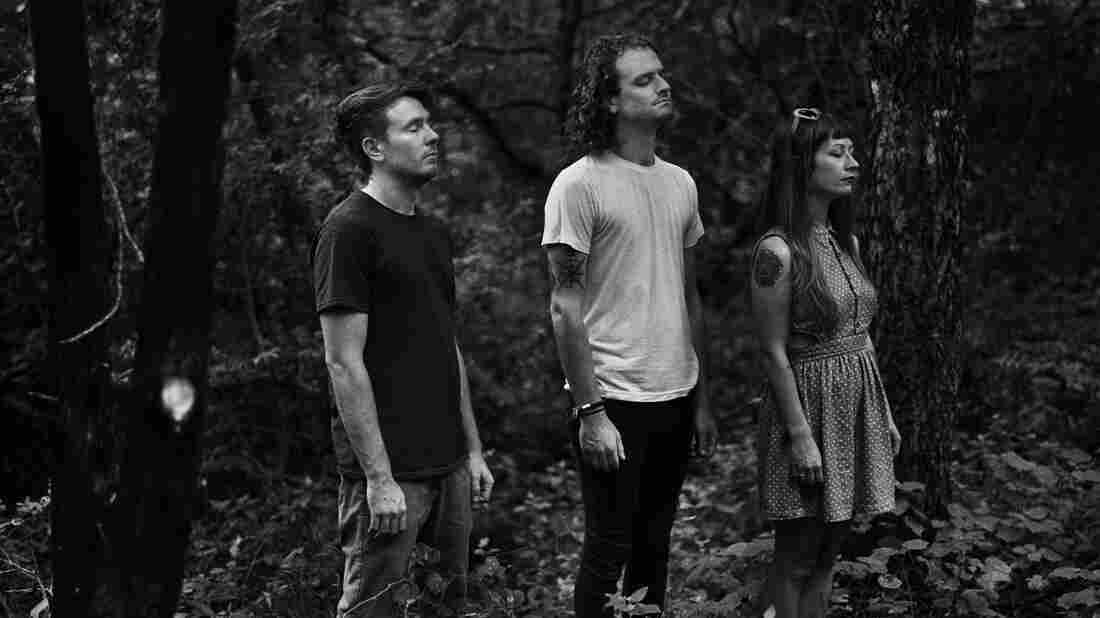 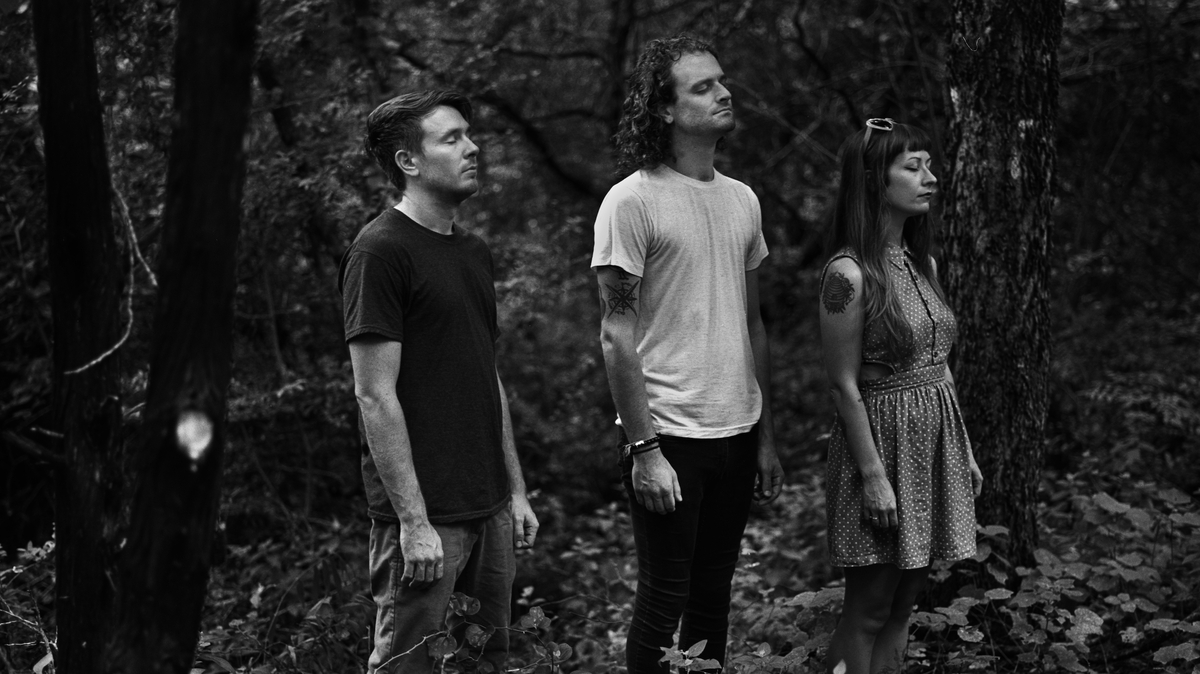 Riel Sturchio/Courtesy of the artist

While independent bands don't quite have the ability to make the earth stand still like Queen Bey — we all fall short of the glory, etc. — one lesson learned from the surprise-album release is how an artist and a fan trust each other. Album announcements, artwork announcements, teasers for single premieres, the actual premiere, a video for the same single, a teaser for the second single — you can understand why some artists who have been at this a while would rather skip the industry cycle and go direct.

Based in Buffalo, New York, but with members stretched across America, Lemuria has engendered lots of goodwill with its fans for a decade and change. The indie-rock trio has played this game a few times already, offering "secret" releases as pre-orders that turned out be early demos and outtakes pressed to vinyl. But for its follow-up to 2013's immediately catchy and warm The Distance Is So Big, Lemuria decided its next secret release would be Recreational Hate, the band's new album. Some fans got copies yesterday, with more expected to arrive this week.

For the rest of us who slept on the pre-order, here's an opportunity to catch up. Before the album comes out digitally this Friday, take a listen to "Sliver Of Change." It is quintessentially Lemuria, with hooks that fit like fuzzy mittens and vocal lines traded between guitarist Sheena Ozzella and drummer Alex Kerns: "I see a sliver of change, a pin dot of rearranging / Everything, everything stays the same," Ozzella sings, sounding more self-assured than ever. But where Lemuria took hard lefts with its hooks before, delicately complex acoustic guitar and droning organ flutter and flit here in an arrangement that responds to the song's lyrical restlessness with care.

Recreational Hate comes out digitally Dec. 15 via Turbo Worldwide, with a vinyl repress for retail in February. You can read the letter included with fans' copies of the album below:

Thanks to everyone who took a gamble and purchased the "secret LP" we put up for sale back in August. We're excited to unveil that the LP you ordered is our new studio album, Recreational Hate. Your trust and subsequent purchase enabled us to achieve some great feats with this release, including working with the 4-time Grammy winning producer and engineer Chris Shaw. We chose to work with him, in part, for his very eclectic discography, including the Weezer Blue album, Bob Dylan, Leonard Cohen, Ice Cube, Wilco, Public Enemy, Modest Mouse, A Tribe Called Quest, Ween and Lou Reed. You also gave us the opportunity to launch Turbo Worldwide, our new record label and home base for all things Lemuria. As a "thank you," you are receiving the LP approximately the same time as this announcement, 2 months before the album reaches the shelves of your local record store.

A few years back, we thought it would be fun to place some very old songs (our CD-R-only demo) on an LP, and put it up for sale as a mysterious "Secret" release. Whoever bought this wouldn't know what they ordered until it arrived in the mail and they spun it on their record player. We held no expectations as to what the response would be, however it was overwhelmingly positive, and the folks who received this special item seemed to enjoy the fun and mystery as much as we did. We tried various iterations of this in years to come, and we noticed that, each time we did, it was a similar group of friends and supporters who jumped on the opportunity. It's the same group of folks who tirelessly support our shows, support our releases, and are our motivating force that inspire us to keep actualizing our passion. We don't, not even for a second, take this amount of trust and support for granted. As a thank you, when we were planning the release for Recreational Hate, we decided to go this secretive route once again in hopes that a similar investment from you would turn into an even bigger reward of a full-length studio album.

These songs represent our next step forward. It has been a wild adventure for us to arrive to this moment of releasing the album. Thank you for traveling with us.