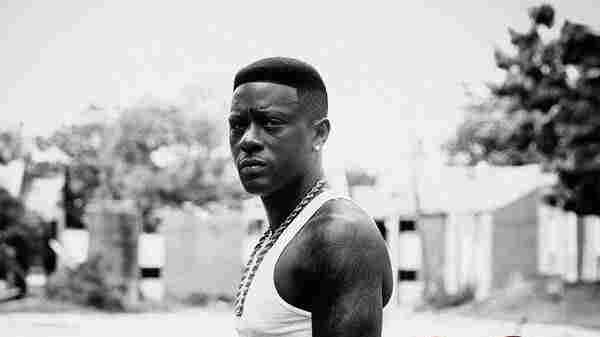 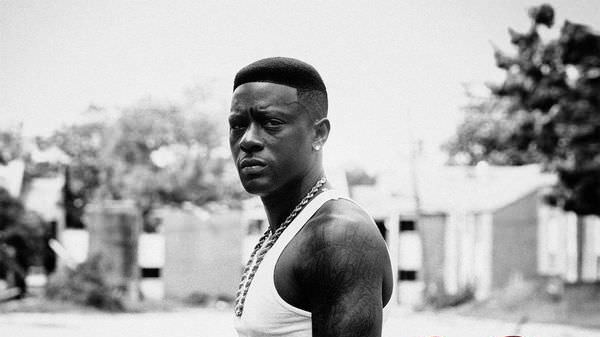 Hip-hop's embarrassment of riches borders on the ridiculous in 2017. So what better way to end the year in which the genre become the most streamed, according to Nielsen, than flooding the market with a Friday full of new releases? A comprehensive list would also include new projects from producers such as Zaytoven and Childish Major, plus a slew of mixtapes. But there's only so much time in a day. Here are quick takes on some of the most anticipated LPs released today. 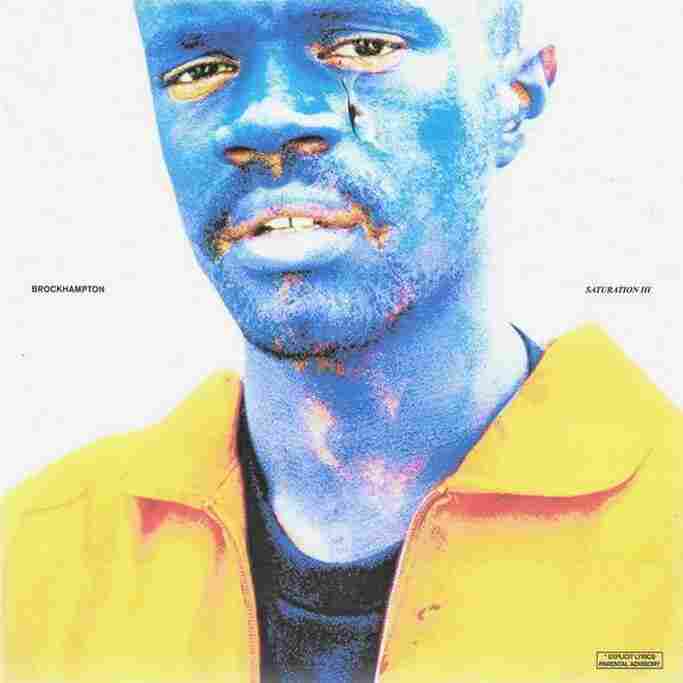 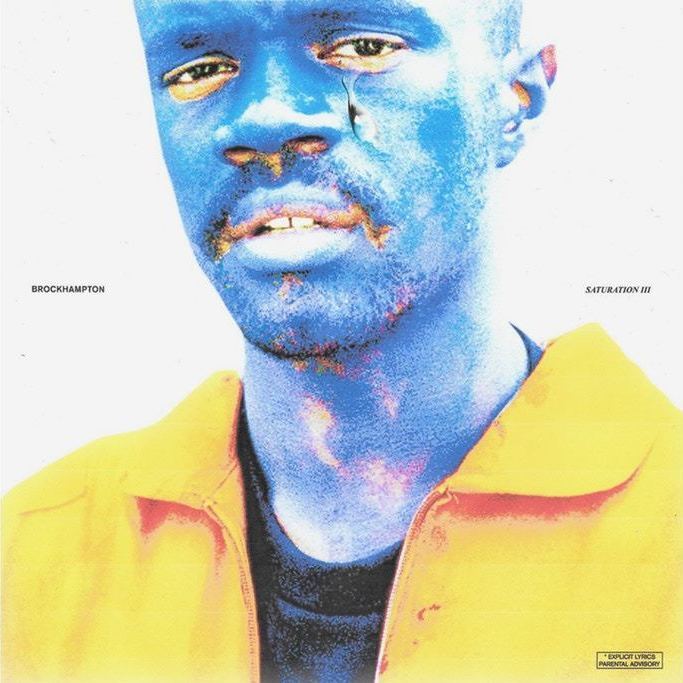 Brockhampton is the hip-hop boy band of the future. A smorgasbord indie collective of some 11-odd creatives (rappers, producers, engineers and webmaster included), these guys are able to execute feelings of angst, independence, joy and fear with creative precision that's seemingly beyond their years. Saturation III completes the crew's trilogy of their releases this year (Saturation I and II dropped in June and August, respectively) and helps fans get to know each member a little better with lyrical match-ups. Right now, "BOOGIE," "STAINS" and "SISTER/NATION" are early favorites. — Sidney Madden 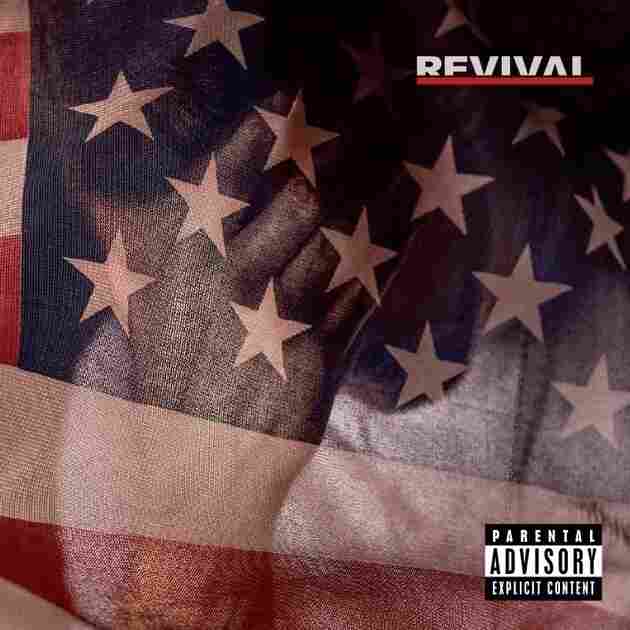 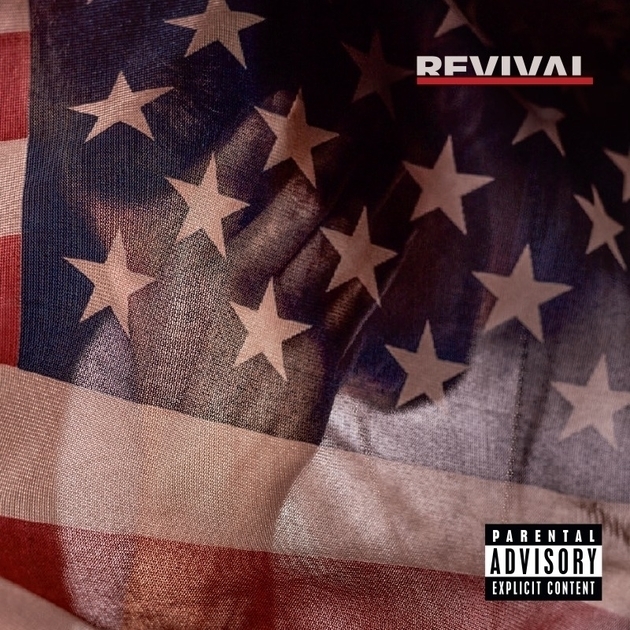 Eminem calls his new album Revival, but it's a premature proclamation considering his diminished lyrical prowess. The spotty delivery might be due in part to the heavy topics he valiantly attempts to grapple with here — from systemic racism to sexual infidelity. He takes steady aim at President Donald Trump, but mostly he resembles a prizefighter past his prime whose pride (or pockets) won't let him rest on his winning record. An all-star lineup of featured guests — Beyonce, Ed Sheeran, Skylar Grey, Alicia Keys, etc. — further begs the question: Who is Eminem trying to reach? — Rodney Carmichael 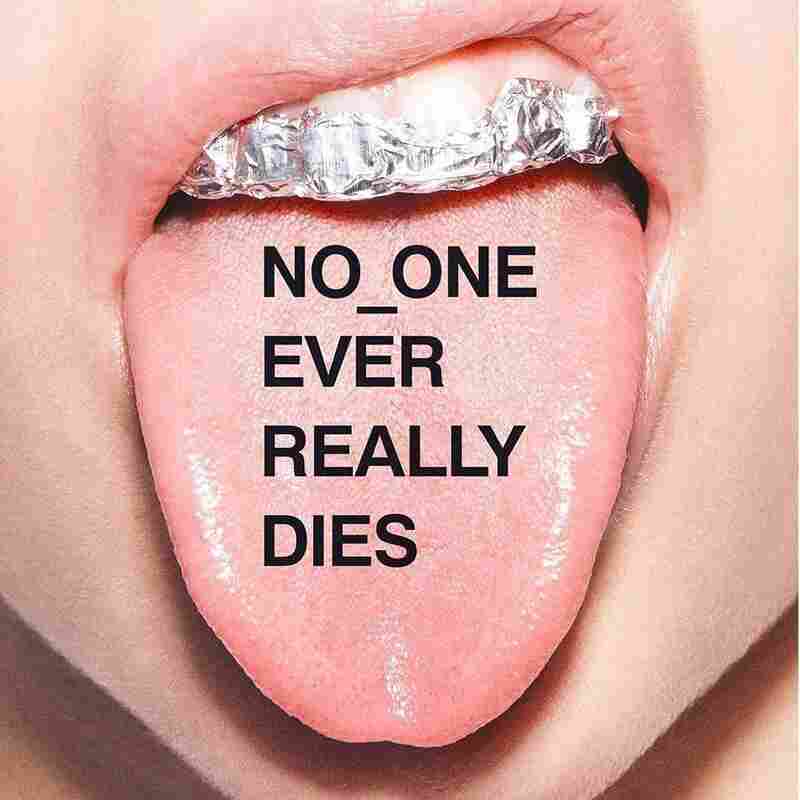 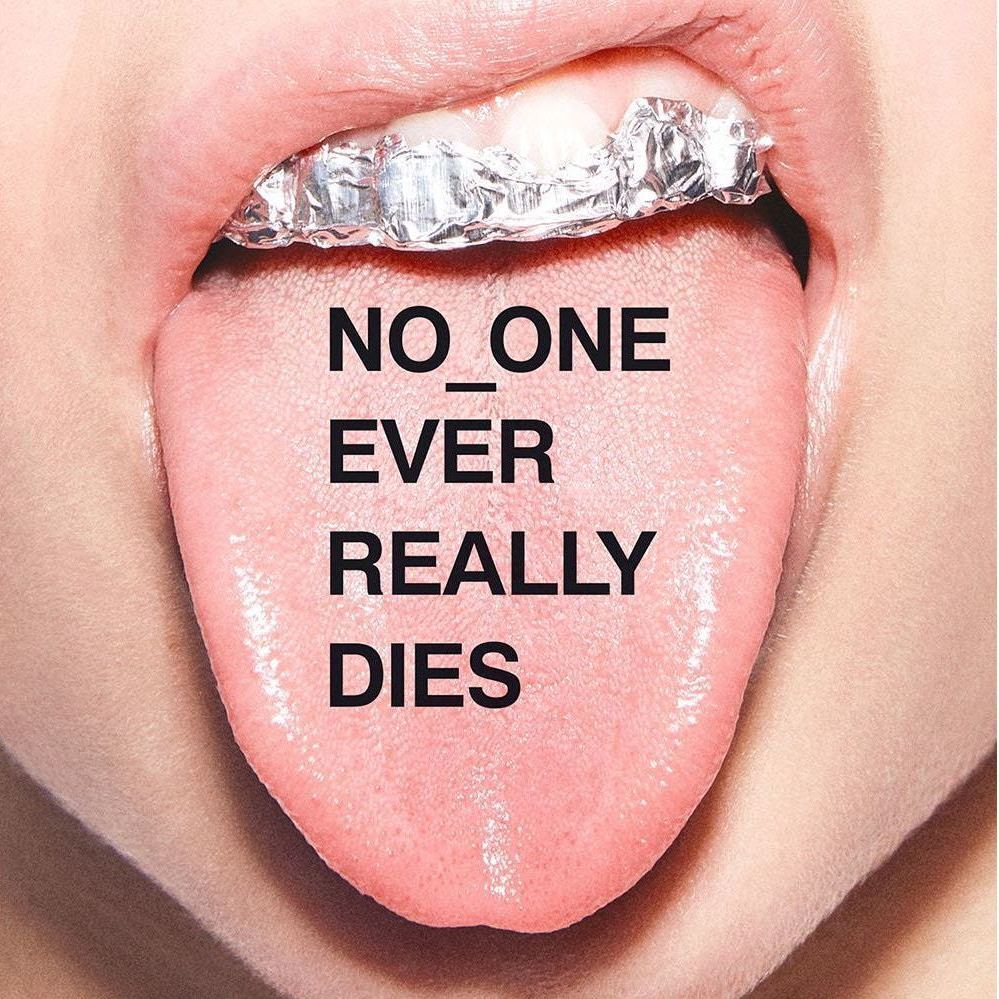 After a seven-year hiatus, game-changing Virginia trio N.E.R.D are back. With nothing to prove and everything to celebrate, Pharrell, Chad Hugo and Shay Haley unleash their fifth album, No_One Ever Really Dies -- a monument to heart-racing rap, dizzying punk rock and mobilizing freedom-fighter anthems. Sparked by the release of the Rihanna-assisted "Lemon" earlier this October, the album features verses from Kendrick Lamar, Future, Andre 3000 and more, and unfolds like a workout for the senses. Kick your defiant adrenaline levels into overdrive with "1,000" and "Don't Do It"; then mellow out with "Lightning Fire Magic Prayer" and "Lifting You." — Sidney Madden 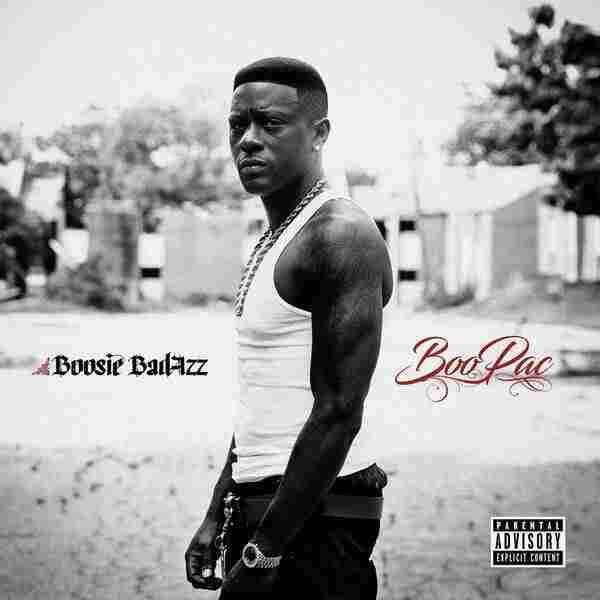 The title of Boosie Badazz's new album BooPac is a mashup of his name and Tupac's. Like Pac, his heart still bleeds for the hood and for thugs both dead and alive, but Boosie's high-pitched Louisiana whine reveals a pain all its own. On the solemn "Cocaine Fever," he mourns his losses as he contemplates how crack desecrated his family and community — and the role he played in it. "First the coke was hot and the rich got treated / Turned it into crack and the prices got cheaper / Frames got smaller and our brains got weaker / The money off the crack made us kill our own people." — Rodney Carmichael 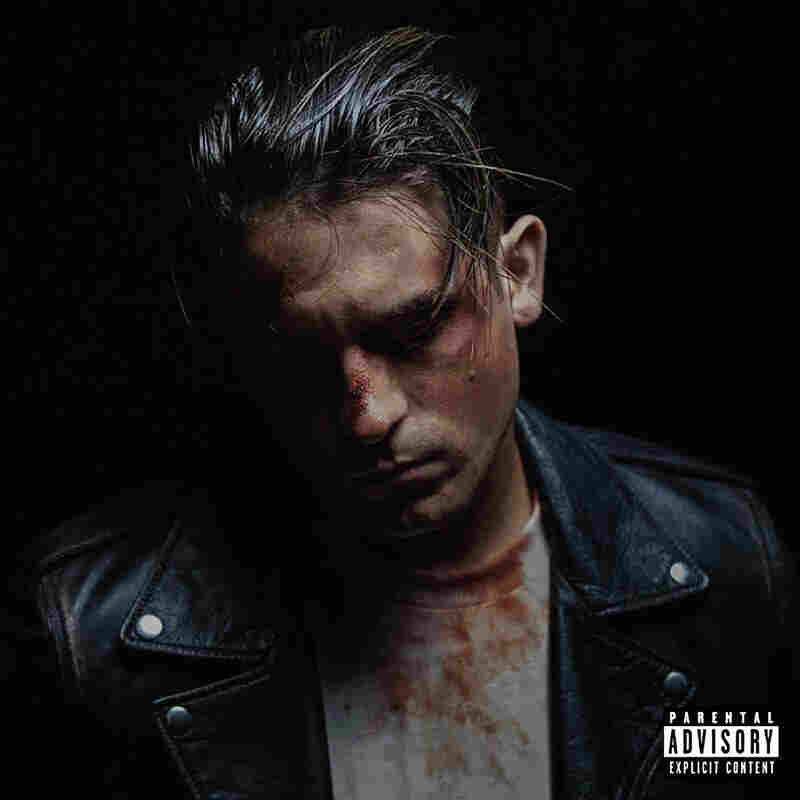 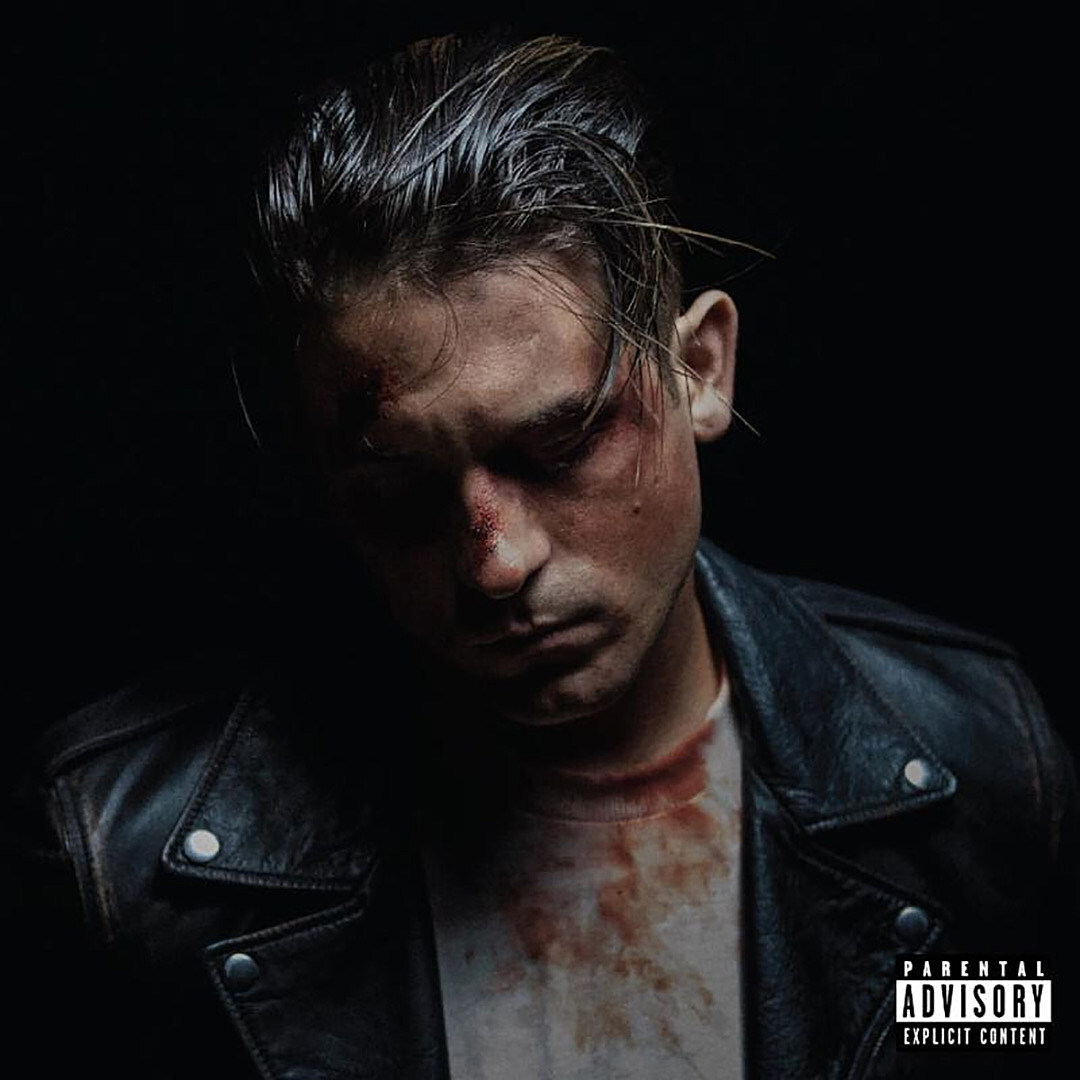 Bay Area rapper G-Eazy has amassed a huge following based on raps that inspire you to live like there's no tomorrow. But as the title of his third studio album, The Beautiful and the Damned, implies, his new music hits a darker chord than fans might be used to. G-Eazy seems to warn himself of the pitfalls of fame time and time again on tracks like "Leviathan" and "Sober," but still falls down a rabbit hole of drugs, alcohol and late-night escapades, only to regret it when the smoke clears. — Sidney Madden 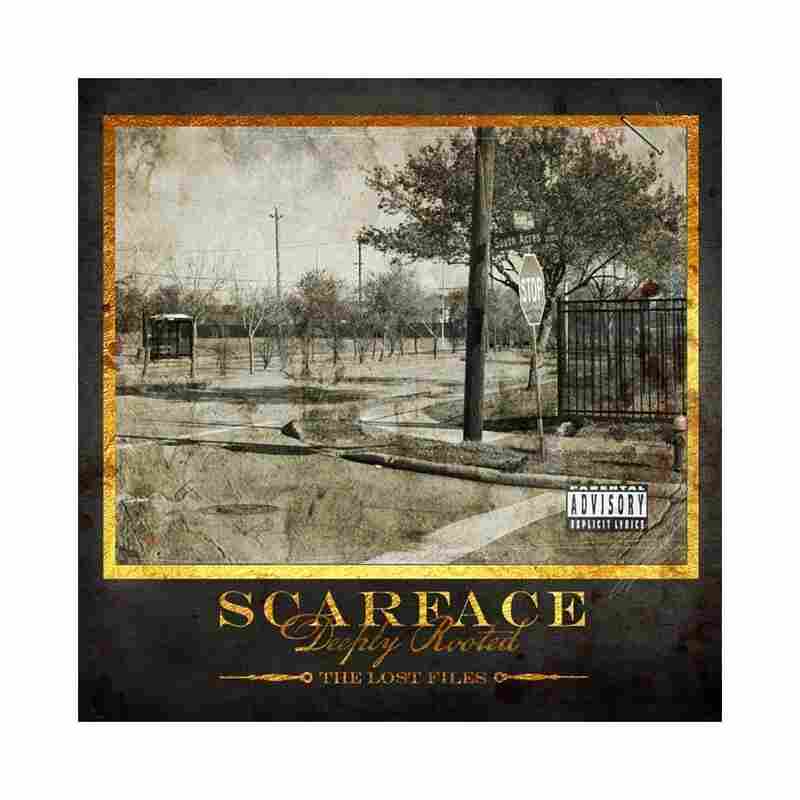 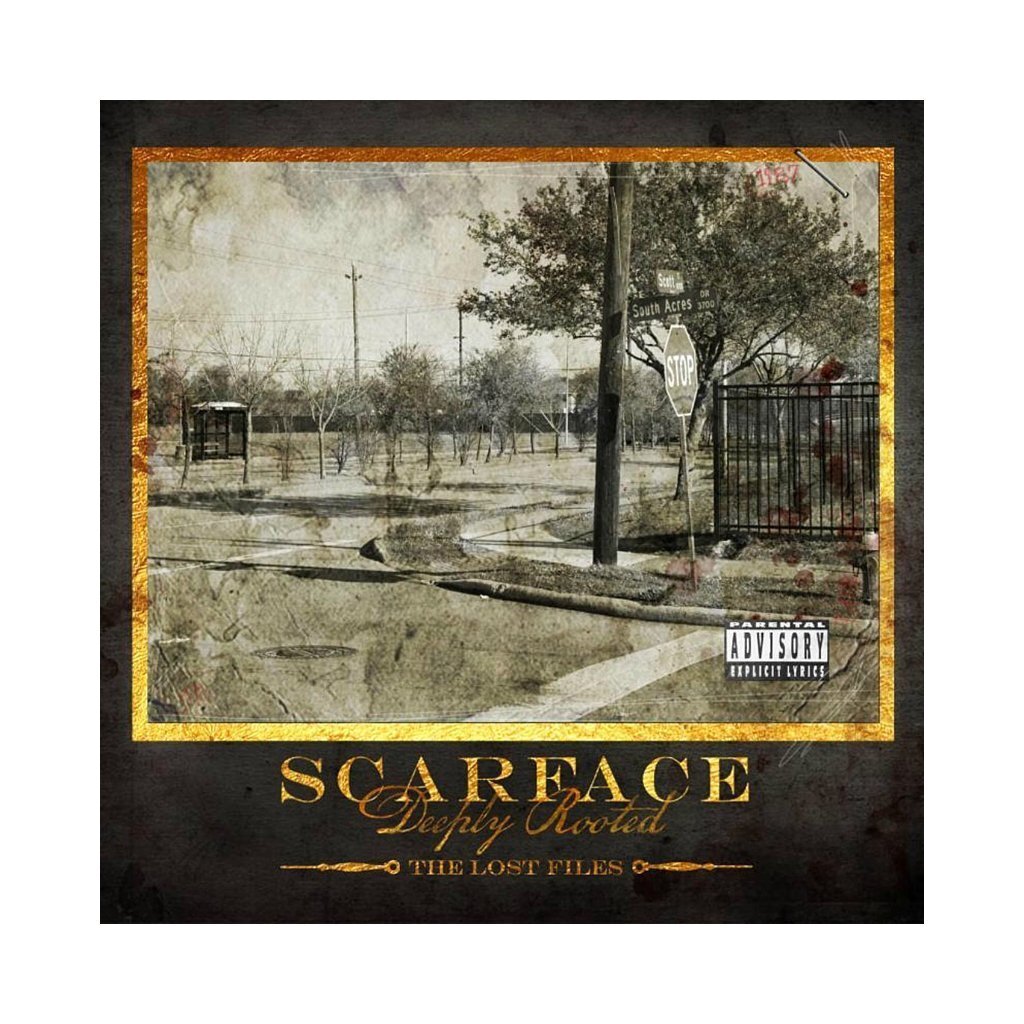 Scarface belongs in hip-hop's top 10 for consistency, alone. He proves it again on a new album rooted in point-blank racial critique, hood politics and relationships. Deeply Rooted: The Lost Files picks up where 2015's Deeply Rooted left off, as the Southern hip-hop legend continues to lay the blueprint for grown-man rap. "That's Where I'm At" finds him firing off on cop killings, before tracing the hate to the sitting president: "Old man starting wars on Twitter / White men why are y'all so bitter — toward n*****?" — Rodney Carmichael 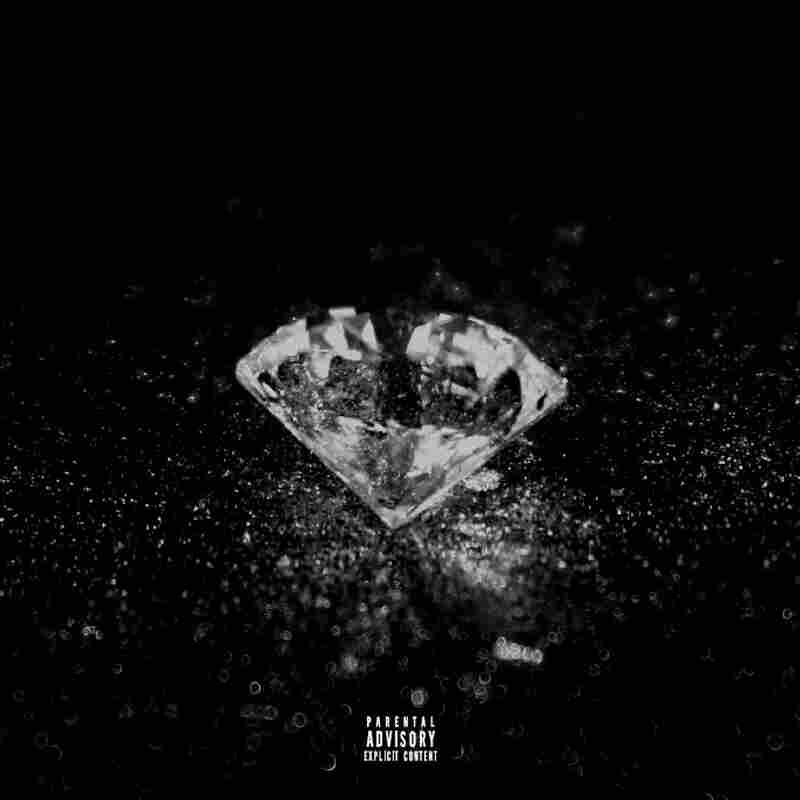 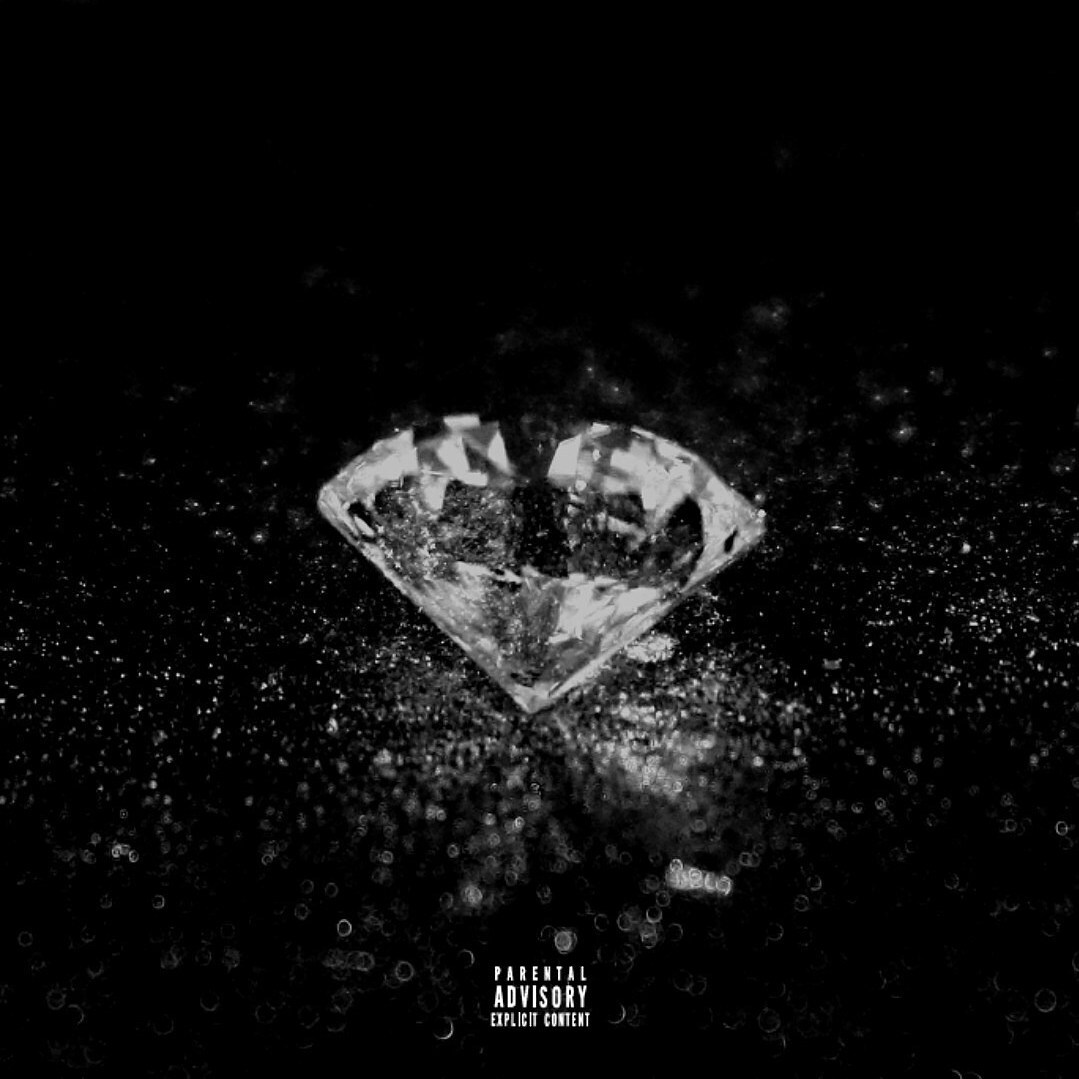 Nearly ten years after the triumph of "My President Is Black," Atlanta's Jeezy is spitting a different tune on his latest album Pressure. With guest verses from contemporaries both new and vetted — from Tee Grizzley to Rick Ross to Puff Daddy, just to name a few --- the 13-track album airs out his thoughts on America's political climate. On "American Dream," one of the most anticipated tracks of the LP, reuniting J. Cole and Kendrick Lamar, the three poignantly sound off about the human toll black people are paying. "First my president was black, now my president is wack," rhymes Jeezy while Cole ponders, "Hysterical screams, coming from the mothers that buried their kings / Or the unbearable pain of watching them walk out with the sheriff in chains." — Sidney Madden