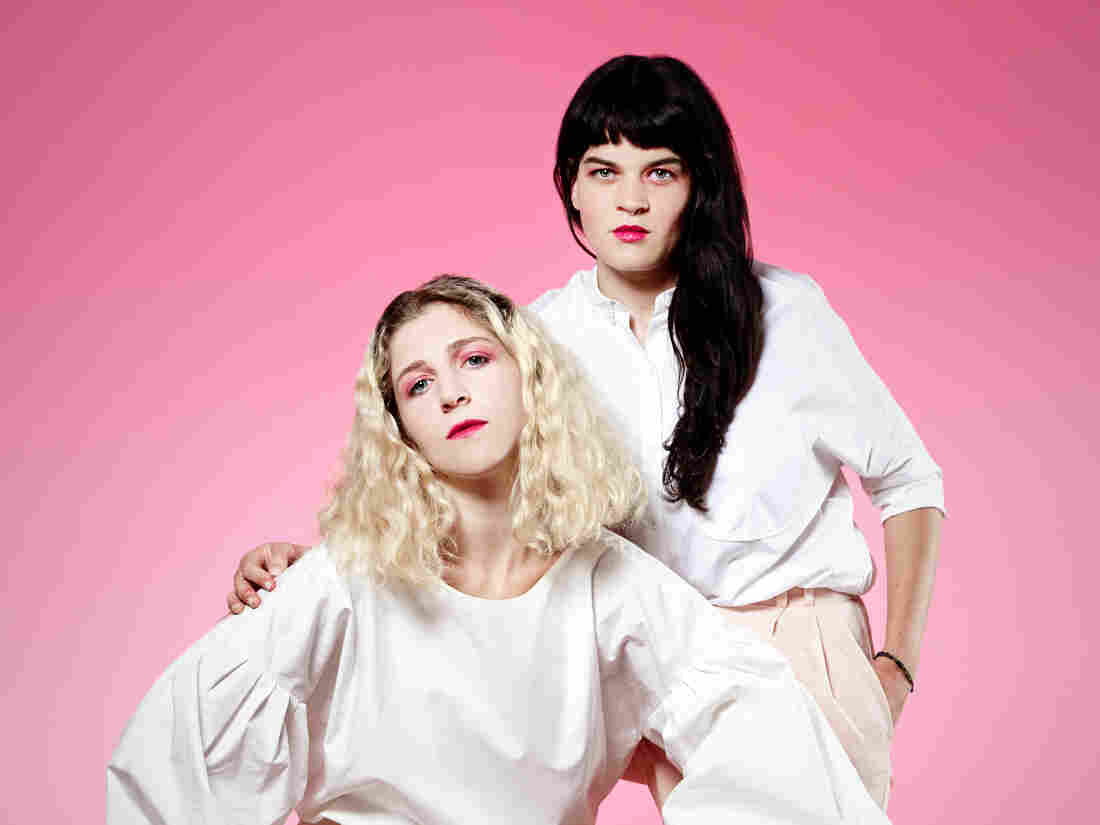 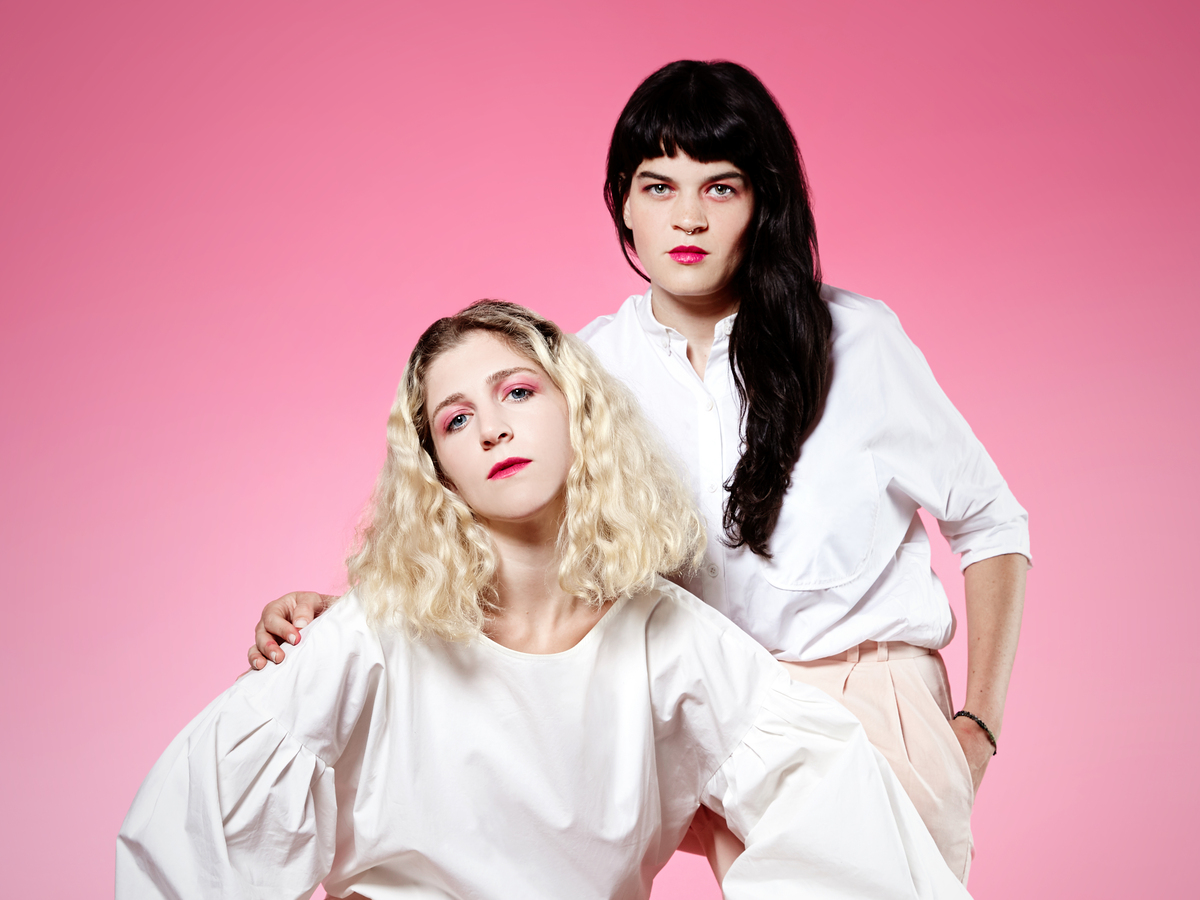 Anna Azarov/Courtesy of the artist

Despite the flood of new music in 2017, there were songs I came back to over and over again. I still star-rate my downloaded songs in iTunes (the main reason I don't care to migrate to Spotify), so when the end of the year arrived I sorted my songs by star ratings and went back over the best of the bunch, then narrowed things down to a list of my 50 favorite songs of 2017, eliminating duplicates from the same record.

The playlist below has 49 of those 50. Spotify is missing one, as is every other streaming service. The song is "Silly" by PWR BTTM. PWR BTTM is a band I loved. I heard its second album, Pageant, long before it was scheduled to be released, and long before Ben Hopkins was caught up in allegations of sexual assault earlier this year. For many, those allegations changed the way we listen to PWR BTTM's music and even the ability to listen to their music — the album was pulled off streaming services and out of stores by the band's label. I know that some will disagree with its inclusion here, but I can't pretend this music wasn't part of my year, that it didn't make me laugh and bring me joy. I'll continue to have an open ear to how this story unfolds and will see if it changes the way I think of this band, a band whose songs vanished both physically and digitally with a swiftness I've never witnessed. (Since I had downloads of these files, I can decide whether to keep them, rather than relying on a streaming service or a record label, an issue we should talk more about — for many reasons — in the coming year, as downloads look like they will be a part of digital music history and not digital music's future.)

The playlist below isn't ranked, but my 11 favorite songs are at the top. It's funny — when I look at my own list, I begin to see patterns in what I like. This year, that was mostly songs written and sung by women or men with androgynous voices (Cigarettes After Sex, Tom Adams, Adam Torres). With the exception of Algiers and Sinkane, most of the songs are filled with an open-air sound; there seems to be breadth and breath in the music I loved this year. And I still don' t connect well with pop music, but that's been true for most of my life since I turned off commercial radio in 1969. I hope you'll find something new to love here. On Monday we'll have your picks, as we post the results of our 2017 All Songs Considered Listener Poll.