Accessibility links
The Best Reissues Of 2017 : All Songs Considered It was a good year for previously unheard songs from classic albums and discoveries of studio works and live performances that never saw the light of day. 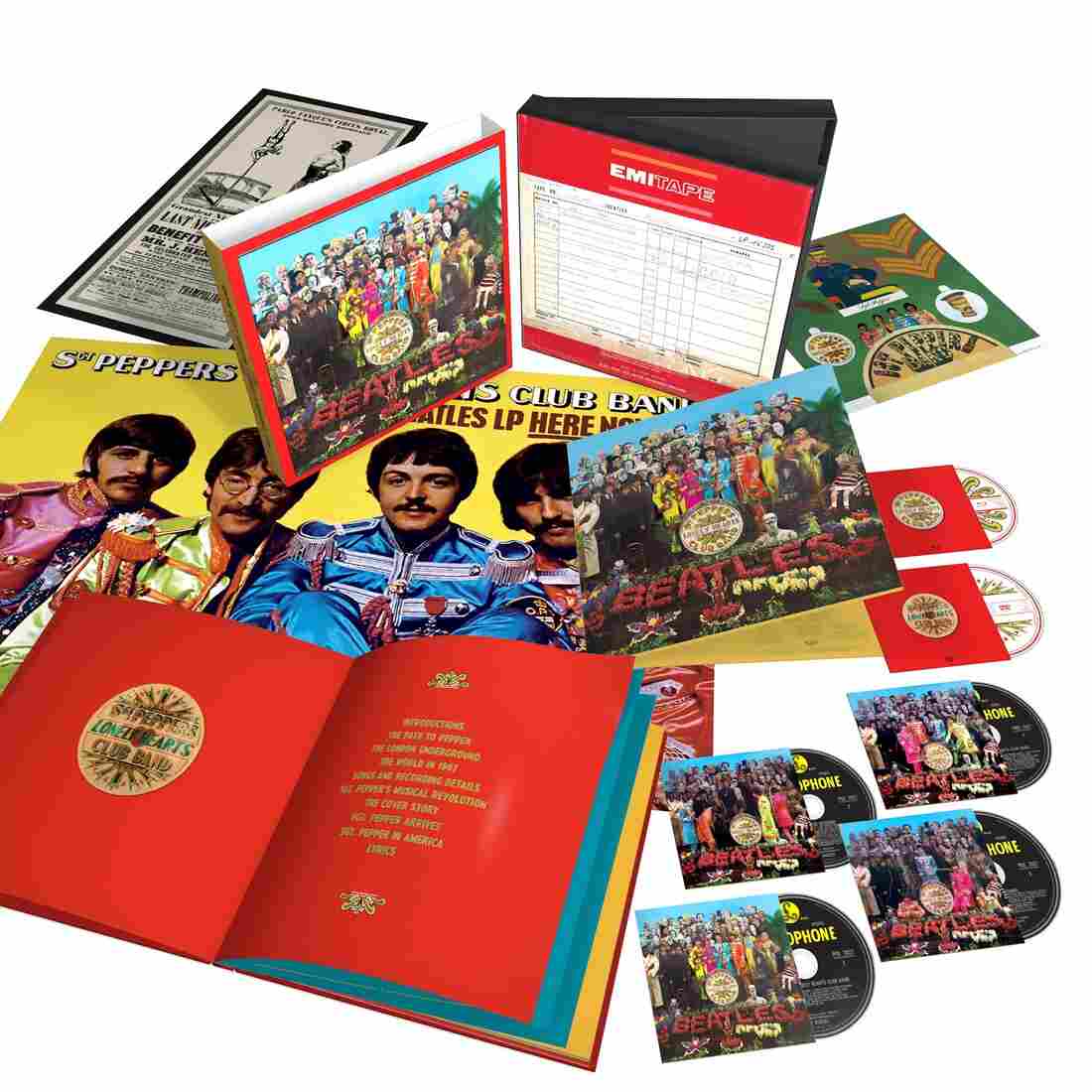 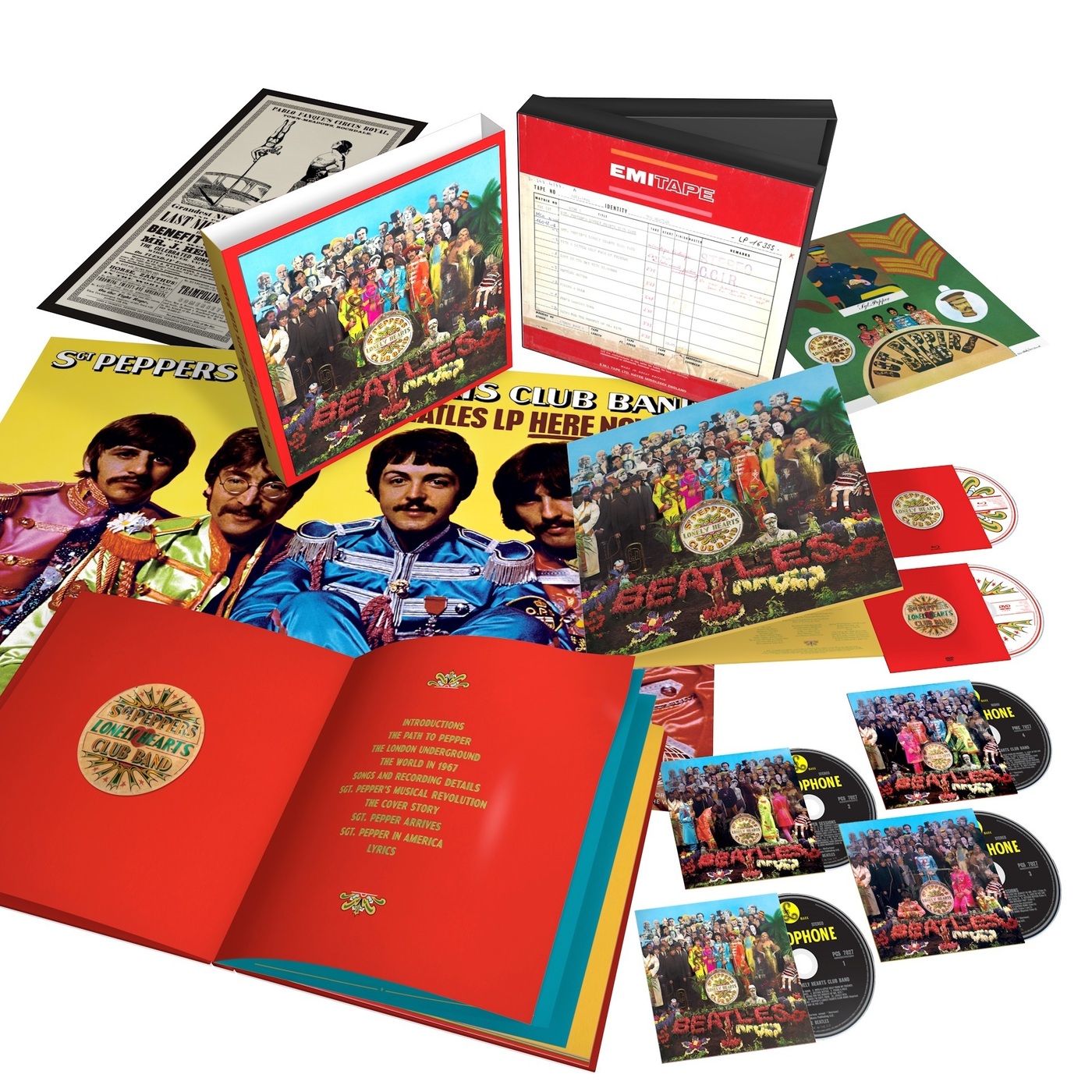 2017 was a good year for old music. And previously unheard scraps left off of classic albums. And discoveries of studio works and live performances that, by whatever cruel twist of fate, never saw the light of day. Some of these were curiosities; some force listeners to rethink their assumptions about periods in music history they thought they knew.

The bulk of the activity came in the form of "Deluxe" and Super Deluxe versions of classic albums, which have superseded career-retrospective boxed sets as the reissue format of choice. These more focused editions are ideal for those who use streaming services: It's easy to skim through the newly issued material, and build playlists that enable quick A/B comparisons between versions of the same song.

There's some debate about the exhaustive nature of these packages, however: Superfans and completists now expect to have access to every scrap and false start, and the labels are naturally happy to oblige – it's easier to sell (or, more accurately, re-sell) an expanded and sonically enhanced version of a cherished classic than it is to sell new work.

A counterargument goes like this: In the process of creating the work, the artists made decisions about what should constitute any given album, and those should be honored — the "extra" material was left on the cutting-room floor for a reason. Those expecting to find a stone-cold classic amongst the already-rejected-once studio explorations are likely to be disappointed.

Still, these lavish sets do offer insights into the creative dynamic, and encourage a deep-dive listening experience that's not possible from a greatest-hits package. Below, some of the year's most interesting deluxe editions; below that, a sampling of the historically significant never-before-issued discoveries that emerged this year.