Accessibility links
Cardi B And 21 Savage Team Up For New Single 'Bartier Cardi' : All Songs Considered Rap's new sweetheart finishes 2017 with the follow-up single to her chart-topping hit "Bodak Yellow." 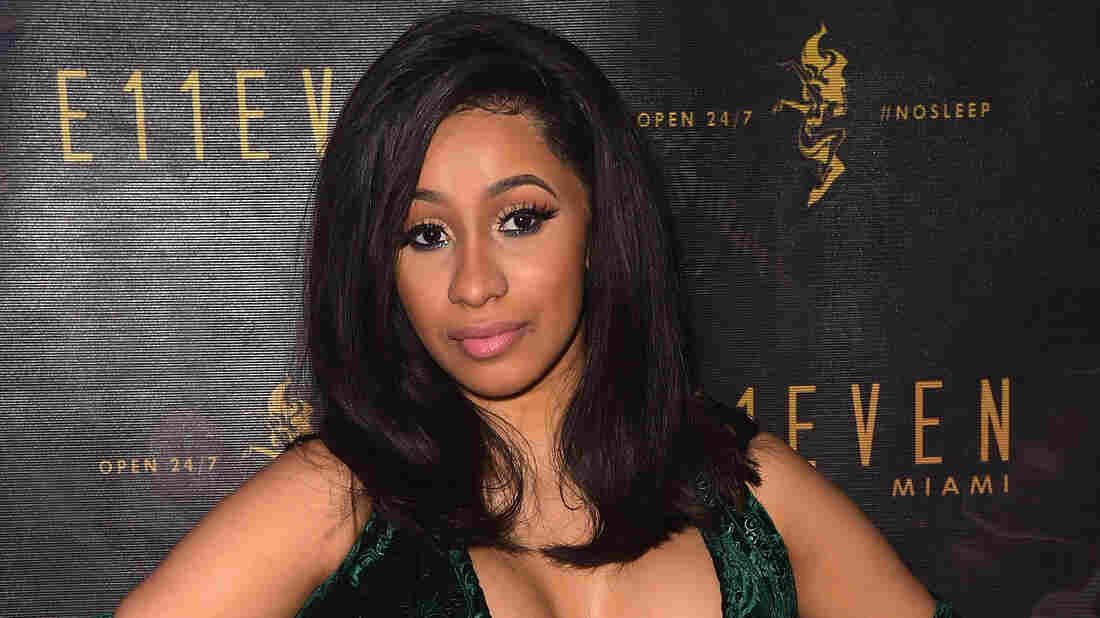 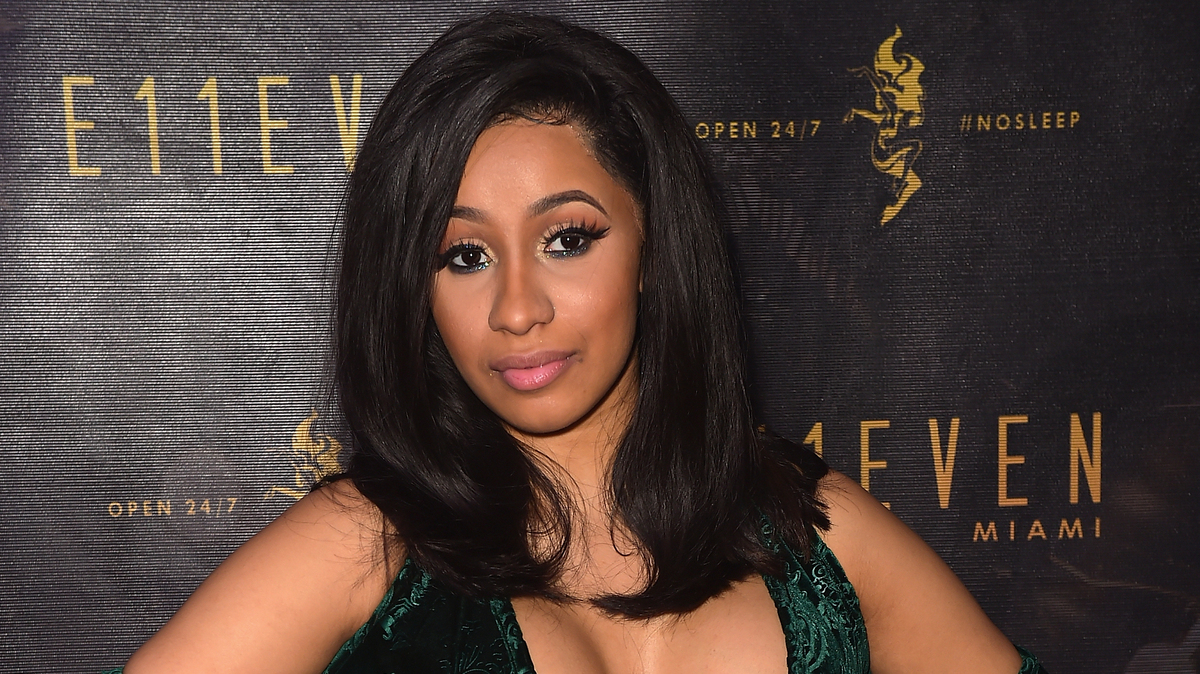 Cardi B is determined to finish her breakout year with a bang. The Bronx rapper has teamed up with 21 Savage for the new single "Bartier Cardi."

The 30 Roc and Cheez Beatz-produced track finds Cardi and 21 trading bars about their cars, clothes and riches. Both artists hew to a fairly simple rhyme scheme, making the track perfect for Cardi's fans, a.k.a. Bardi Gang, to belt out in the club.

Cardi has been collaborating all year, appearing alongside the likes of Migos, G-Eazy, A$AP Rocky and more. But "Bartier Cardi" is the first follow-up single to Cardi's star-making, triple-platinum "Bodak Yellow."

Earlier this week, Cardi made a charming appearance on The Tonight Show Starring Jimmy Fallon earlier this week to promote the new song. "I had to name it Bartier because I didn't want Cartier to sue me."

"I already feel like a winner," Cardi told Fallon, when asked about her 2018 Grammy nominations. "I never thought me, you know what I'm saying? Like, I already won — what's good?"