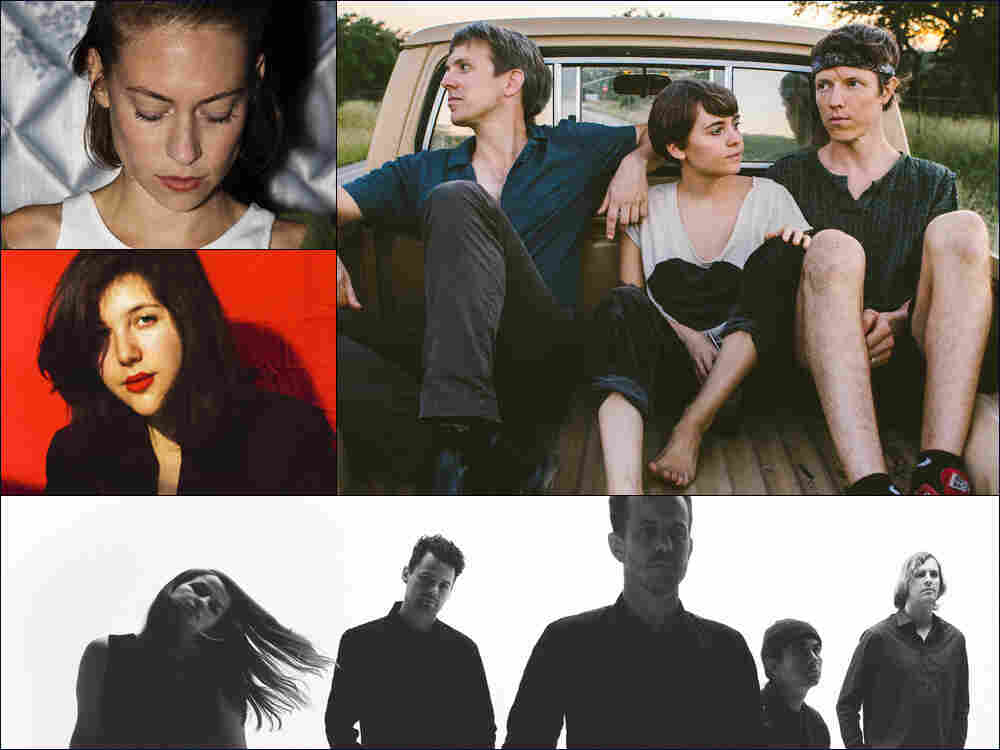 And we're back! Our first new mix of the new year includes gritty guitar rock from the band Bethlehem Steel, a sweetly seductive, pop earworm from singer Anna Burch, and an epic breakup song from Lucy Dacus.

We've also got a stunning new cut from the sprawling rock group Typhoon (you can read about and listen to their new album here). "Empiricist," from the band's upcoming album Offerings, is one in a series of meditations on how memories shape who we are — and what happens when you start to lose those memories.

Plus, singer Jonathan Meiburg of the band Shearwater and the duo known as Cross Record join together for a new project they're calling Loma. The group's upcoming, self-titled debut is full of mystery and wonder. 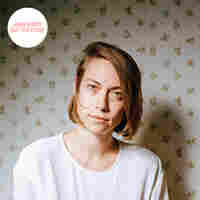 Anna Burch got her start singing with the folk-rock band Frontier Ruckus. After taking a break from music to go to grad school, she returns now with her debut solo album, Quit The Curse. It includes the crazy-catchy "2 Cool 2 Care," an homage to '60s girl groups and classic pop. Quit The Curse is due out Feb. 2 on Polyvinyl Records. 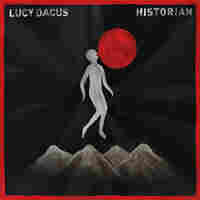 Bob Boilen is already predicting this new track from singer Lucy Dacus will be one of the best of 2018. "Night Shift" is a stunning, deeply lyrical breakup song – the only one Dacus says she's ever written – and the opening track to her upcoming album Historian. It's due out Mar. 2 on Matador Records. 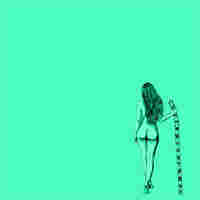 Bethlehem Steel is a guitar-rock trio based in Brooklyn. "Alt Shell," the opening cut to the band's debut full-length Party Naked Forever, is a simple vignette of a young woman who struggles to get out of bed while questioning the point of anything. Singer Becca Ryskalczyk says "'Alt Shells' is just my basic day-to-day brain. Struggling many days to get myself to move. Sometimes feeling a lot of things sometimes feeling nothing." Party Naked Forever is out now on Exploding Sound Records. 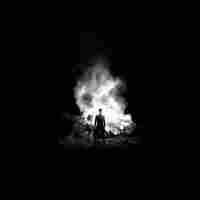 Offerings, Typhoon's first new album in four years, is a dark and moving portrait of a fictional man who's losing his memory and, along with it, his sense of self. Typhoon frontman Kyle Morton says "I've always been preoccupied with memory, losing memory, and trying to recapture memory. I wanted to explore the question: 'What does a person become if they don't know where they came from?'" Offerings is out Jan. 12 on Roll Call Records. 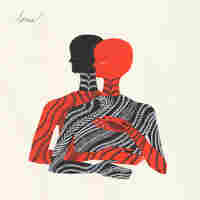 Loma is a newly formed band based in Austin, Tx. that features Jonathan Meiburg of the band Shearwater and Emily Cross and Dan Duszynski of the duo Cross Record. Together they make songs full of mystery and wonder. Meiburg says this song, "Relay Runner," is "about finding your way out of a sealed room, or a block or barrier of any kind." Loma's self-titled debut is due out Feb. 16 on Sub Pop Records.