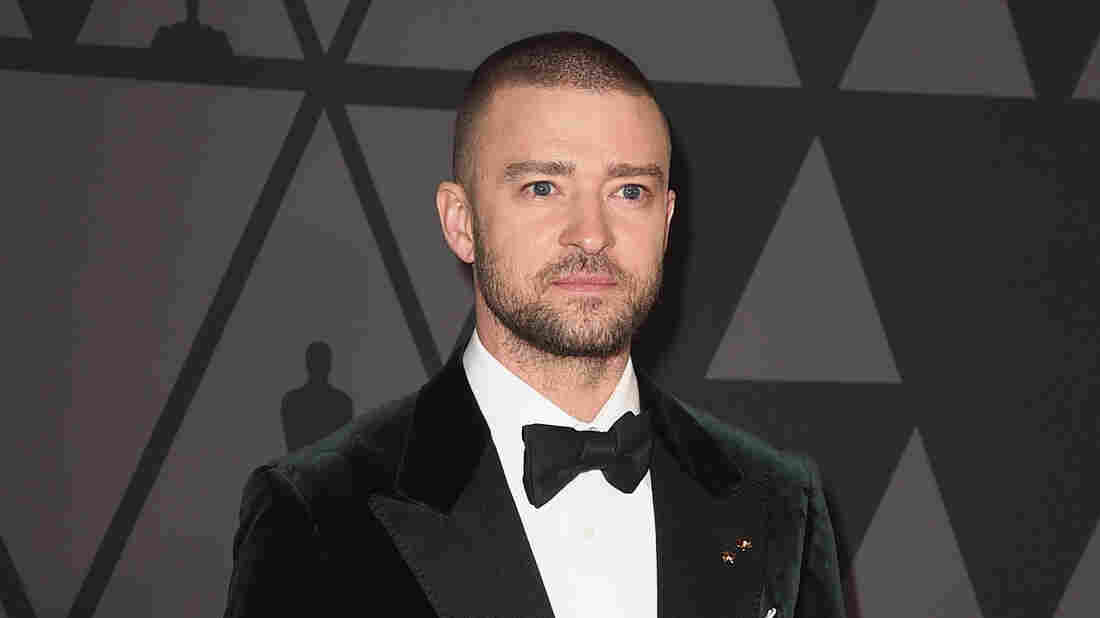 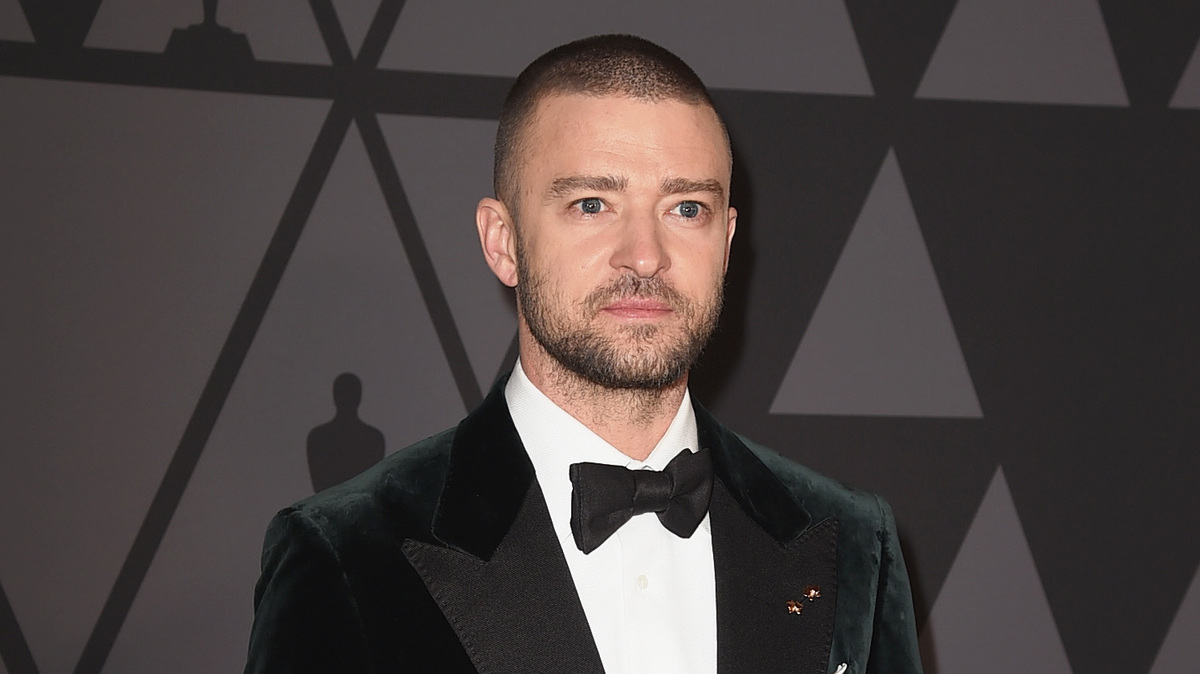 Justin Timberlake is officially ending his five-year album hiatus with news that his latest LP, Man Of The Woods, is releasing next month. Now, fans have their first clue about what this new project will sound like as the pop star drops his first bass-thumping single, "Filthy." 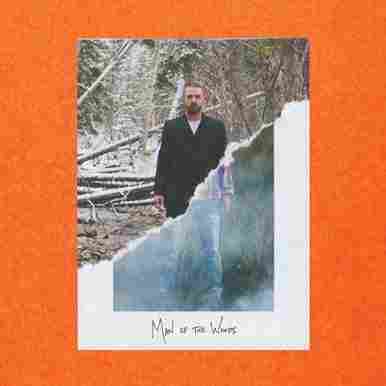 The Timbaland and Danja-produced track is likely to be a floor-filler and inspire plenty of YouTube choreographers, but its message is a bit unexpected given the fact that Justin's promotional material of the album so far — not the mention the name of it — state that this new work is centered around fatherhood, family and getting back to his down home roots. The new song is the first of four singles Timberlake will drop leading up to the release of the album.

Along with the new music, the 36-year-old unleashed the track's accompanying video, which finds him taking on a Steve Jobs-like tech inventor persona and unveiling his latest creation, a twinkle-toed robot, to a lecture hall full of people. JT controls the robot's movements just by dancing himself and is in full control up until the last few seconds of the video, when he glitches and disappears. If you've been binging on Black Mirror recently, feel free to spin your own techy conspiracy theories about this visual.

Man Of The Woods drops Feb. 2 via RCA Records.