Accessibility links
Hear An Unreleased Shirley Collins Song From A New Documentary : All Songs Considered The British folk singer is the subject of The Ballad Of Shirley Collins. Hear a 1958 BBC recording of "Wondrous Love."

Hear An Unreleased Shirley Collins Song From A New Documentary

Hear An Unreleased Shirley Collins Song From A New Documentary 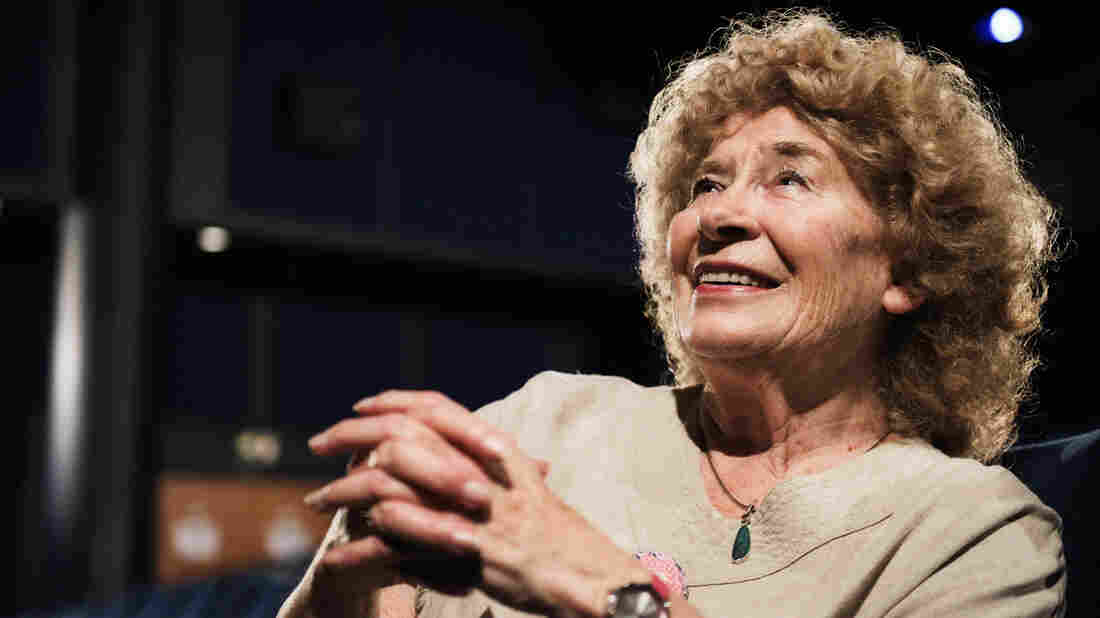 Shirley Collins appeared at the London Film Festival for the premiere of The Ballad Of Shirley Collins documentary. Stephen Hopper/Courtesy of the artist hide caption 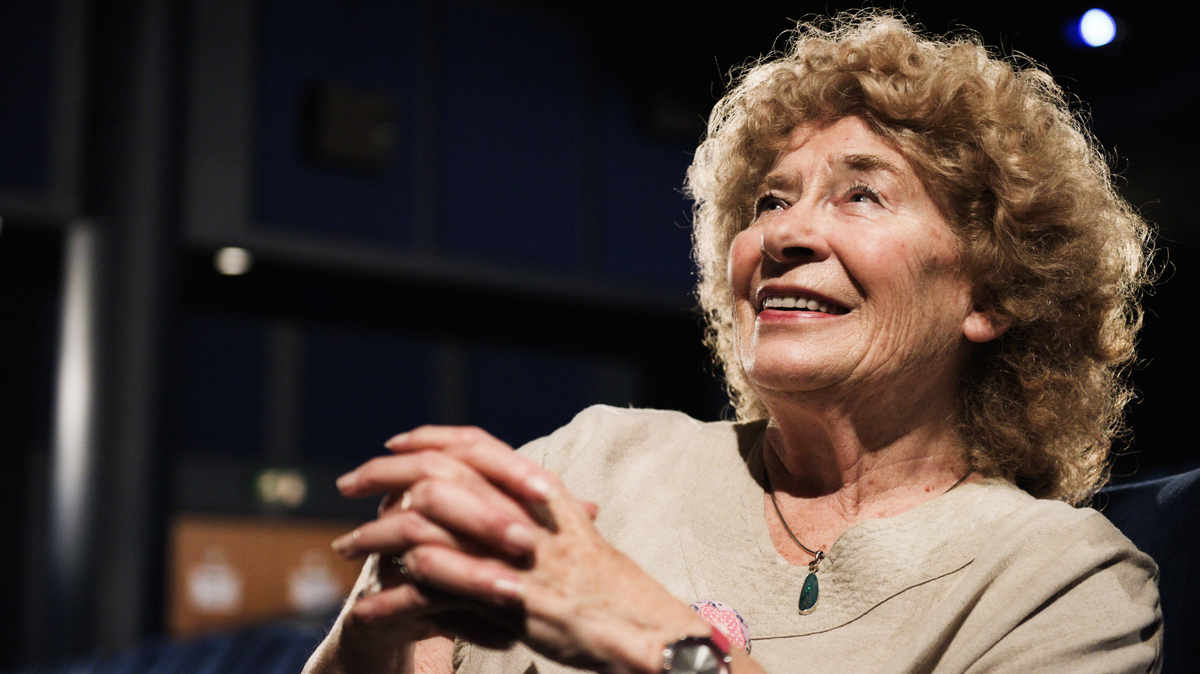 Stephen Hopper/Courtesy of the artist

Shirley Collins just doesn't sing old songs — she inhabits the experience within and transmutes them. She hears songs holistically, and out rings a voice that never overtakes, but rather lives with the melody. Collins innovated the folk music tradition, heard most strikingly in the 1964 album, Folk Roots, New Routes, and gave shape to bands like Pentangle and Fairport Convention.

Then she stopped singing ... for almost four decades. You can hear that story in a stirring interview, moderated by our own Bob Boilen and conducted jointly with Colin Meloy. That story is also part of a new documentary which has been making the cinema circuit in the U.K., and I eagerly await its U.S. debut.

The Ballad Of Shirley Collins' soundtrack roams her early career, most notably the 1959 recordings she made with Alan Lomax, and features tracks by closely-tied singers like Texas Gladden, Sidney Hemphill-Carter and her sister Dolly Collins. But it also contains two previously unreleased BBC recordings from 1958. The presentation of the anonymously written hymn "Wondrous Love" is simple: a banjo picking an arpeggiated pattern quietly under Shirley Collins' voice. But the performance weighs the salvation of soul with a plainspoken introspection; her voice may sound defeated, yet it also admits a crack of light.

The Ballad Of Shirley Collins soundtrack comes out March 23 via Earth Recordings. Later in 2018 there will be a CD/DVD that collects the soundtrack with bonus documentary material.