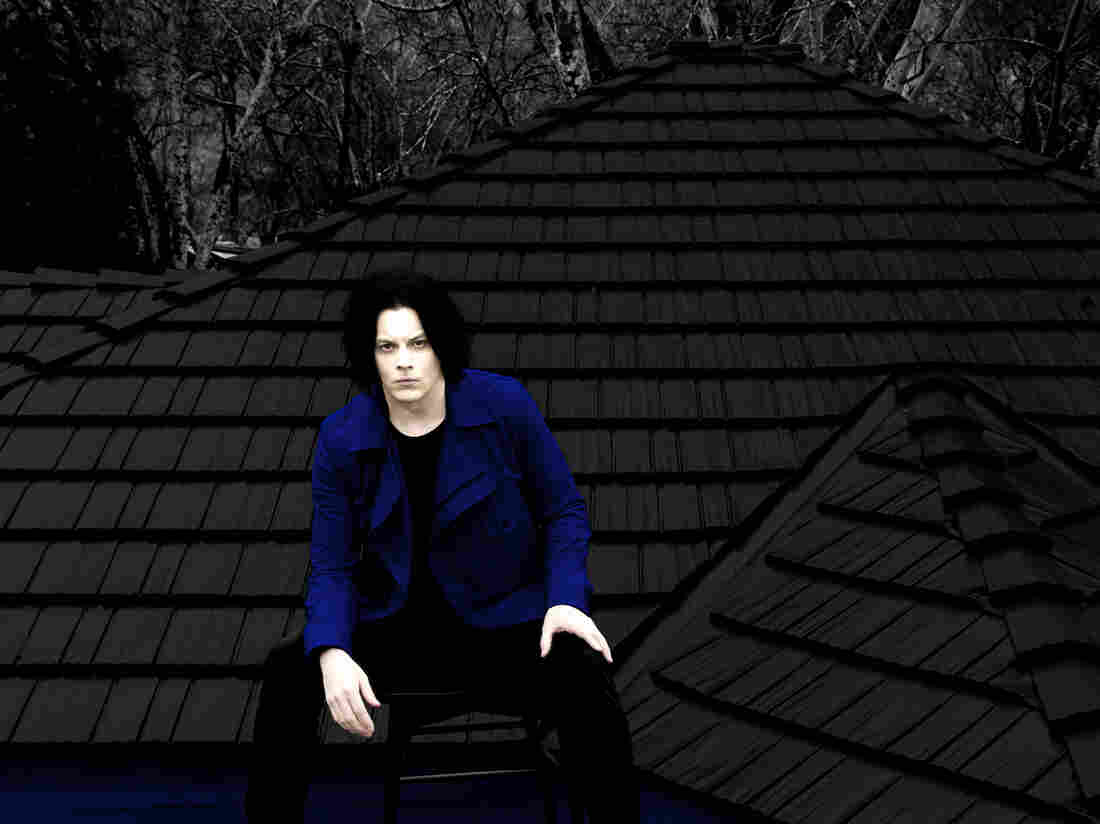 David James Swanson/Courtesy of the artist

I love singularity in music – that thing that happens when a song comes on and you know exactly who the artist is and know that only one person could have made that music. Jack White is that kind of artist. And despite his new song's uncharacteristic opening, with a droning synth, the moment that urgent, boyish voice belts it, it's clearly Jack White.

"Connected By Love," the new single from Jack White, shifts and evolves seemingly every four bars as it builds to its grand finale. Gospel, performed by the great McCrary Sisters of Nashville, is part of the build. Ann & Regina McCrary sing the song's title as a refrain, setting up Jack's passionate guitar. All of this gives way to an Otis Redding-like plea, only to be uplifted by an organ-driven chorus. All this happens in less than five minutes.

A new, and sometimes unsettling video for "Connected By Love," is filmed by director Pasqual Gutierrez in Los Angeles and Nashville. It's end-times, depicting a world on the verge of coming apart after some kind of celestial event. But this same, potentially devastating event, reminds everyone of the ties that bind.

Nothing is casual in Jack White's music. Everything is purposeful, everything is connected by a sonic vision. It's a blend of old guitar blues that is simultaneously on the edge of rock's horizon.

This latest 45" is b/w ("backed with" as we used to say) a piercing, guitar-driven tune called "Respect Commander." It's a playful song with its fits and starts and drum sounds that seem to have video game ancestors. We don't hear Jack sing until halfway through the instrumental.

To make it an event, Third Man is releasing a tri-color 7" which will be available at the brick-and-mortar Third Man Records stores, for one day only, Saturday, January 13th, in Nashville and Detroit. And, according to a press release, you'll never be able to buy the physical version online. You will be able to go to your local record shop and buy the plain old black vinyl later this week. There's also digital version of the songs.

And I didn't yet mention that Jack White has a third solo record coming called BOARDING HOUSE REACH, on Third Man/Columbia, but we don't have a date yet.