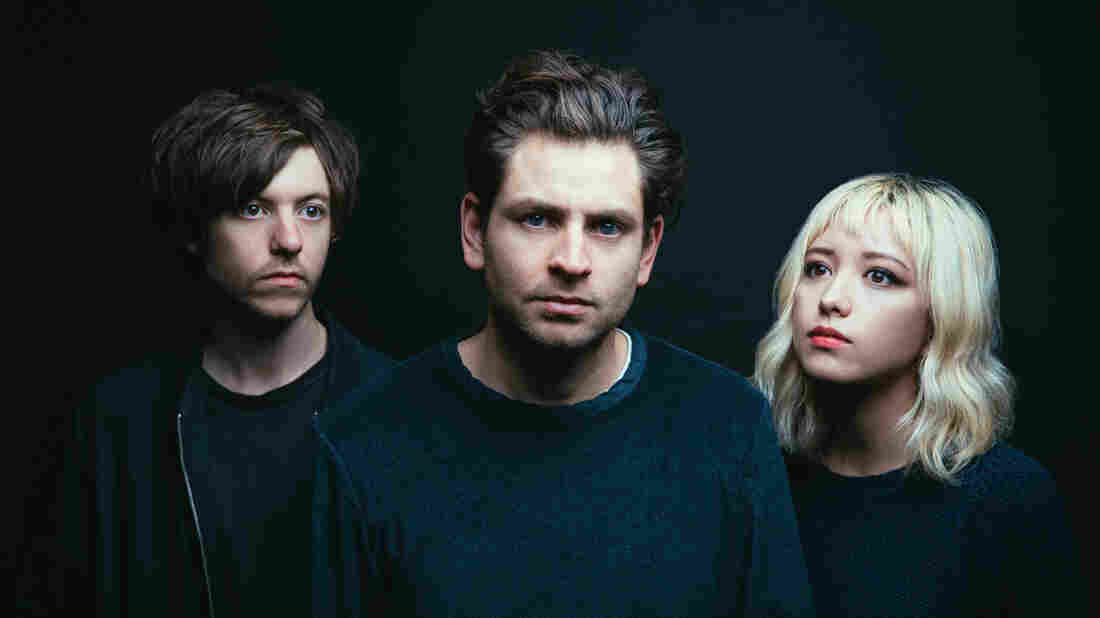 Enlarge this image
Phil Smithies/Courtesy of the artist 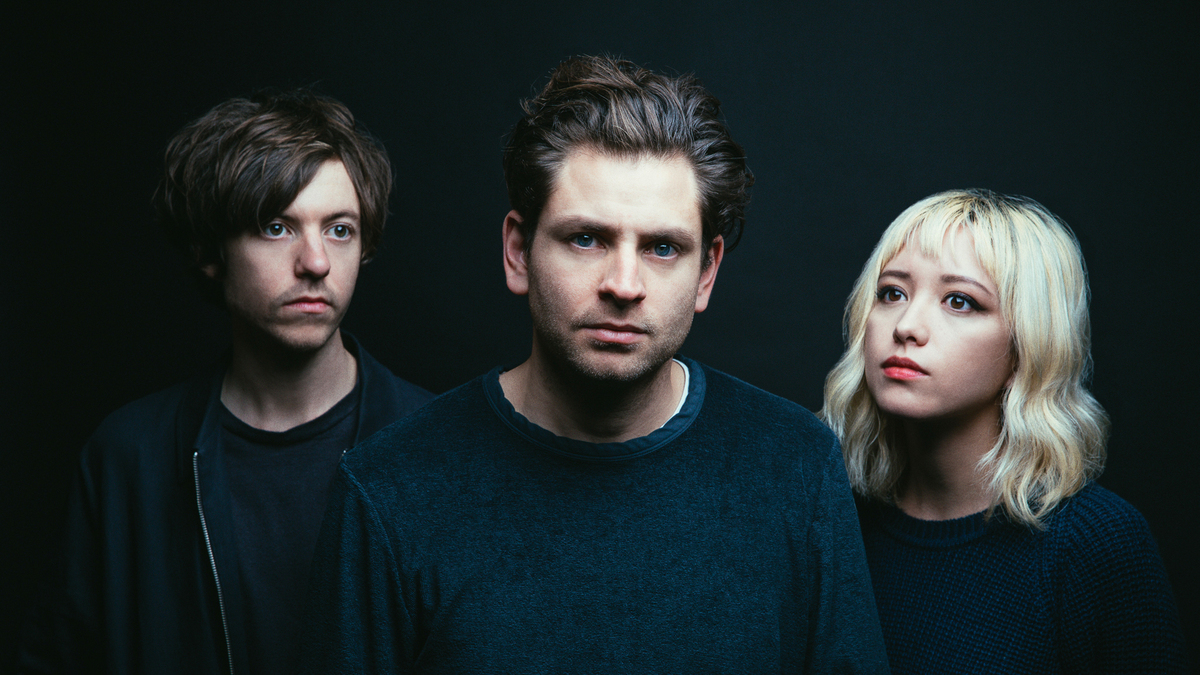 Phil Smithies/Courtesy of the artist

Since the release of "Loveless" back in March 2017, the trio Lo Moon has slowly revealed a series of songs which grapple with various stages of a romantic relationship. Each has a slightly different sound.

Its first single, "Loveless," pleads for the mending of a couple's trust and features a cinematic chorus and extended bridge. Its second, "This Is It," reckons with the end of a relationship and showcases the trio's rock side. In the most electronic, synth-heavy song, "Thorns," lead singer Matt Lowell stands at a crossroads, wondering whether a relationship is worth salvaging.

The fourth song off Lo Moon's self-titled debut album, due out early this year on Columbia Records, is a welcome addition to the band's lexicon. "Real Love" showcases the band's propensity for loud, powerful choruses and anthemic electric guitars found on its first two singles.

It's similar to "Loveless" in that it builds from a slow introduction into a more dramatic conclusion. But the final minute of the song finds the trio delivering the full-on rock-out that we've been waiting for.

On Morning Edition, Lowell told NPR that converting his backyard shed into the band's rehearsal space helped everyone learn how to feed off each other. You can hear the collaboration that went into "Real Love," and it results in a promising reminder of the band's standout sound. You can hear it in the player at the top of the page.

Lo Moon's self-titled album is due out early this year on Columbia Records.