Accessibility links
Hear Jay Som's Jangly New Song, 'Pirouette' : All Songs Considered A couple songs left off the album Everybody Works, one of NPR Music's 50 best albums of 2017, will be released as a 7" single. 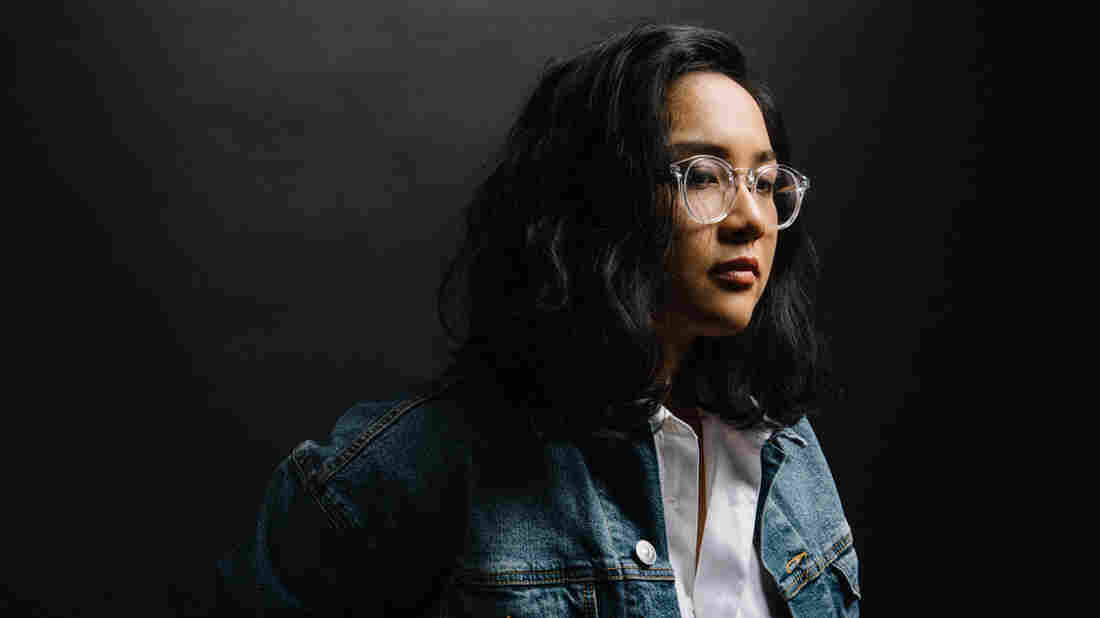 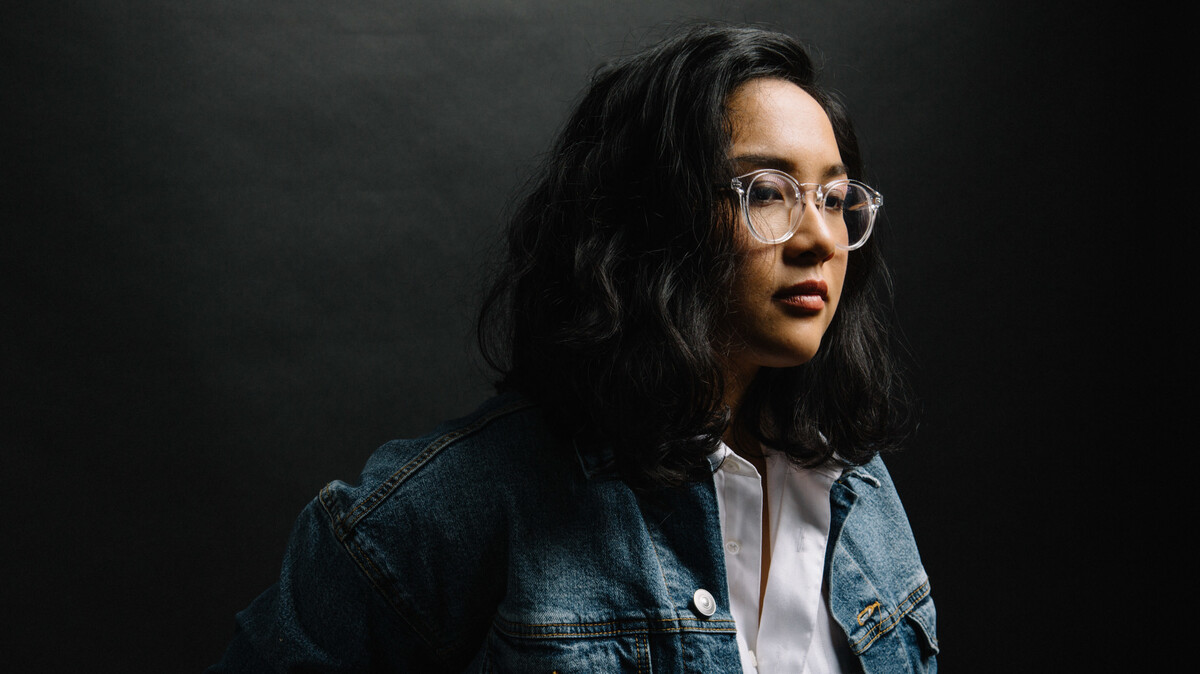 Jay Som's Everybody Works was one of NPR Music's 50 best albums of 2017, a guitar-driven rock record with complex arrangements and even more complex emotions all wrung out from singer, songwriter and producer Melina Duterte.

Now the band is back with two additional songs from the Everybody Works sessions: "Piorouette" and "O.K., Meet Me Underwater." Saying the two tracks didn't quite fit with the album's original release, Duterte today announced she'll be releasing them as a 7" single. You can hear the A-side, a jangly and spritely piece of guitar-pop worthy of its name, "Pirouette," below.

Jay Som's Pirouette 7" is out Jan. 26 via Polyvinyl Records.