Accessibility links
Andrew W.K.'s First Song In Nearly A Decade Is A Glorious Statement Of Purpose : All Songs Considered "Music Is Worth Living For" bear-hugs the power-metal balladry that's always been undercurrent in his music, but applies his signature wall of amp stacks pop-maximalism that throttles the heart.

Andrew W.K.'s First Song In Nearly A Decade Is A Glorious Statement Of Purpose

Andrew W.K.'s First Song In Nearly A Decade Is A Glorious Statement Of Purpose 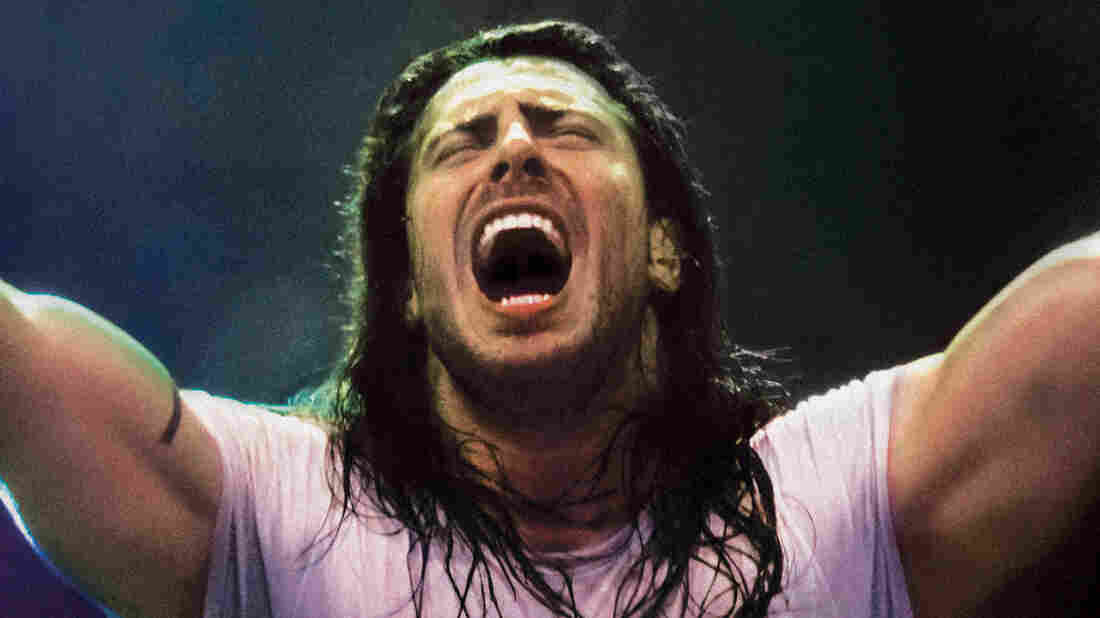 Andrew W.K.'s You're Not Alone comes out March 2. Cortney Armitage/Courtesy of the artist hide caption 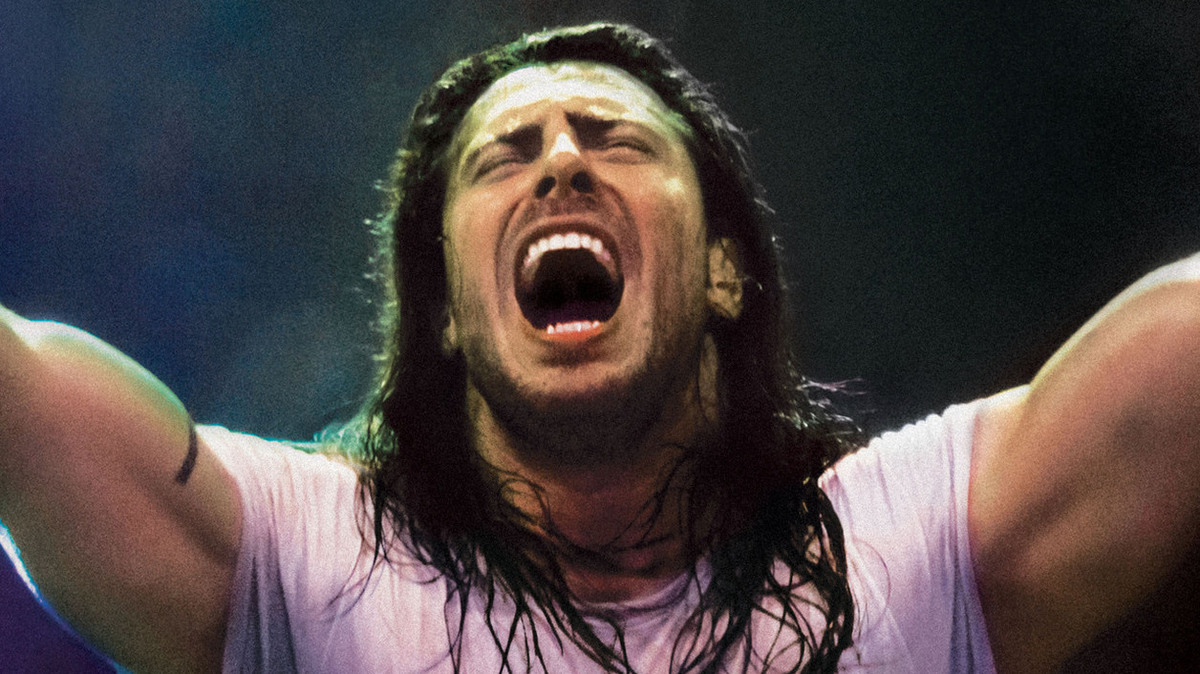 Andrew W.K.'s You're Not Alone comes out March 2.

Cortney Armitage/Courtesy of the artist

Andrew W.K. is eternally game. At a recent show in Washington, D.C. to soft-launch a new venue as a secret guest, he was given the daunting task of performing to a crowd that had largely never heard "Party Hard" or "She Is Beautiful," which is wild to think about — until you remember those songs came out 17 years ago. The fans lucky enough to score a ticket knew what to do, but everyone else stood slack-jawed. But as the evening went on, arms became uncrossed, fists were thrust into the air, and, as he does, Andrew W.K. won over the Doubting Thomases of Rock Glory.

This is Andrew W.K.'s not-so-secret weapon: unrelenting, over-the-top, three-guitar-loud positivity. He won't make you have a good time, but the singer, songwriter, advice columnist and motivational speaker wants to create an environment that celebrates all forms of partying, even the quiet ones.

Among that career-spanning set list, the band played "Music Is Worth Living For." It not only stood out as a new song, but a thrilling reexamination of Andrew W.K.'s roots, redoubling the anthemic power of The Wolf with fireworks for hooks. His band, featuring new members, has never sounded better, a technicolor bifrost for Andrew W.K. to gallop at full speed, his voice commanding a legion to party.

So here it is, finally, the first single from Andrew W.K.'s first album in nine years, You're Not Alone. "Music Is Worth Living For" bear-hugs the power-metal balladry that's always been undercurrent in his music, but applies his signature wall of amp stacks pop-maximalism that throttles the heart, with a topic that is so near and dear to his own, as he writes in a press release:

"Music Is Worth Living For" is an exaltation of my love for music itself. It's also me pleading with myself to recognize music's eternal power and glory, in the face of hardship and pain. The song is an effort to remind myself that life is worth living, if for no other reason than because of the beauty music conveys. Music is a mysterious phenomenon - it seems both to magically overwhelm and sublimate our suffering, but also to starkly dignify the struggles of our daily life. The physical power of music must be coming from some sort of unshakable truth, sent from the primal core of all being. It's so effortless and elegant in its intensity. I truly believe that listening to music can transform you into a better person. In that way, all my songs have been me just trying to get better, trying to cheer myself up, trying to convince myself that there is hope and joy in the world no matter how dark it may seem. And the lyrics of this song, especially in the verses, are me calling out my own interior negative forces - the lowest and darkest impulses inside me, that wish to hold me down in despair - and I'm telling those malevolent urges once and for all that they won't break me. I will persevere. And when I triumph, somehow, someday, it will be because of music. This song is a celebration of that essential and divine life-force that music is both emanating from and emitting to us. This song is about how good music makes it feel to not be dead. As the last line of the chorus proclaims, "Music makes me want to stay alive." That's probably the truest lyric I've ever written.

The world needs Andrew W.K. and his inclusive philosophy of partying. This return gives us a new statement of purpose: "Music makes me want to stay alive."

You're Not Alone comes out March 2 via Sony Music.