Accessibility links
Free-Living And False Heroics In Amen Dunes' 'Miki Dora' Video : All Songs Considered Like the surfer the song's named for, there is a restlessness to the first single from Freedom, Amen Dunes' first full-length album in nearly four years. 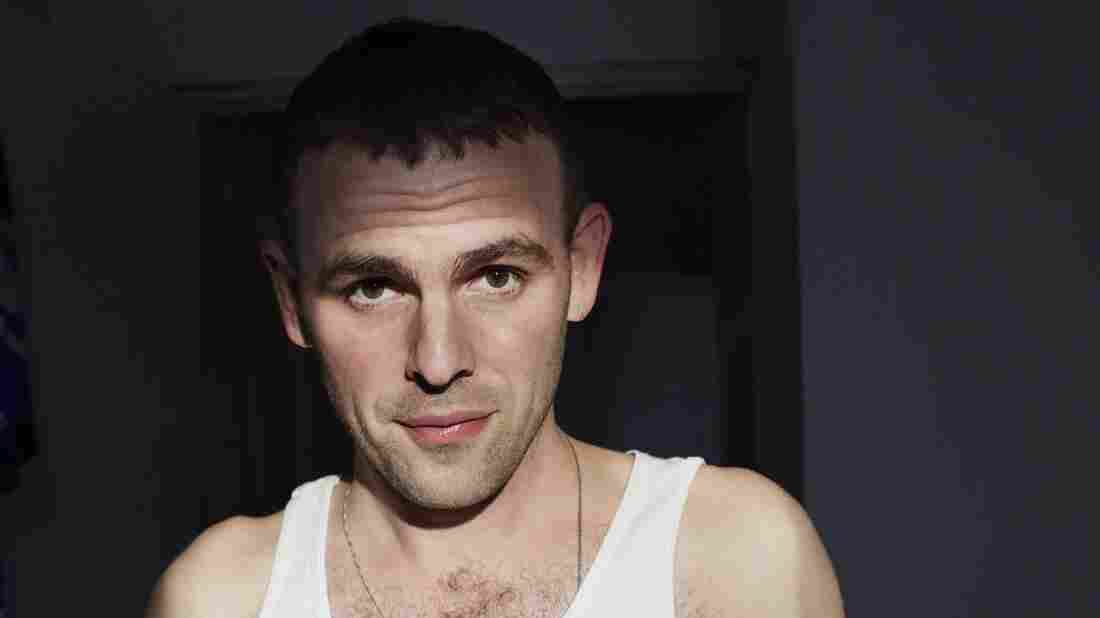 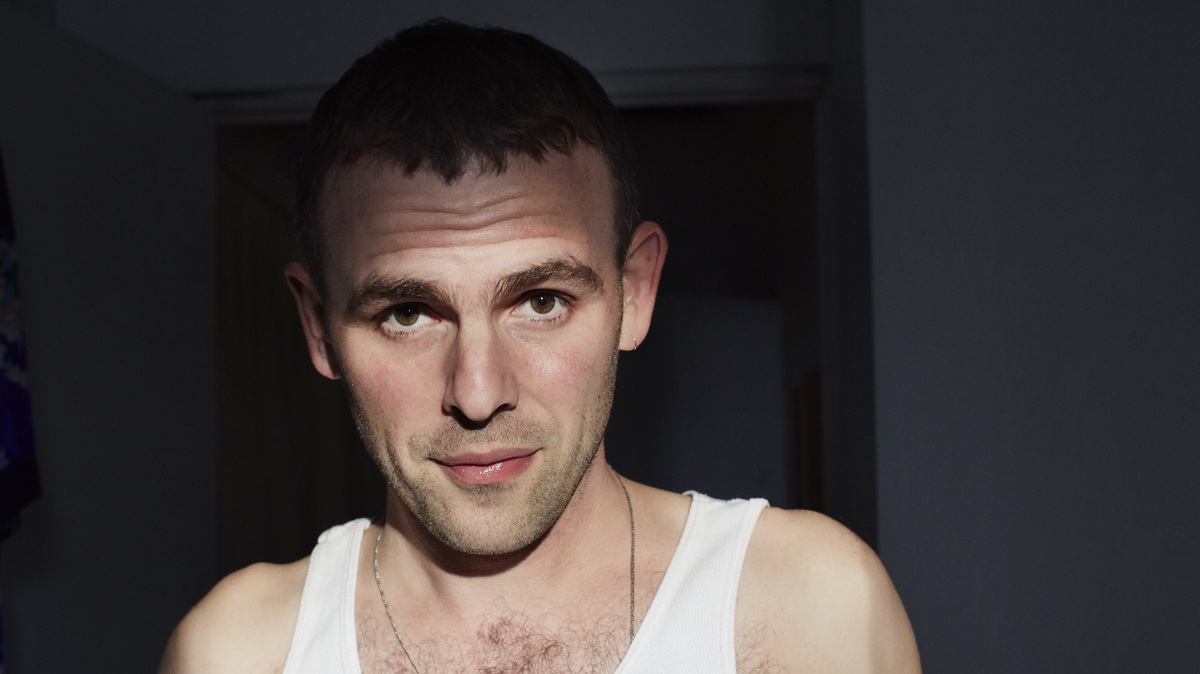 Michael Schmelling/Courtesy of the artist

"My whole life is this escape," the surfer Miki Dora once said, "my whole life is this wave I drop into... set the whole thing up.... pull up into and shoot into my life, going for broke, man. And behind me, all the s*** goes over my back, the screaming parents, screaming teachers, police, priests, politicians, kneeboarders, wind surfers, they're all going over the falls, headfirst into the reef."

Damon McMahon, who records under the name Amen Dunes alongside a shifting group of collaborators, is announcing his first full-length in four years, Freedom, today with a song that ties him to the enduring mystique of Dora, and also the bulls*** that lies beneath it. "He was a living contradiction," McMahon says of Dora, "both a symbol of free-living and inspiration, and of the false heroics American culture has always celebrated."

One of the central animations of Amen Dunes has been a circular questioning, of self and of placement and the porous myths that form the foundations of whole lives. McMahon transmits all of this from a spooky zone, where earnestness and abstraction are hand-in-hand and every note and tone is slightly (or way) off its axis. The effect is narcotizing — but at its heart, that unpolished crystal voice, so frenetically trilled. (Just watch McMahon use it — that he covered This Mortal Coil's version of "Song Of The Siren" and made it utterly his own is a testament to his gift.)

Dora is a totem and a stand-in for McMahon both in its song, propelled by a Mothersbaugh-ian synth line, and its video, which stars the young Boomer Feith running through his native Manhattan. There's no narrative here — just relentless movement. Like an itinerant, problematic surfer.

Picking up on that thematic thread, Freedom finds McMahon and friends ransacking some of the signature tones and contours of '90s radio, mostly in its reliance on bright and centralized guitar and sunny, propellant rhythms. The result, however, is the same as ever — a record of hazy honesty and cracked confidence that clearly came at a pretty penny's cost.

Amen Dunes' Freedom is out March 30 on Sacred Bones.