Accessibility links
The Decemberists Announce A New Album — And Share The Synth-Driven 'Severed' : All Songs Considered I'll Be Your Girl, out March 16, promises to take the band in a new, aggressive, synth-friendly direction, courtesy of new producer John Congleton. 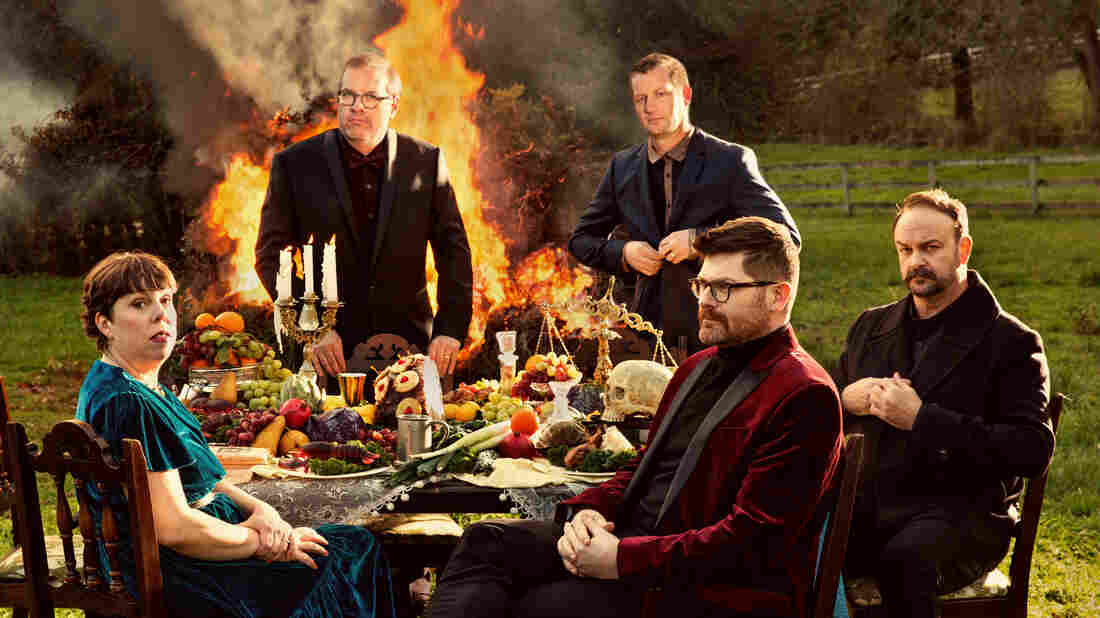 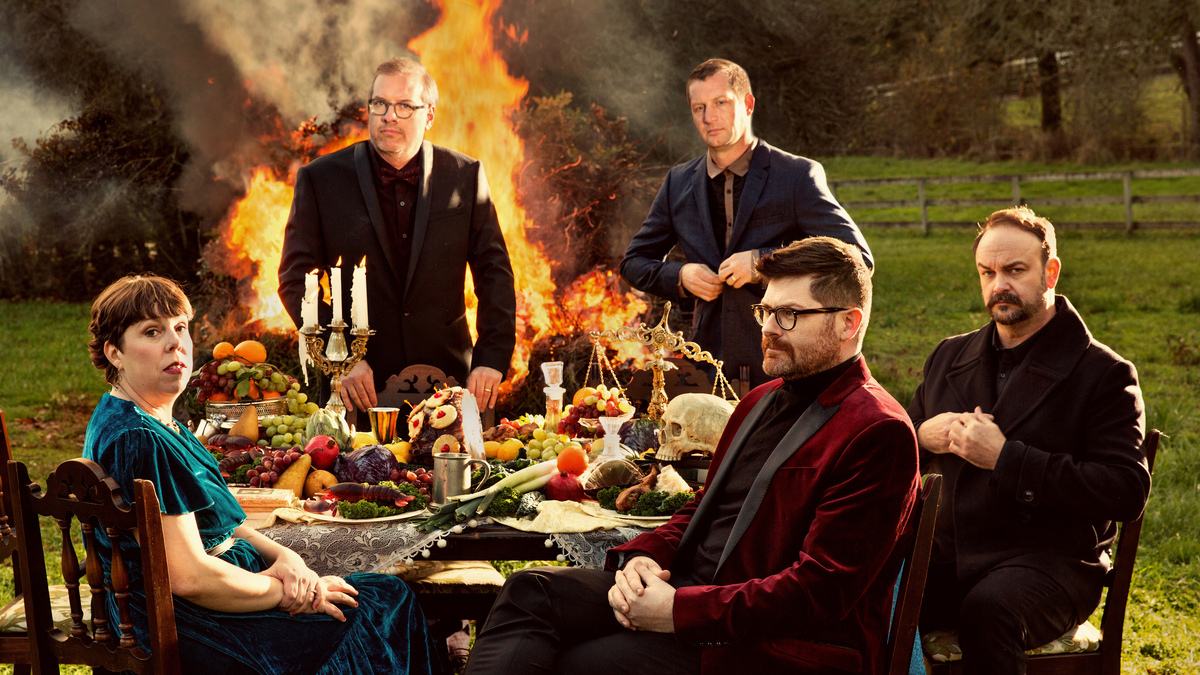 The Decemberists' new album, I'll Be Your Girl, comes out March 16.

When The Decemberists release I'll Be Your Girl on March 16, it'll be the band's eighth album — part of a 17-year career that's taken listeners through everything from wry folk to ambitious rock opera. If I'll Be Your Girl's first single is any indication, Colin Meloy and his band have used their new record as an opportunity to try new things and hit a few reset buttons along the way.

"Severed" is marked immediately by an ominous synth line, which sets the tone for a seething song that meets somewhere between electro-pop and stirring, churning rock. To make I'll Be Your Girl, The Decemberists turned to producer John Congleton, whose style invites experimentation and a busy sonic palette, and that creative ambition shines through in "Severed."

As Meloy unleashes a string of threats and foreboding boasts — "I alone am the answer / I alone will make wrongs right" — "Severed" seems to operate within a world of tyranny and existential dread. Whether the rest of I'll Be Your Girl follows its lead remains to be seen as more songs roll out in the coming months.

I'll Be Your Girl comes out March 16 via Capitol.