Hurry's Heartbroken 'Every Little Thought' Can't Help But Be Sweet

Hurry's Heartbroken 'Every Little Thought' Can't Help But Be Sweet 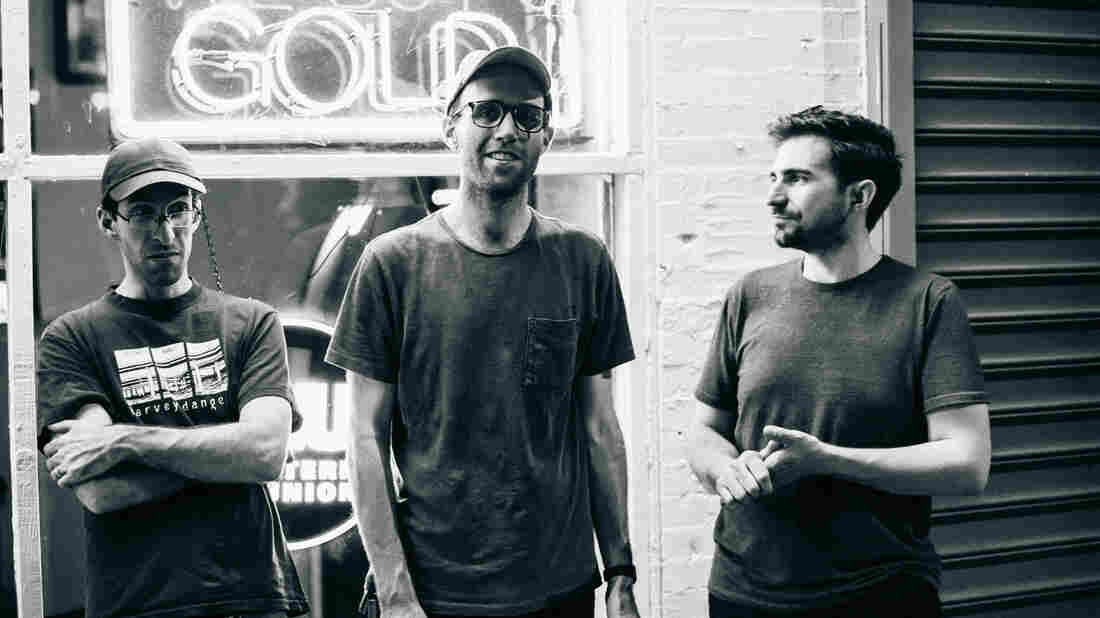 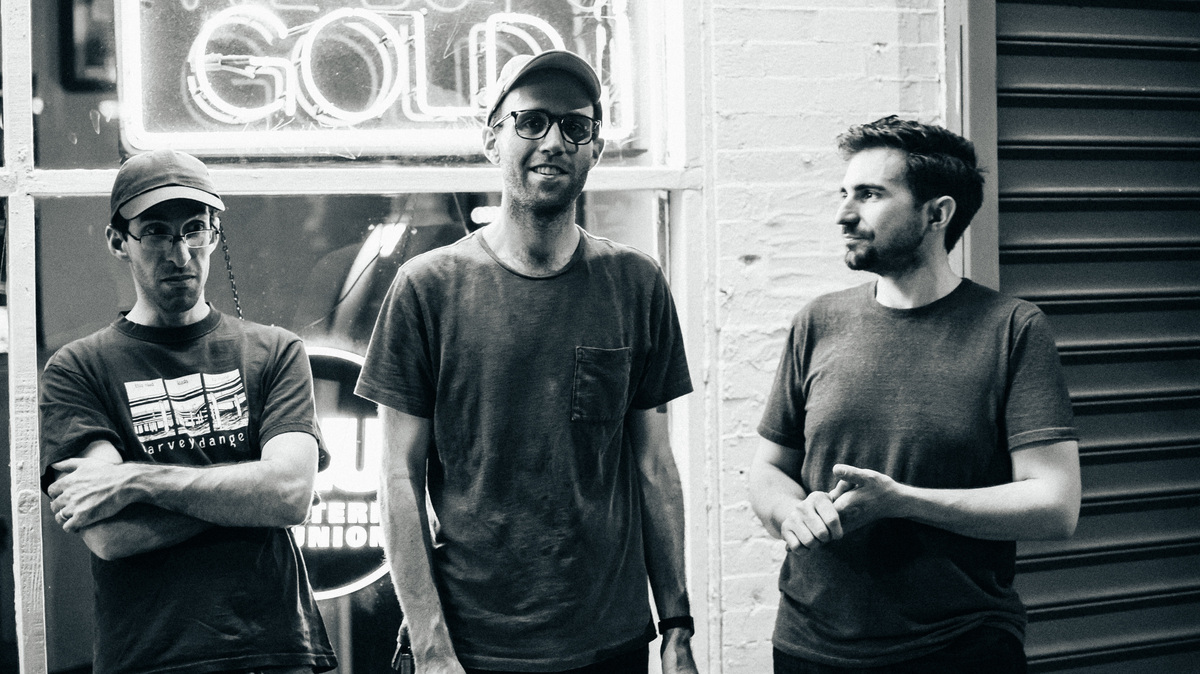 Chris Sikich/Courtesy of the artist

There is sugary pop like the confectioner's high heard in artists like Kero Kero Bonito and Charly Bliss, and then there's a sweetness that is more subtle, like a hint of rosewater in tea cakes. Matthew Scottoline at first opted for a noisy, distorted version of the former, but as he rounded out a full-time trio in recent years, Philly's Hurry began to indulge in quieter power-pop songcraft bedded by reverb and a tinge of melancholy.

Scottoline (admittedly) takes inspiration from Yo La Tengo and Guided By Voices — the title track from Every Little Thought, Hurry's fourth album (and second as a trio), perfectly captures that moment when "college rock" seeped its way into mainstream radio. But to these ears, the ringing guitars are straight out of Miracle Legion, with Gin Blossoms' listlessly heartbroken harmonies aching when a second voice joins Scottoline to sing: "Every little thought I have about you / And what the future brings / Every little thing I knew about you / Doesn't mean anything." Hurry does dip into distortion in the final minutes of "Every Little Thought," but in guitars that layer fuzz and clean reverb, the sweetness rises to the top.