We've Got Two New Lord Huron Songs — And A Secret

We've Got Two New Lord Huron Songs — And A Secret 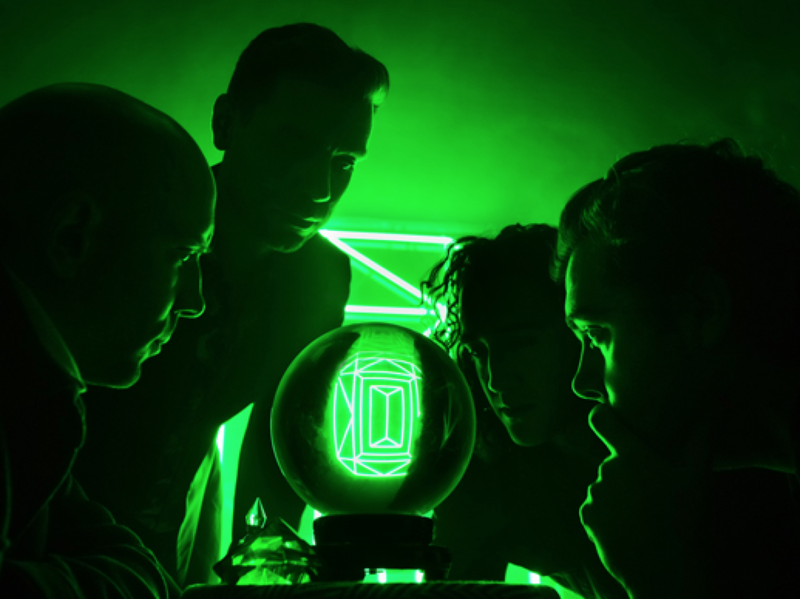 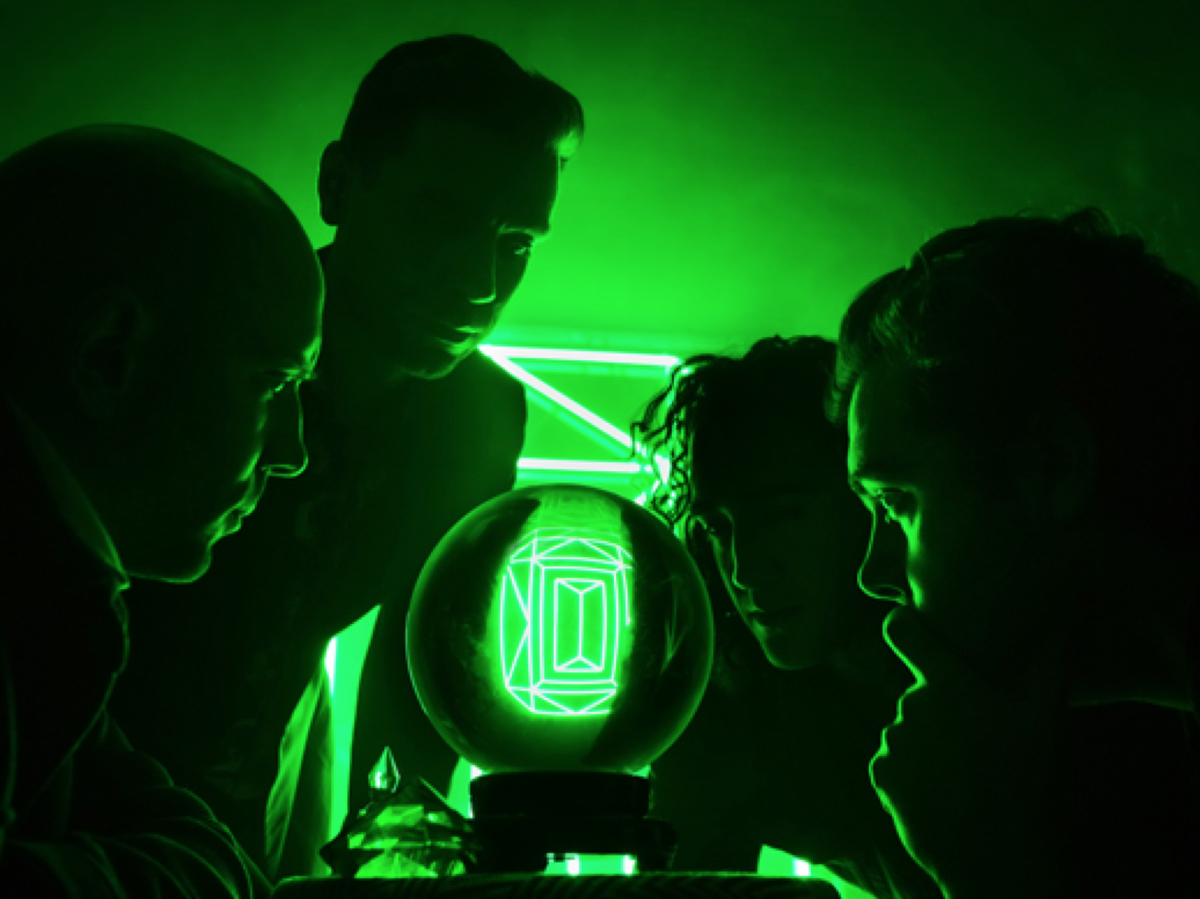 On April 20, Lord Huron returns with Vide Noir, but today we've got two new songs: "Ancient Names (Part I)" and "Ancient Names (Part II)." Part I begins cinematically with a Mellotron — the instrument with a warbly tape sound that predates samplers — before kicking up the intensity for which singer Ben Schneider, drummer Mark Berry, keyboard and bassist Miguel Briseño and guitarist Tom Renaud have come to be known.

The song's story begins with a fortune teller and a woman he needs to flee, at which point Part I begins spinning musically into a more cosmic, meditative place. Part II serves up a different Lord Huron than we're used to hearing: It sounds more like a fast-paced '60s garage band with a Farfisa organ. Vide Noir is mixed by Dave Fridmann, who's known for his work with The Flaming Lips, Spoon, Tame Impala and more.

This teaser video gives you a sense of how Schneider's multimedia mind works. I'm told there'll be lots more "imagery, video and immersive experiences" to come. And here's a tip: If you call the phone number in the video, you're in for a musical treat.