Accessibility links
Hear The First Track From The Messthetics' Debut, Featuring Fugazi's Rhythm Section : All Songs Considered Fugazi's Brendan Canty and Joe Lally have combined with D.C. guitarist Anthony Pirog for a power trio with an eye towards punk reinvention. 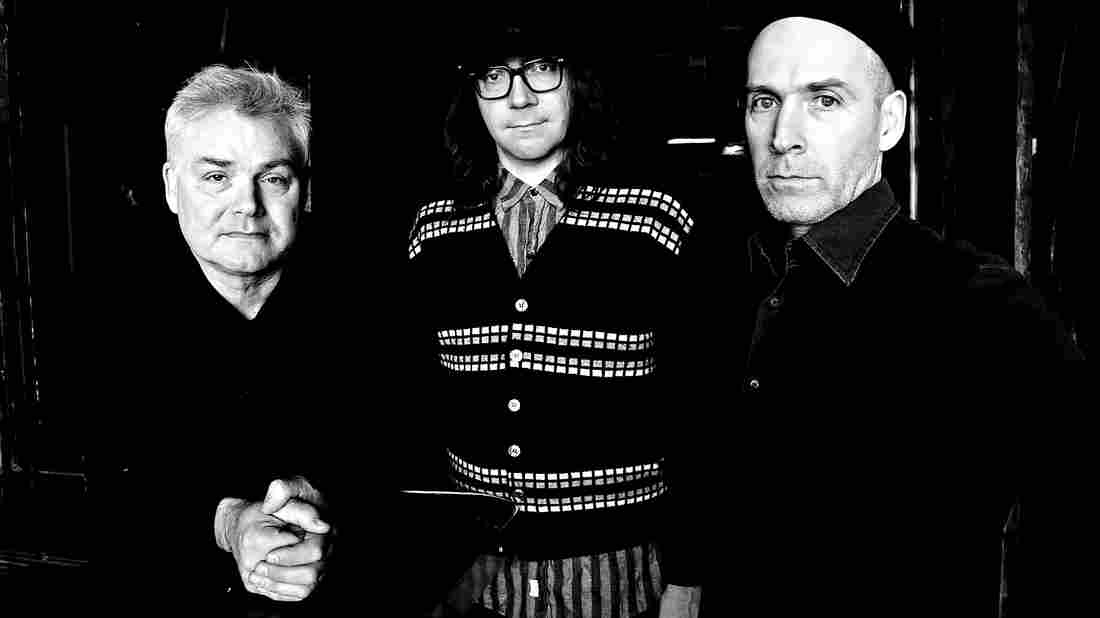 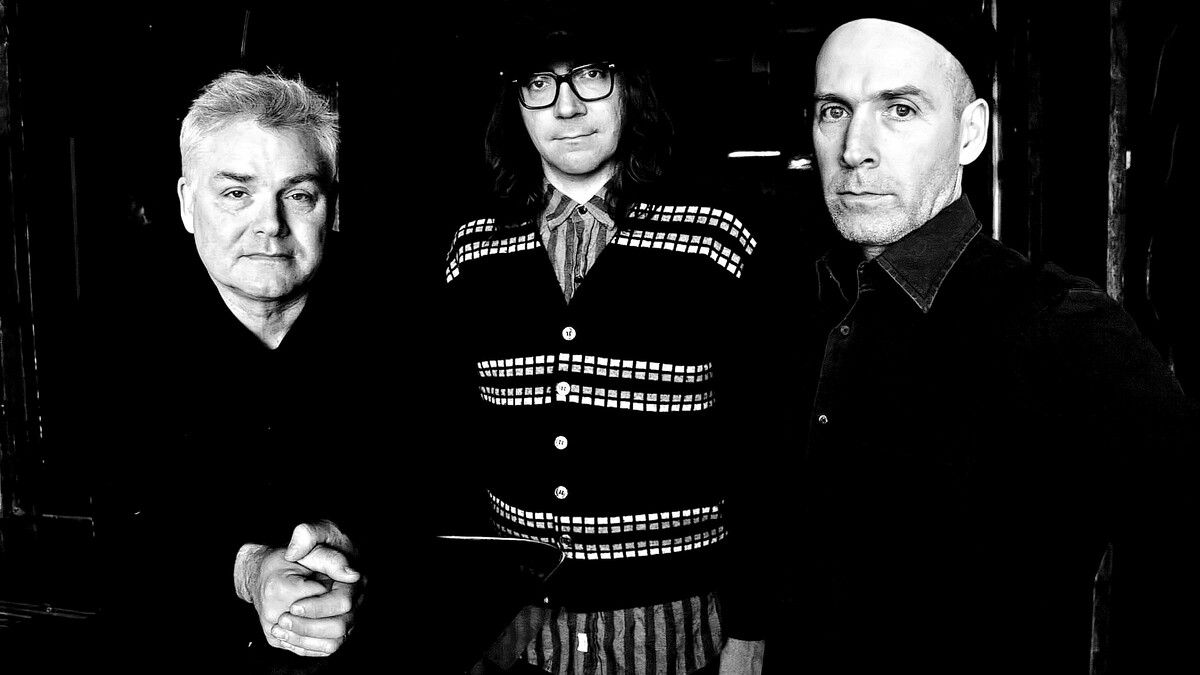 Antonia Tricarico/Courtesy of the artist

As Fugazi spurred the wild innovation of punk in the 1990s, the rhythm section grounded its momentum with mutations all their own. With compositions tangled in dueling guitars and vocals, drummer Brendan Canty and bassist Joe Lally stayed locked into instinctive grooves, proving crucial to the band's success. Fugazi went on hiatus in 2003, but Canty and Lally are back, this time as The Messthetics.

The band formed as bands often do: Canty had heard about a younger guitarist around D.C. named Anthony Pirog, and was promptly floored after attending a live performance. Having grown up in the suburbs, Pirog is already a veteran on the scene, largely in improvised and experimental music circles. I've seen him shred in free jazz groups and wield doomy noise, but he can just as easily pick up a delicate melody in more conventional concerns. He really is one of D.C.'s most thoughtful and versatile guitarists.

The versatility will come in handy in The Messthetics. The latest addition to Dischord Records is a power trio descended from the likes of Jimi Hendrix's Band of Gypsys or Red-era King Crimson, with an eye towards punk reinvention. The band's self-titled debut woodsheds different moods and modes of instrumental fury and reflection, and today we're going to hear some of the former.

"Serpent Tongue," aptly named, sideswipes with a hard-charging riff. Lally is liquid as ever, his bass slipping between Canty's melodic, swinging drums, both offering a dynamic balance as Pirog scales (pun very much intended) his guitar with impeccable precision before descending into fits of Sonny Sharrock-ian shred. It's an enormously fun sound sprung from a trio ruled by a thunderous pocket, as if The Messethetics scored a laser show atop Mount Olympus.