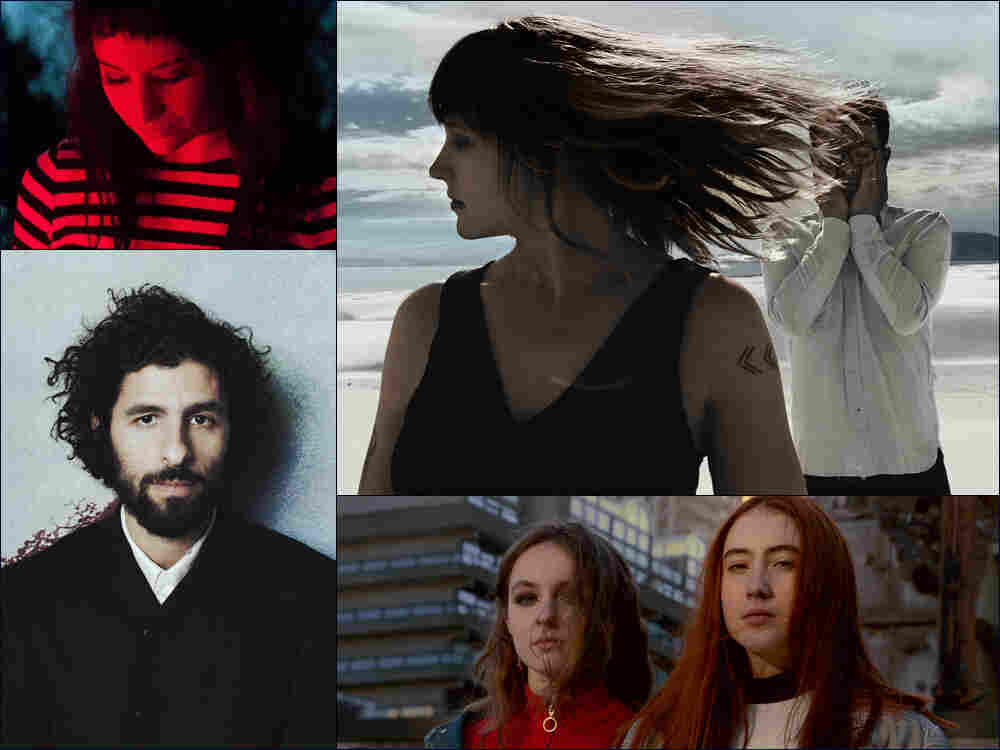 Has anyone ever watched the Grammy's and concluded that the Recording Academy really nailed it? (No one has ever concluded they nailed it). So we begin this episode of All Songs Considered with a simple question: Why keep watching?! It's like being addicted to disappointment and outrage.

The only remedy is to share and talk about a whole bunch of great artists who probably aren't on the Academy's radar, including the gloriously inspired rock band Wye Oak and Swedish folk singer José González. González quietly dropped a new EP last week with retooled versions of songs from his back catalog, while Wye Oak just announced they've got a new full-length coming in the spring called The Louder I Call, The Faster It Runs. We play the title track on this week's show. 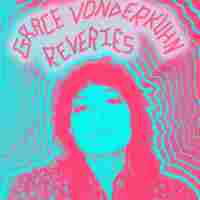 Grace Vonderkuhn's "Bad Habits" is the chaser to the shot of anxiety she poured out on "Worry," the lead single from her debut album, Reveries. It's an album of loud and gritty, but deeply personal guitar rock. Vonderkuhn says "Bad Habits" is "about sliding backwards into old behaviors, allowing other people to control your happiness." Reveries is out Feb. 23 on EggHunt Records. 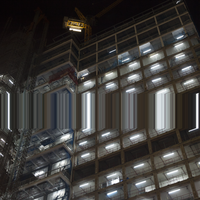 Let's Eat Grandma's latest single, "Hot Pink," retains some of the playful idiosyncrasies the duo tucked into its 2016 debut, I, Gemini. Here, though, Let's Eat Grandma's peculiar electro-pop strikes a feminist note. The band says "Hot Pink" is "about the misconceptions of femininity and masculinity and the power of embracing both of them." 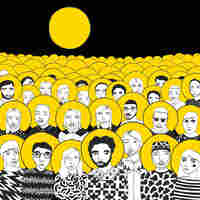 With percussive and harmonic flourishes courtesy of the band The Brite Lites, José González amps up the tension in this retooled version of "Killing For Love." González quietly dropped it on a four-song EP last Friday, revamping tracks from his catalog. They recorded the EP in Sweden at Svenska Grammofonstudion — the same studio where the original version of "Killing for Love" and the rest of 2007's In Our Nature was made. 01Which Is To Say, Everything

Hearing the Many Rooms song, "Which Is To Say, Everything," can be an unsettling, nearly dissociative experience. For All Songs host Bob Boilen, it captures the intense weight of depression as Brianna Hunt meanders through the song without a traditional verse-chorus-bridge structure. Many Rooms' second album, There Is A Presence Here, is out April 13 on Other People Records. 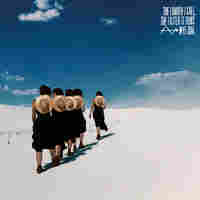 03The Louder I Call, The Faster It Runs

Wye Oak's Jenn Wasner and Andy Stack recorded their upcoming fifth album, The Louder I Call, The Faster It Runs, in week-long spurts, traveling to each other's respective homes in Durham, N.C., and Marfa, Texas. There's a tangible urgency throughout the album's title track, the first brand new material we've heard from them since 2014's Shriek. All Songs co-host Robin Hilton says, "It seems to be, in part, a lament about lost youth ... but also a rallying cry of sorts to not waste time." The Louder I Call, The Faster It Runs is out April 6 on Merge. 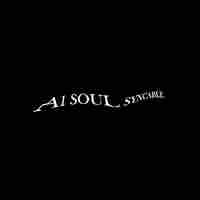 The latest from the Iranian-born Dutch artist Sevdaliza, "Soul Syncable," will officially be released on the day of a super blue blood moon. The song is every bit as mystical as the timing of its release, and the cryptic message from Sevdaliza about the song only adds to the intrigue. "These are glimpses of her supernatural realm, where she is a vessel," she writes, referring to herself in the third person. "With healing songs to either lift curses or to move on to the next life, collecting masks as a memento in the process. Her inner guidance comes from the collected, ultimately channeling the supreme self."