Accessibility links
Fine China's New Single 'Anybody Else' Will Dance Away Your Melancholy : All Songs Considered If it sounds like the '80s, that's the point. The Phoenix guitar-pop band is back with its first album in 13 years, Not Thrilled.

Fine China's Lush 'Anybody Else' Will Dance Away Your Melancholy

Fine China's Lush 'Anybody Else' Will Dance Away Your Melancholy 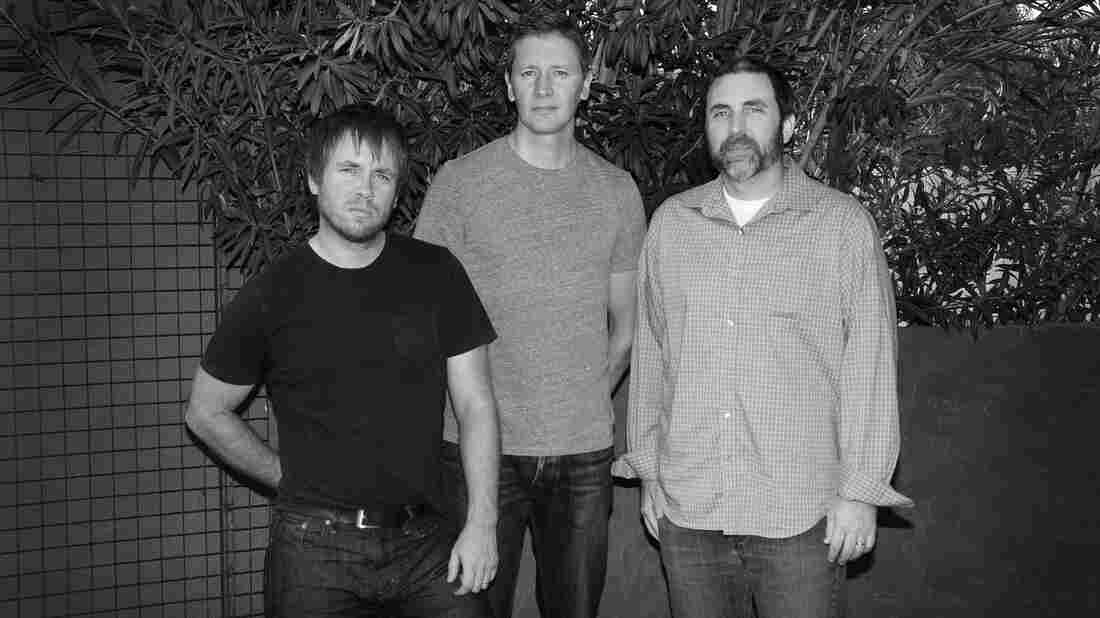 Fine China's Not Thrilled comes out Feb. 23. /Courtesy of the artist hide caption 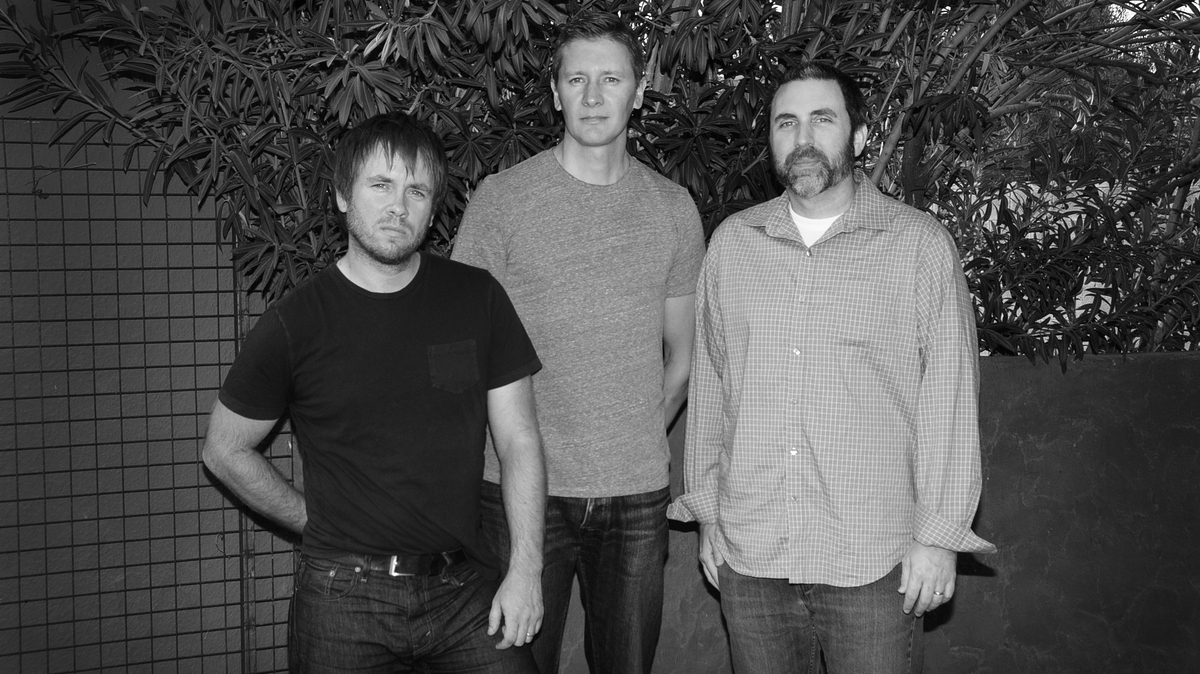 Fine China was sassy. Side swept bangs, pouty lips with a poutier croon, lyrics that teased the macho scene surrounding them ("So I heard you got a punk band / What's so punk about that?"), an album title that baited critics (2002's You Make Me Hate Music), and a love for all things '80s pop (think New Order, The Smiths, Pet Shop Boys, OMD) — it funneled into songcraft that was earnest with a wink, mopey hooks dipped in glittery pink.

I recently came across an old album review that derisively compared the band's 2000 debut When the World Sings to "My Little Pony and gel bracelets," which still would have been enticing to those of us with a softer, but definitely cheeky, disposition.

The band, which evolved from neon synths to lush guitar-pop, lived a desert and an ocean away from its British influences, but found a romance in its hometown of Phoenix, Ariz. In its initial run, they released a few EPs and three full lengths that culminated in 2005's The Jaws of Life. But just as Fine China found its own footing within Anglophile leanings and vocalist Rob Withem took an introspective long view of existential excess and anxiety, the band broke up.

Now, 13 years later, Fine China returns with a new album on Velvet Blue Music, the label that released the band's earliest singles just over two decades ago. Not Thrilled, ever the droll Withem witticism, sparkles with a twilight fade, sequenced like an old-school mixtape across a spectrum of meticulously arranged songs that maintain a reflective mood.

The opening track is quintessential Fine China. "Anybody Else" is quick to dispel the dreamy chimes for an effervescent guitar riff, Greg Markov's bouncy and prominently textured bass line and Thom Walsh's steady drums. If it sounds like the '80s, that's the point.

"I started this song fairly early in the process of writing the album and I feel like it is a good representation of my vision for the record," Withem tells NPR. "I wanted a sound that hearkened back to singles from the mid to late '80s that I heard on the radio as a kid — stuff like Don Henley and Dire Straits. But also root it in an elegant guitar-pop sound, like XTC or Crowded House."

Withem no longer has that boyish falsetto, but his voice isn't so much weathered, just an amber shade of honey. "I don't know how to make the most of all this time," he sings against a broody palm-muted guitar. It's a stark contrast to the artificial light of the verse; anxious about a limited existence, but dancing away the melancholy all the same.

Not Thrilled comes out Feb. 23 via Velvet Blue Music.