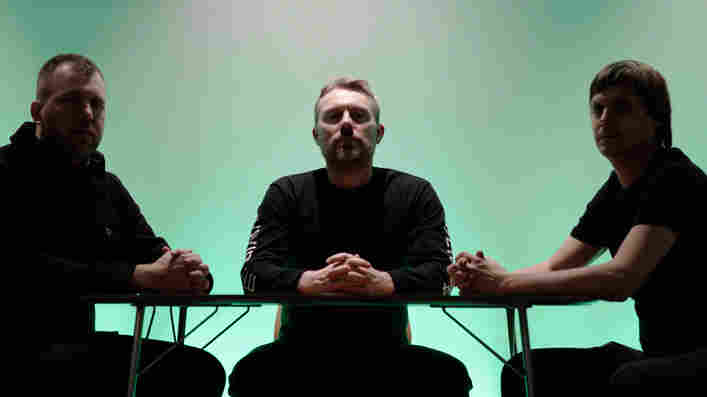 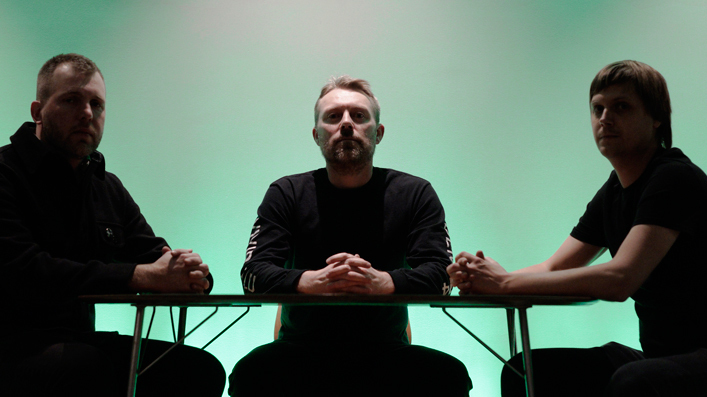 Michael Vallera/Courtesy of the artist

It's time to redefine the power trio. When they arose in the late '60s, the hard-rock pyrotechnics of Cream, the soulful and psychedelic blues of both The Jimi Hendrix Experience and Band of Gypsys, and later on, Rush's aerobic prog-rock gave the format a starting line, but bands in their wake often took the brainy route, leaving the heart out of their rock virtuosity.

Guitarist Trevor Shelley de Brauw (Pelican), drummer Steven Hess (Locrian) and bassist Colin DeKuiper (Bloodiest) all come from heavy and experimental rock bands with an upper level of musicianship that doesn't skip on the emotional investment. Together they form RLYR (like "relayer" minus the vowels), whose 2016 debut leaned on their metallic roots with proggy pursuits. But with the forthcoming Actual Existence, announced today, RLYR goes straight for the gut-wrenching histrionics and heart of emo.

Now, granted, this is not quite the variety that contains weepy guitar twinkles and vocal bleating — RLYR is a purely instrumental project, though one could argue de Brauw's quieter moments on the guitar sometimes mimic those vocal lines. Instead, some of '90s emo's most identifiable signifiers — loud-soft dynamics, dramatically ascending riffs and chest-beating climaxes — are mapped into RLYR's tightly drawn compositions and propulsive movement.

You can hear all this history in RLYR's first single "L.Layer," which, over its nine minutes, charts Hum-like space-rock heroics with de Brauw's immediately recognizable fuzz, Hess' heavily swung drums and DeKuiper's melodically rich bass lines. But about four minutes in, the bass and distortion drops out for lonely noodling, soon building into a riff frenzy that wouldn't have sounded out of place on Mineral's EndSerenading, or perhaps Roadside Monument's live explorations. "L.Layer" is the kind of song that could easily end three or six times, as each member of the trio carves out their own tribute to the emo era with detail and dedication. Like the forthcoming record by The Messthetics — a radical reinvention of punk featuring Fugazi's rhythm section — RYLR opens up the very idea of the power trio beyond blues-based rock, and expands emo's messy feelings to explosive frontiers.

Actual Existence comes out April 13 via The Flenser.